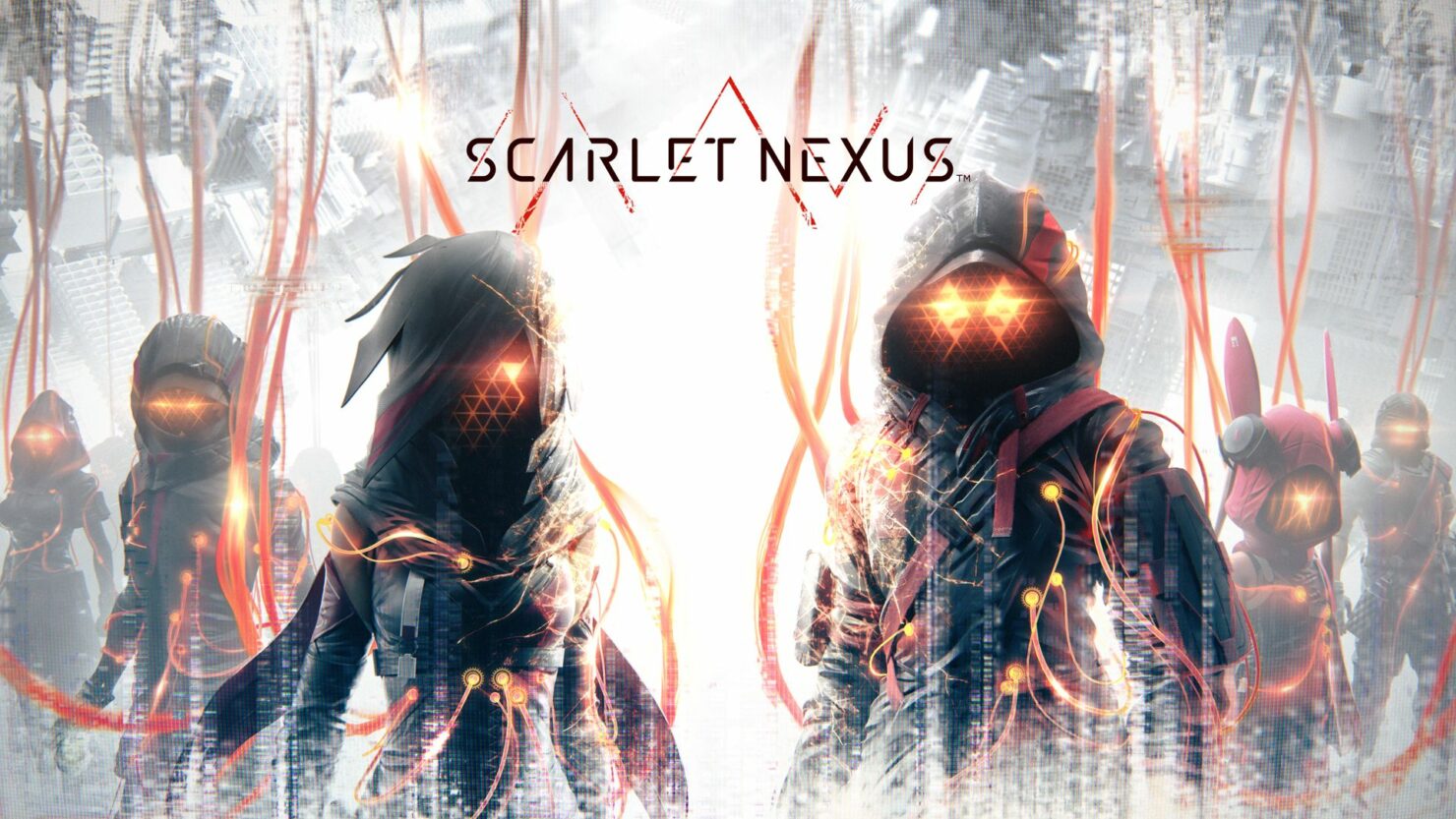 The first look at upcoming DLC launching for Scarlet Nexus has been provided today with a brand new trailer.

The new trailer, which has been shown during today's Xbox Tokyo Game Show 2021 Livestream, briefly showcases the new Bonding Episodes, Crush Visions, and new costumes that will be coming to the game as part of DLC 1.

Additionally, it has been confirmed that Scarlet Nexus will be coming to Xbox Game Pass later today, at least in Japan. An announcement for the West has yet to be made.

Scarlet Nexus launched this year on PC and consoles. The game is an excellent action role-playing game featuring a very interesting setting and solid gameplay mechanics, as I highlighted in my review.