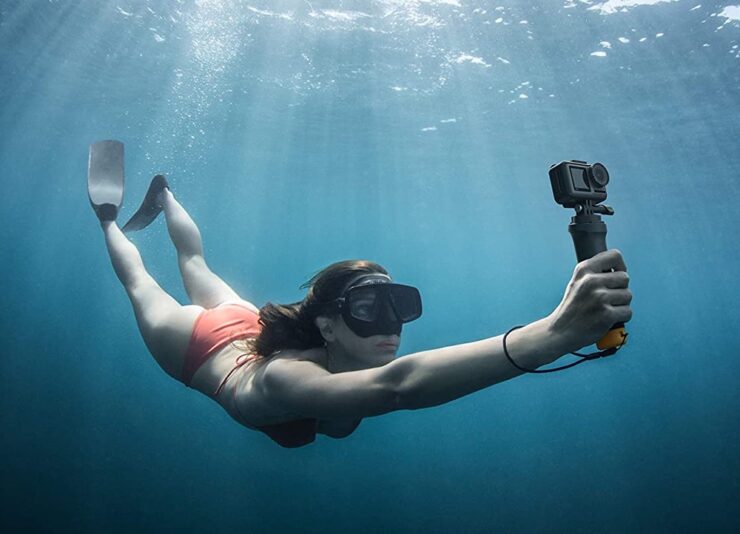 Prepare to save $120 on the DJI Osmo Action camera and spend just $259 for a limited time. This deal includes the camera only.

Priced at $379, the Osmo Action is not a cheap camera by any means. But once you part with that money, you get a lot of things, including 4K video recording capabilities, multiple displays, amazing image stabilization and whatnot. Now, you can actually save $120 on the camera itself and get it for $259. It’s a great deal to be had and we will not recommend missing it if you have been eyeing a wonderful action camera for a long time. 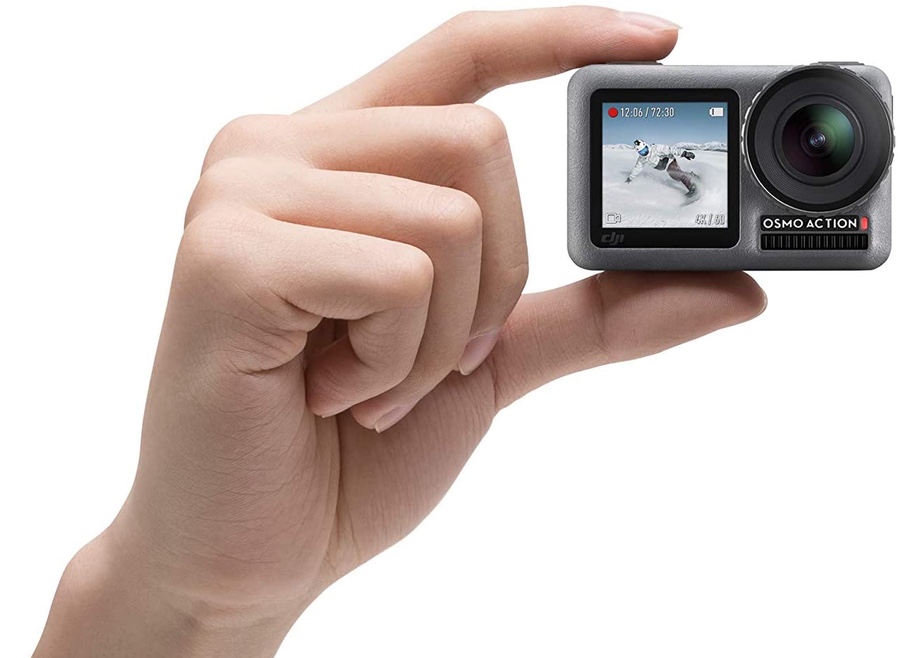 Probably the biggest selling point of the camera is the dual-screen setup. Rather than relying on the screen on the rear for framing, there’s one at the front so you can get the perfectly framed shot every single time of yourself. Then you have the 12-megapixel sensor that can shoot stunning photos and 4K videos in HDR. Whatever it is you are shooting, this camera will make sure it looks good.

Everything is topped off with what DJI is calling RockSteady, which is their image stabilization tech. Once enabled, your videos will look super steady as if they were shot on something that was mounted on expensive stabilization gear.