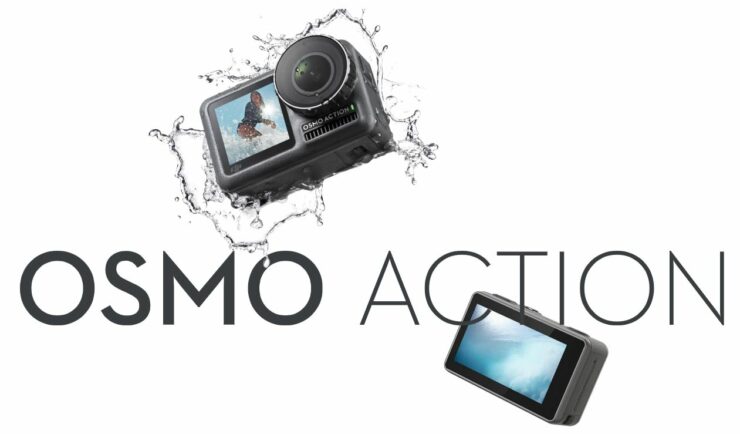 DJI has just announced its latest addition, the Osmo Action - the company's first action camera that takes a direct jab at the GoPro Hero 7 Black. It not only features a similar design but also matches it in the specification. However, it does have a bunch of exclusive tricks and tweaks up its sleeves which we will talk about later in the post. The DJI Osmo Action is available right now at $349.

DJI's motives for the Osmo Action are pretty similar to that of GoPro. The new camera can be mounted on bike frames, helmets, and other such places. Basically, it's meant for people on the go, for the adventurous kind who likes to film stuff. It's waterproof and shockproof and weighs in at just 0.3 lbs.

Get This 4K Sports Action Camera With 30M Waterproof Capabilities at Just $75.98 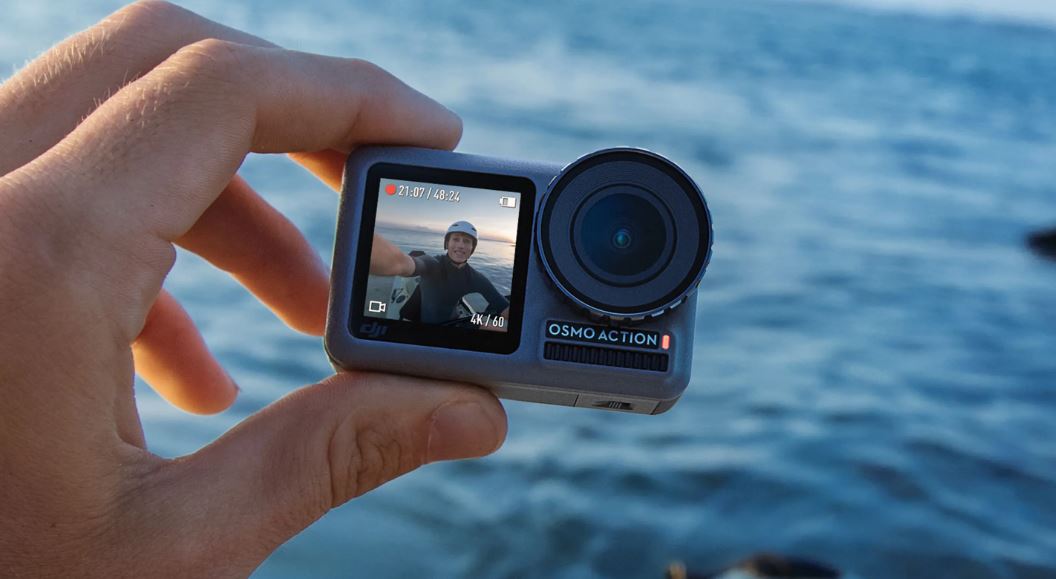 In terms of camera specifications, the DJO Osmo action houses a 12-megapixel camera which is capable of recording 4K 60 fps video at 100Mbps or 1080p video at 240 fps. The stabilization on the Osmo Action is top notch, matching that of the Hero 7 Black.

However, the major difference between the two action cameras is that the DJI Osmo Action features a front-facing selfie camera: an addition that will change the course of selfie footage. The screen at the front will let you adjust the frames, so you don't have to open an app.

The screwable lens covers are a significant addition. The Osmo Action brings ND filters for bright light scenarios and they will be tightly screwed in place so you don't have to worry about them falling off on jumps. In addition, the lens can be replaced if they're lost or damaged, so that's a major plus right there.

All in all, the DJI Osmo Action is a perfect competitor to the GoPro Hero 7 Black. If you've been waiting to get the latter, do look at DJI's offerings as well. Check out more details on the new action camera here.

This is all for now, folks. What are your thoughts on the DJI Osmo Action camera? Share your insights with us in the comments down below.