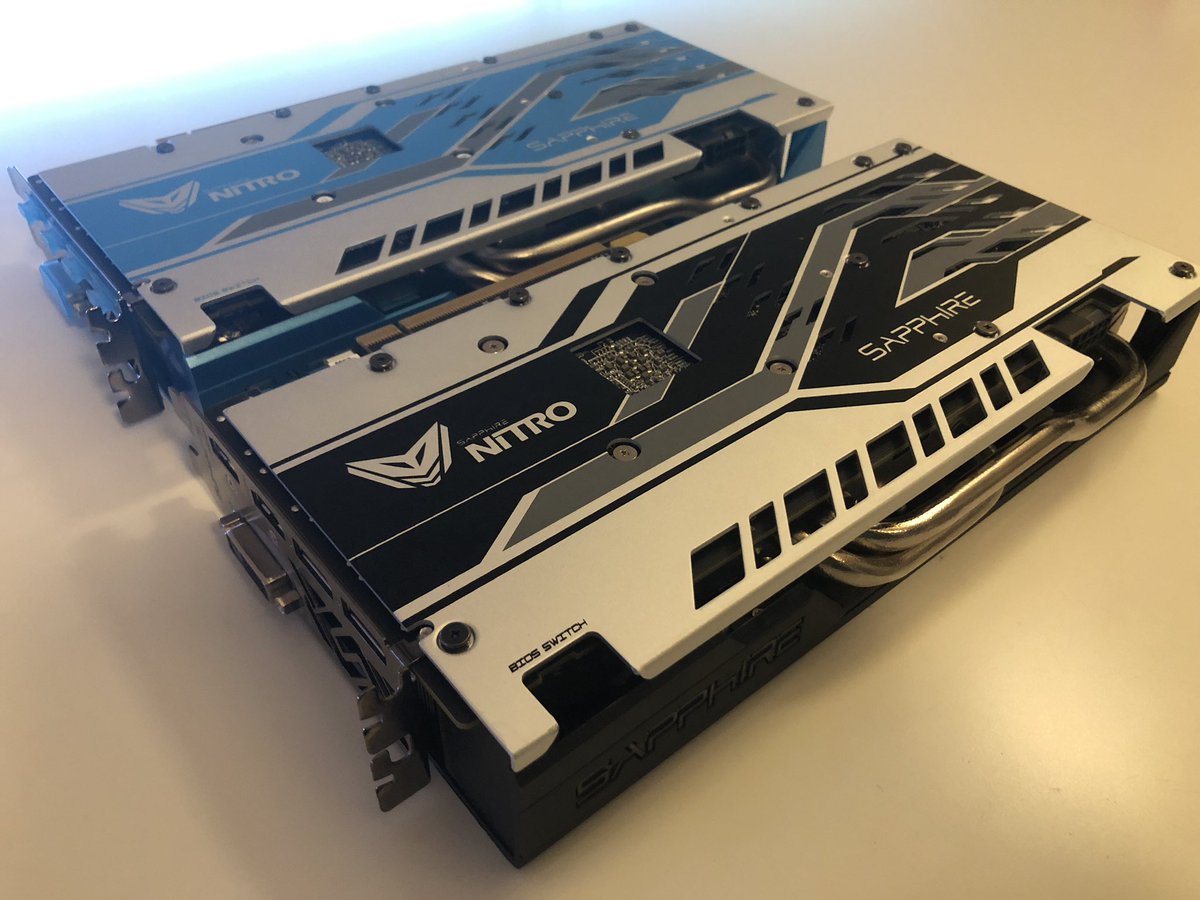 I recently reviewed the SAPPHIRE Nitro+ Radeon RX 590 and found it to be a very competent contender for 1080p.  In fact I'm not sure you could find a more powerful 1080p focused graphics card for under $300 on the new market.  Sure it takes a fair bit of juice to power the card but what people really found the most problematic feature of the SAPPHIRE model was not the power draw or the cost, but rather the color.  The card came in a metallic blue that was a bit on the baby blue side of things.  It just doesn't jive that well with too many builds these days with so many manufacturers going for more of a color neutral scheme and leaving the RGB to do the coloring.  The Nitro+ does have RGB in case you were wondering.

I expressed my issue with the color to SAPPHIRE, and it doesn't appear that I was the only one.  It seems that SAPPHIRE was listening and is now responding.  Ed, North American PR for SAPPHIRE, just tweeted out this:

@SapphireNation, some folks have been asking about our Nitro+ 590 and if we could do it with a black shroud. Your requests have been heard and it is on the way.

This is a move I applaud, our SAPPHIRE Nitro+ Radeon RX 570 that we use for our performance benchmarks is a beautiful card and seeing the black design next to the blue really made me wish there was at least an option to get it in black, now it looks like we'll have that chance.  The one thing that hasn't been made clear is whether or not the black variant will be the exact same card or if the clock speeds will be changed since the current Metallic Blue model is listed as a Special Edition model. 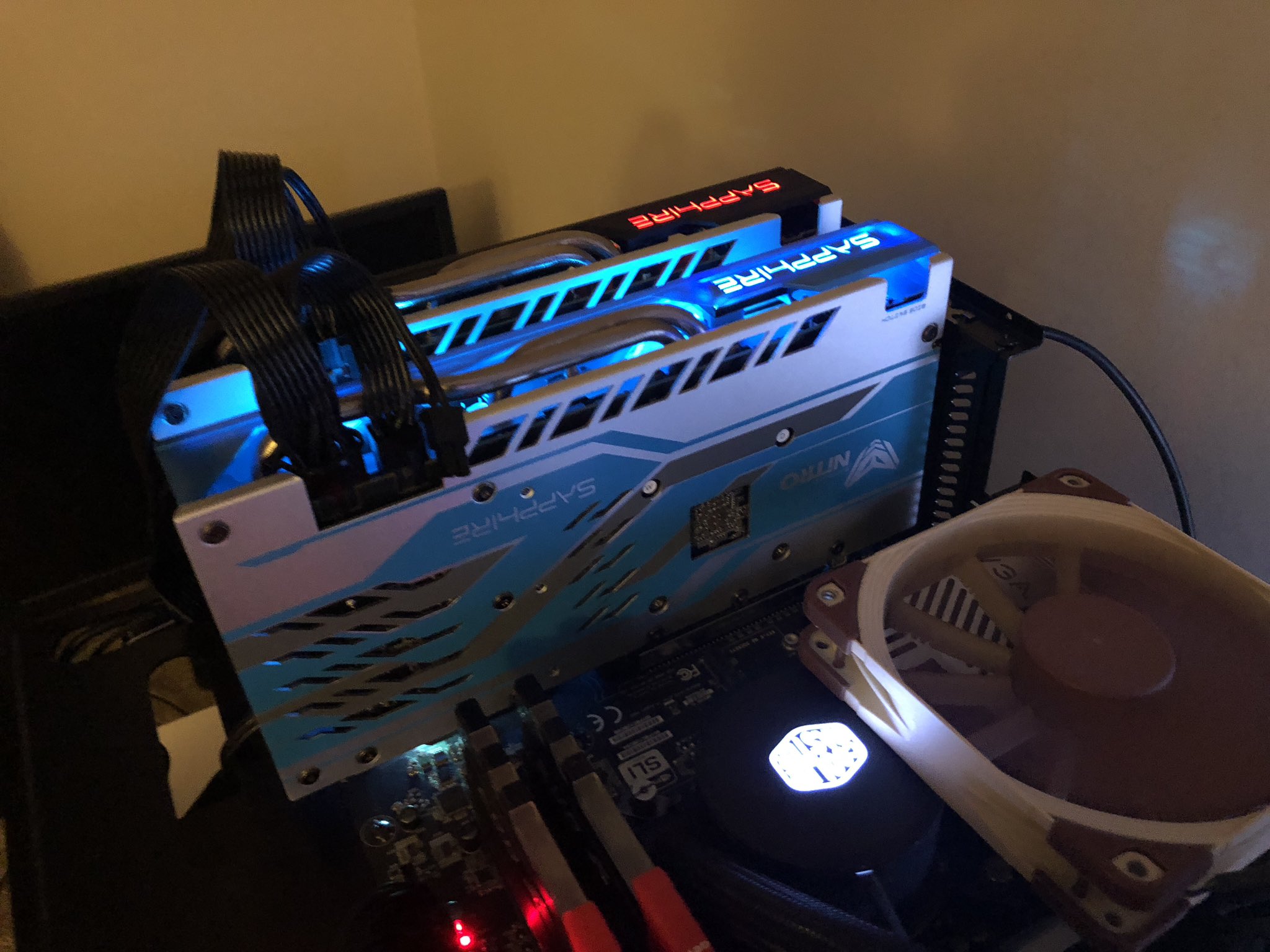 I do have one more thing I'd love to throw SAPPHIRE's way while they're listening.  Remember quite some time back I reported on the idea that they were going to start selling 'upgrade' kits for their Nitro+ line when the RX 500 series first launched known as Nitro Gear?  They were going to offer a similar blue as a shroud + backplate combo along with a red option.  Both offering a very striking aesthetic over the black.  There was even going to be the options for Red, Blue, or White LED fans since they were so easy to swap.  So how about it SAPPHIRE? Can we get those available as well?