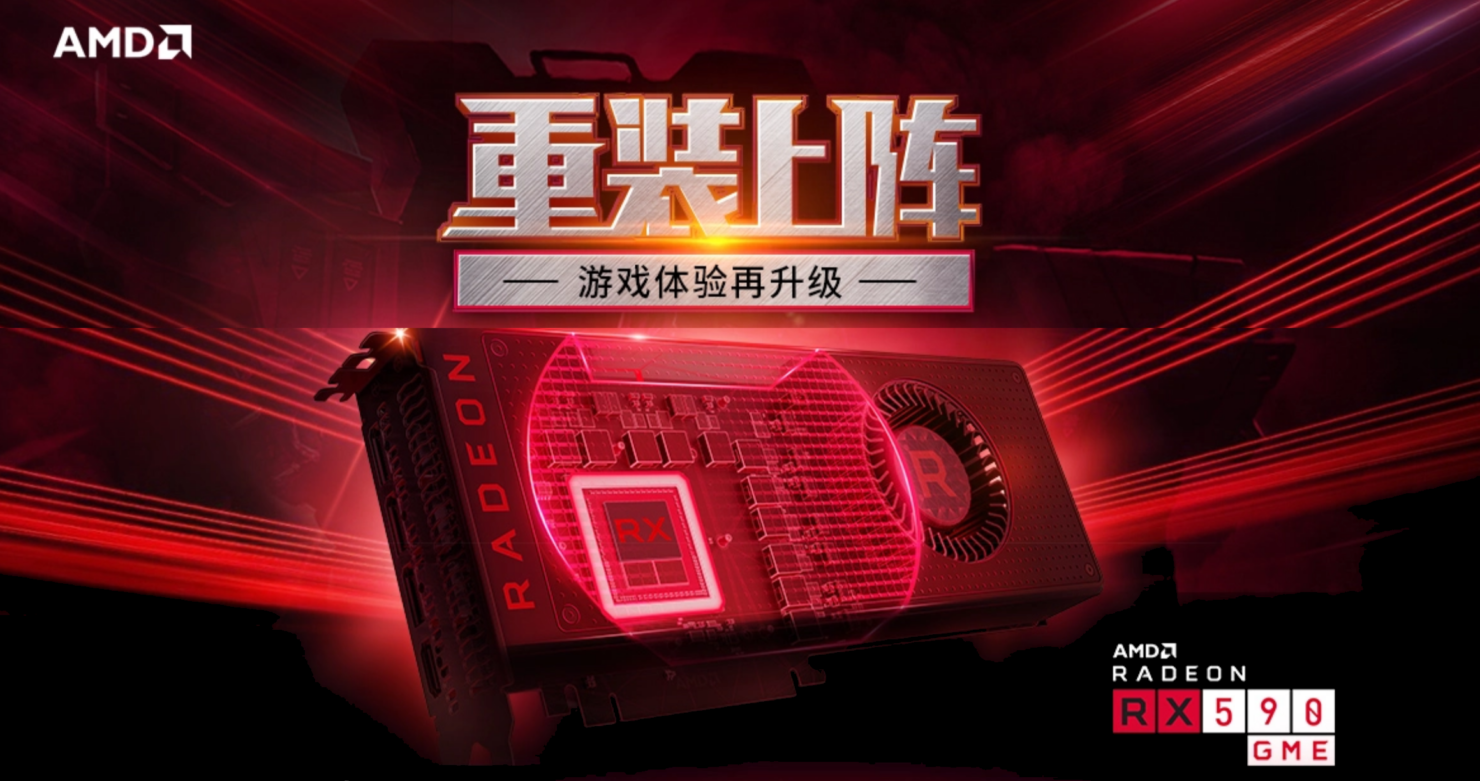 AMD launched its first Polaris GPU, the Polaris 10 based Radeon RX 480, all the way back in 2016 and it looks like they still aren't finished with Polaris based GPUs. A recent report from Expreview (via Videocardz) reveals that AMD's board partners are introducing a new graphics card based on the Polaris GPU architecture known as the Radeon RX 590 GME.

The AMD Radeon RX 590 GME is expected to hit store shelves on the 9th of March, at least that's what the retail outlet says. Since this launch is exclusive to the Chinese market, we might never know the purpose of this launch until or unless one gets his hands on the card to test it out themselves. With that said, AMD's Polaris GPUs still hold strong sales numbers in the various markets despite them being replaced by the newer Navi parts. They still offer more performance per dollar which is one reason why AMD decided to refresh the RX 590 in the Asian markets.