The AMD Radeon RX 5500 XT features 1408 stream processors which means that there are 22 CUs or compute units featured on the card. It also packs 88 TMUs and 32 ROPs with clock speeds rated at 1670 MHz base, 1717 MHz game, and 1845 MHz boost clocks. The card manages to deliver up to 5.19 TFLOPs of compute performance at 110W. There's also 4 GB of GDDR6 memory featured on the card that runs across a 128-bit bus interface, delivering a cumulative bandwidth of 224 GB/s.

The reports of Apple's products getting the better Navi 14 GPU dies seem to be true as the Navi 14 chip used on the Radeon RX 5500 XT is indeed a cut-down variant featuring the same 1408 SPs of the non-XT part. The only difference between the XT and the non-XT variant is that the latter is for OEMs while the XT variant would feature slightly higher core clocks and would be used to make a range of custom variants. 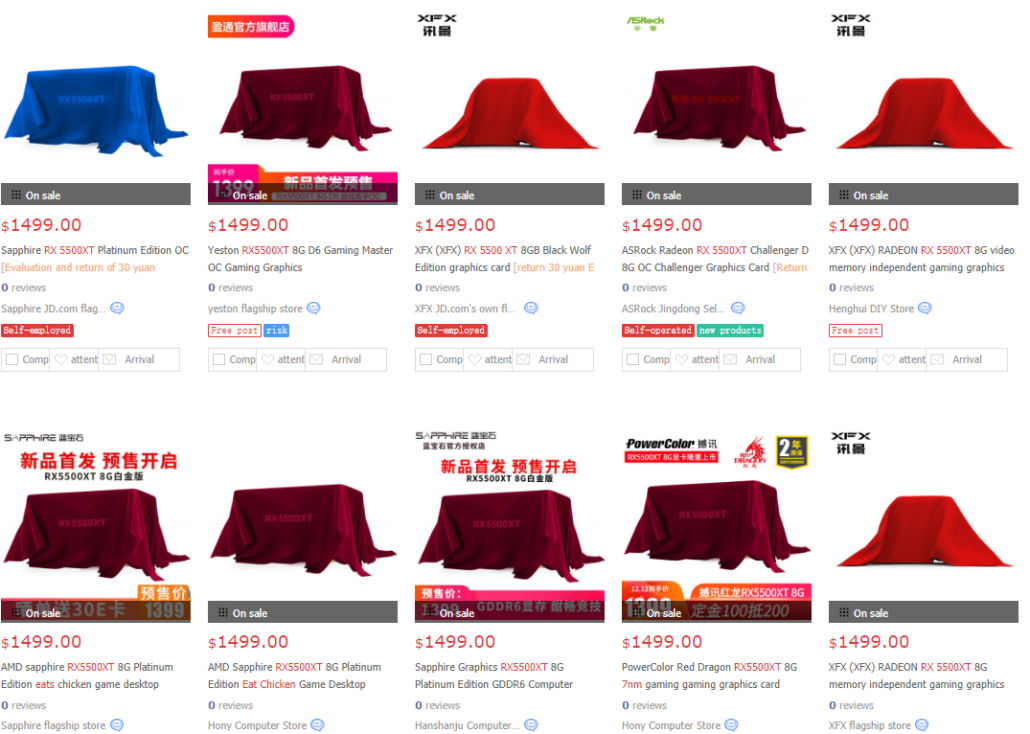 Talking about custom variants, several have been listed over at Item.jd which includes models from Sapphire, XFX, ASRock, PowerColor and Yeston. The Sapphire Radeon RX 5500 XT Platinum Edition OC has a maximum clock speed listed of 1900 MHz and a TDP of 130 Watts which is slightly higher than the 110W of the reference model. Information on clock speeds and more details about these cards can be seen in a number of tweets posted by Komachi_Ensaka:

Now here's the interesting thing, all of the 8 GB Radeon RX 5500 XT custom models have been listed on Item.jd for 1499 Chinese Yuan which rounds up to around $200 US. It is stated that the 4GB models would end up around 1299-1399 Chines Yuan which is still around $180 US. This is quite a high price compared to the $149 US which we had speculated. Again, the custom flavors launch on the 12th of December so we might see lower prices. As for performance numbers, there are several performance statistics shared by TUM_APISAK. 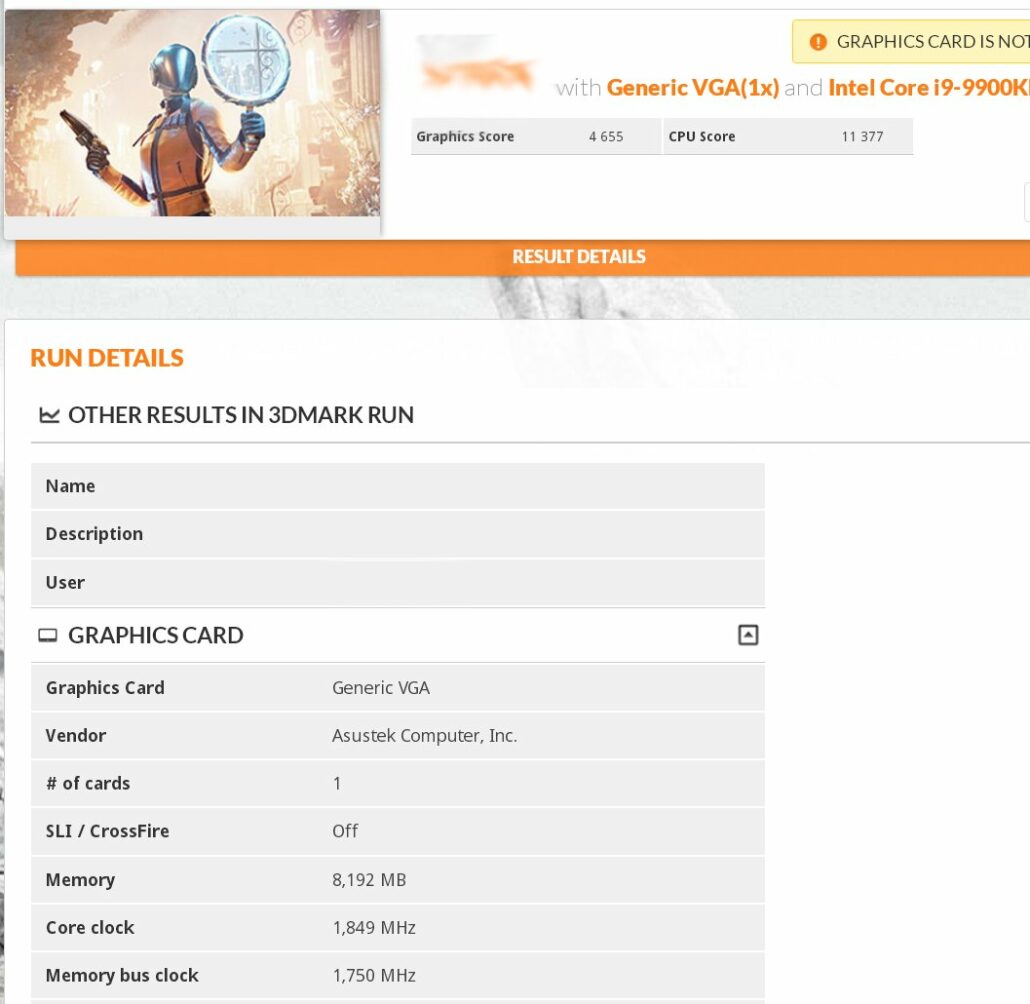 In 3DMark TimeSpy, the Radeon RX 5500 XT scores around 4600-4800 points which is similar to the GTX 1650 SUPER. But in 3DMark Firestrike, the Radeon RX 5500 XT performs almost like a GeForce GTX 1660 SUPER which is impressive. This is the 8 GB variant that was tested but considering the only difference on the 4 GB variant is its lower VRAM, the performance should be very close at HD 1080p resolutions. Expect more news and details on the custom Radeon RX 5500 XT models in the coming days.

Which graphics card do you think will be more competitive in the sub-$200 US market?
Share Tweet Submit