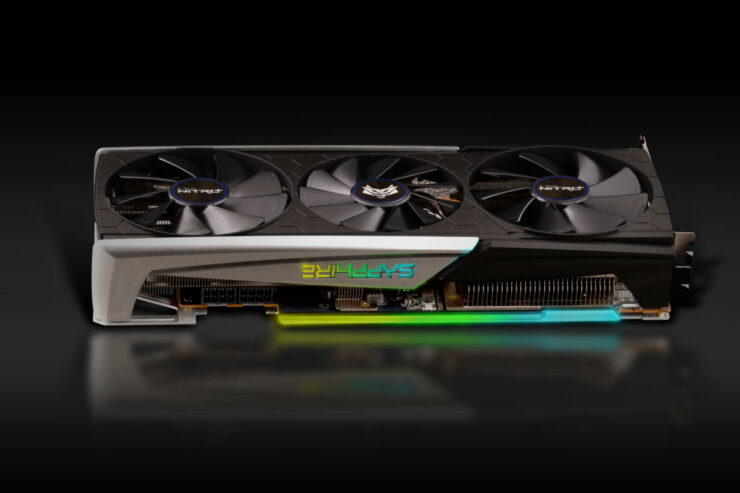 SAPPHIRE, an AIB partner to AMD and manufacturer of high-end graphics cards, appears to be preparing a new Radeon RX 5700 XT. This variant will be a slight improvement over the existing SAPPHIRE Radeon RX 5700 XT NITRO+ and will be sold as a ‘Special Edition’ model.

The SAPPHIRE Radeon RX 5700 XT Nitro+ features a triple fan, 2.5 slot design, along with an extended aluminum heat sink that covers the entire card, a step up from the common dual-fan, dual-slot design of many other competing 5700 XTs on the market. Such a cooling solution is very much welcome. The original NITRO+ utilizes an 8+1+2 phase VRM solution and draws power through two 8-pin PCIe power connectors along with an advanced fuse protection safety feature to protect the card from potential power surges or abnormal power delivery. Onboard, the NITRO+ carries two HDMI and two DisplayPort outputs. 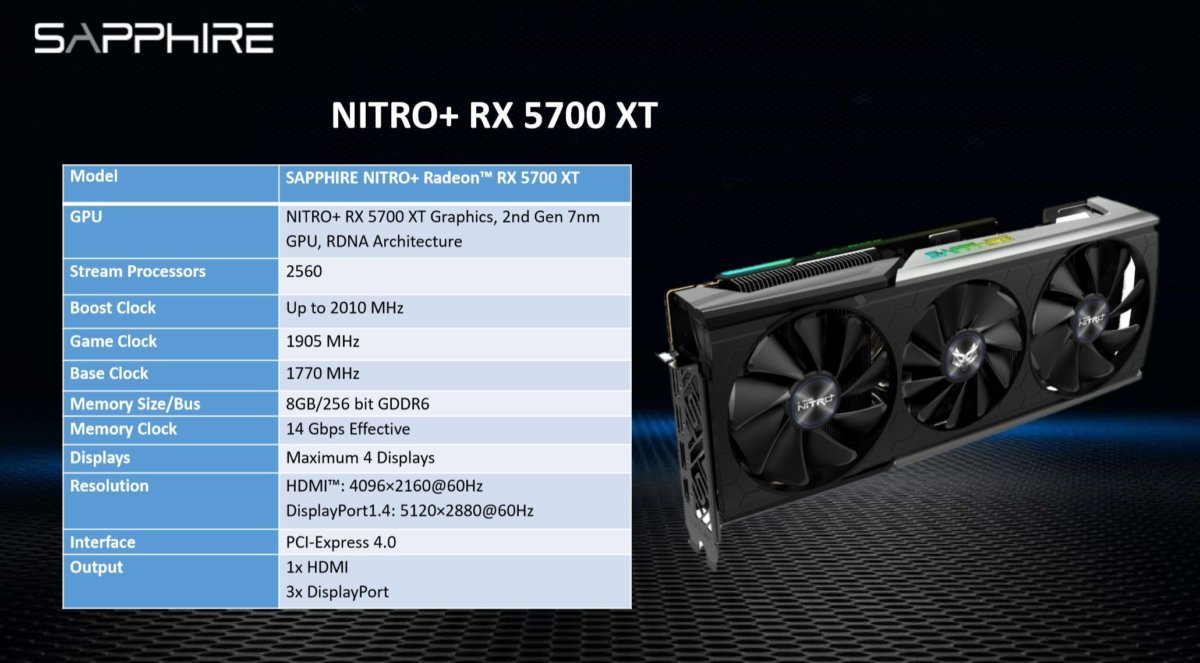 The new Special Edition version of SAPPHIRE’s NITRO+ graphics card brings an increase in performance through a higher factory overclock on the GPU and higher clocked 8GB GDDR6 VRAM. The original NITRO+ specifies 14 Gbps in terms of the GDDR6 VRAM compared to the NITRO+ SE’s 14.4 Gbps. Along with increased memory clocks, SAPPHIRE has raised the NITRO+ Special Edition’s maximum boost frequency to 2035 MHz, a 25 MHz improvement over the original NITRO+. 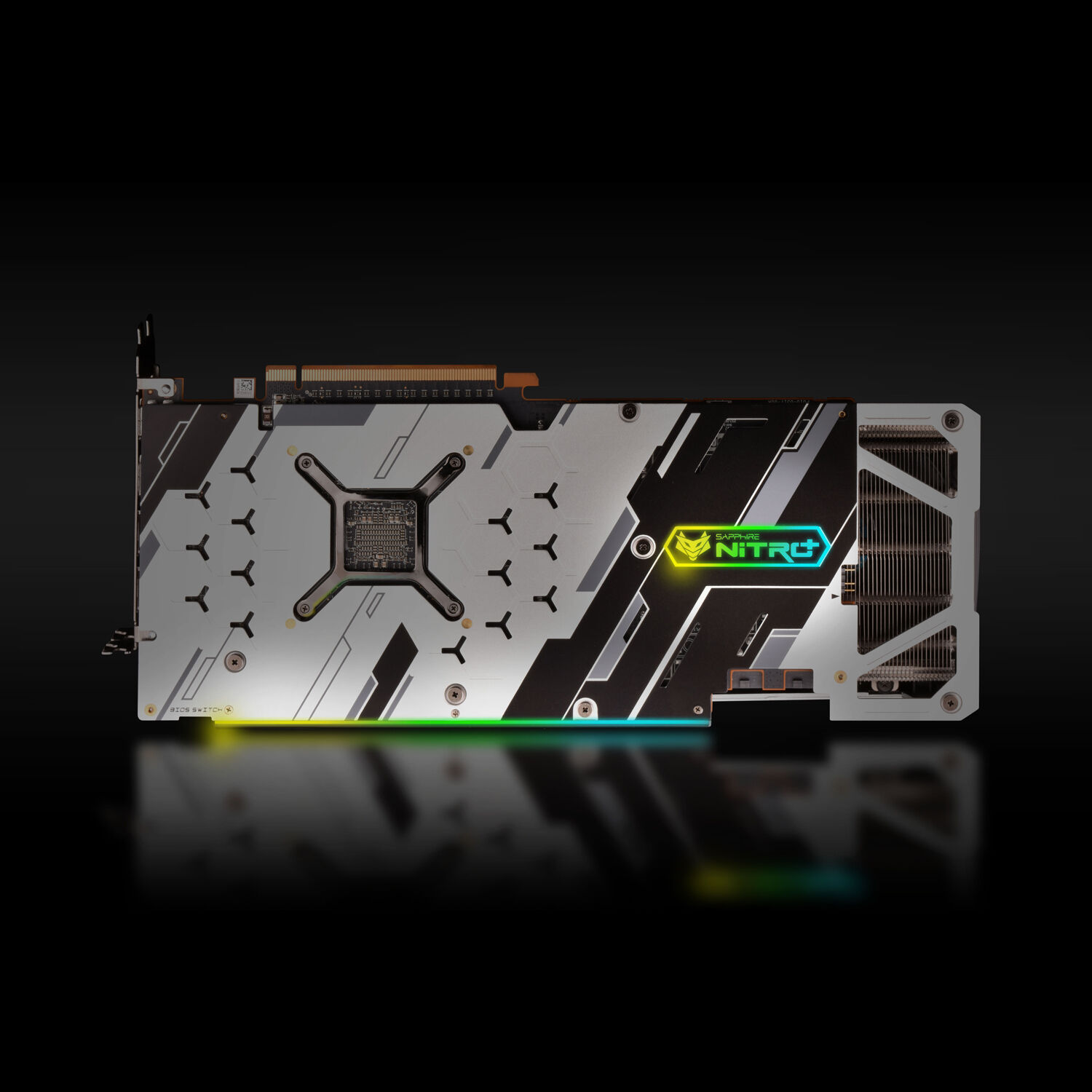 The Radeon RX 5700 XT NITRO+ Special Edition will be available in limited quantity and is set to enter the market on November 15th for around €499.