Samsung a leading Korean company just announced that they are going to launch Samsung Wave (S8500) an Android based headset with certified support of DivX HD playback 720p, to be exact. 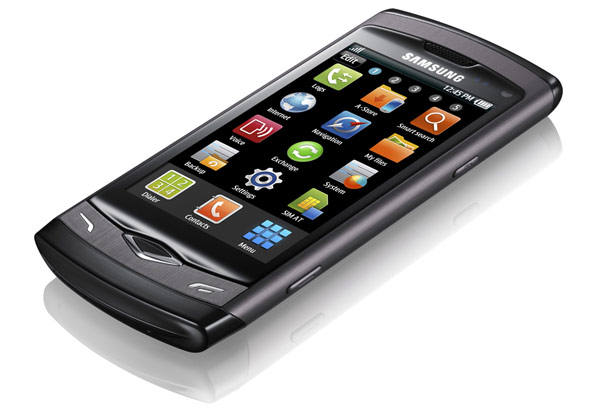 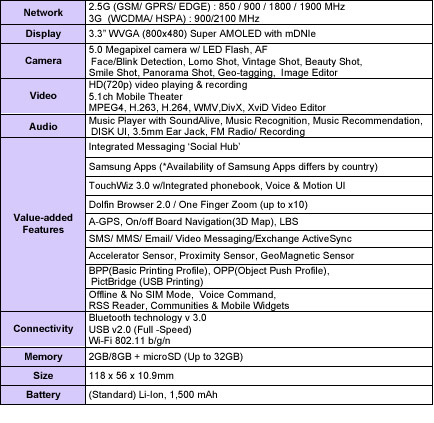 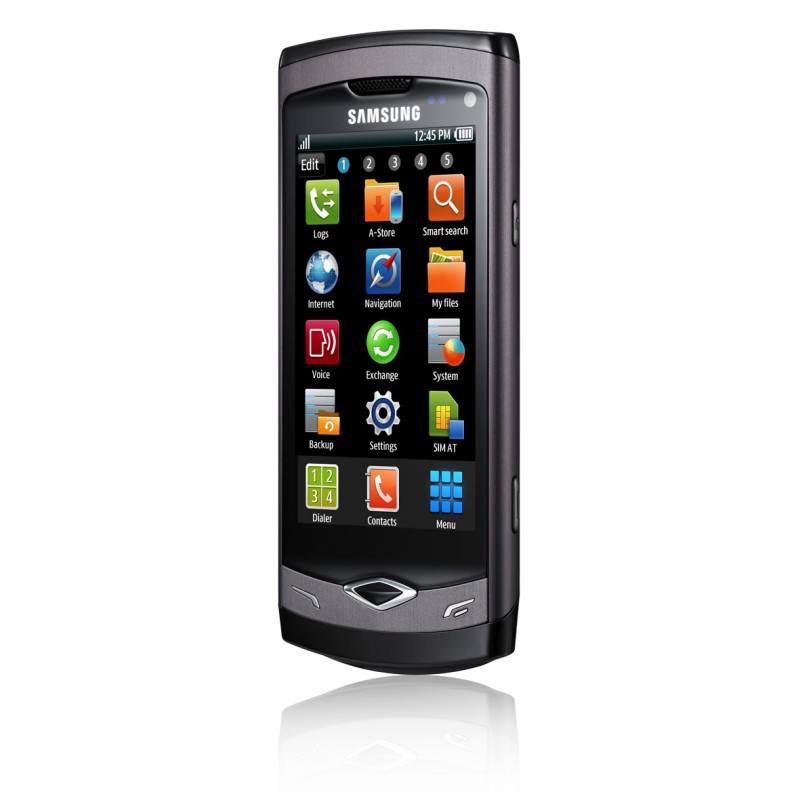 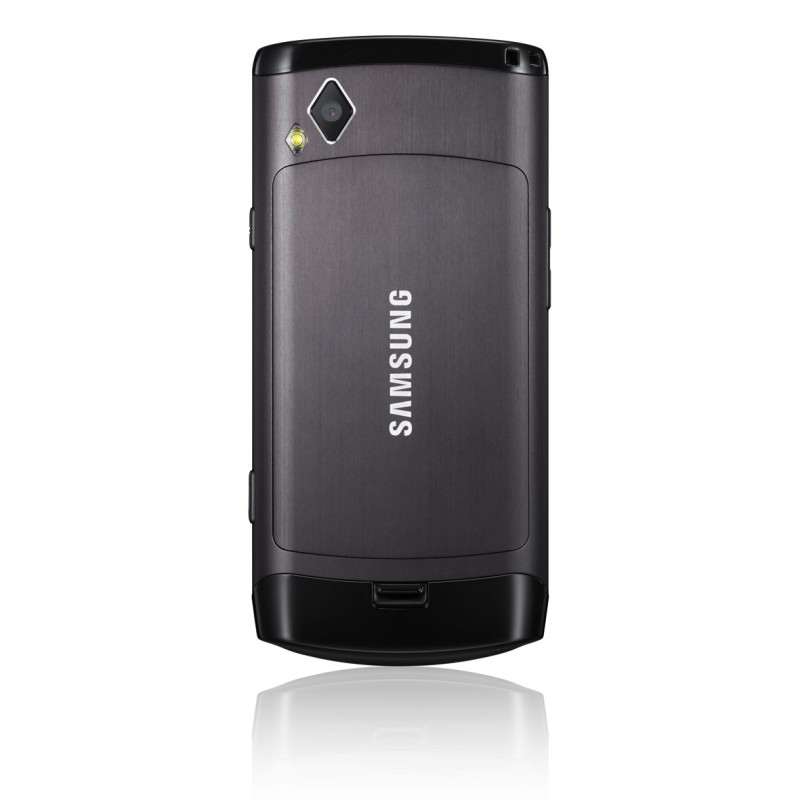 After Samsung wave their next handset will be Samsung Galaxy S which is also based on Android OS with super AMOLED screen 4-inch, 1GHz processor. 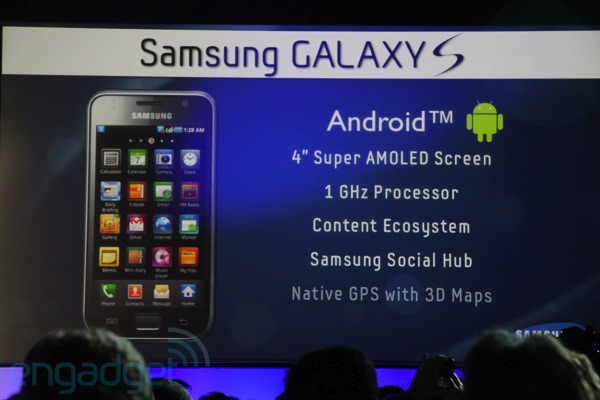