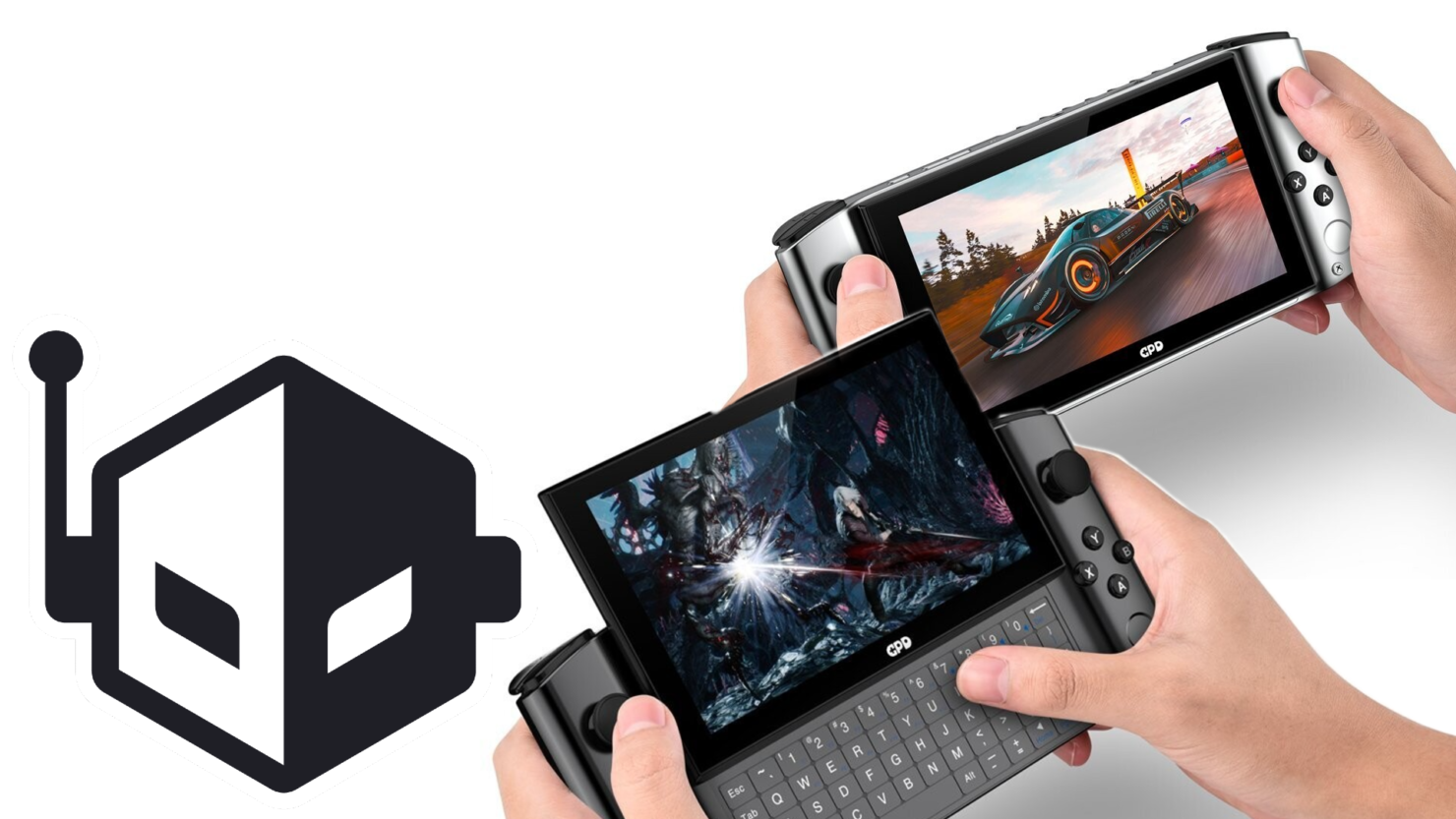 The GPD Win 3 is the next iteration of the GPD Win devices, and These devices include GPD Win Max and the original GPD Win mini-laptop. The GPD Win 3 looks to redesign the device to ensure a larger screen size and help the new device stand out from its predecessors. This device offers a similar size to a Nintendo Switch Lite. GPD did release pricing information, and the Intel Core i5-1135G7 processor version will have a price of $799, and the Intel i7-1165G7 processor version will feature a price of $899. In contrast, the pricing for these models has changed between December 19th to December 21st.

The GPD Win 3 features a brand new design, a 5.5" Touchscreen display, and a Fingerprint Reader on the right thumbstick

The GPD Win 3 device can feature two different colors: a silver color scheme or a black color scheme, with the silver color scheme version being a limited edition model. This device's design features a 5.5" screen size with a sliding screen instead of the standard flip model screen. Behind the slide-up screen is the included keyboard.

There are currently three announced models, a silver model featuring an Intel Core i7-1165G7 processor; this model will be a limited edition due to the silver color scheme and an expected $899.

All three of these models are expected to feature 16 GB of LPDDR4x memory with a rated speed of up to 4,266 MHz and a 1 TB PCIe Gen 3 SSD. Allowing for an expansive Steam library to be easily stored and played on this handheld device. GPD Game Consoles also stated that the Dock+Unit package prices and Dock prices are expected to come soon.