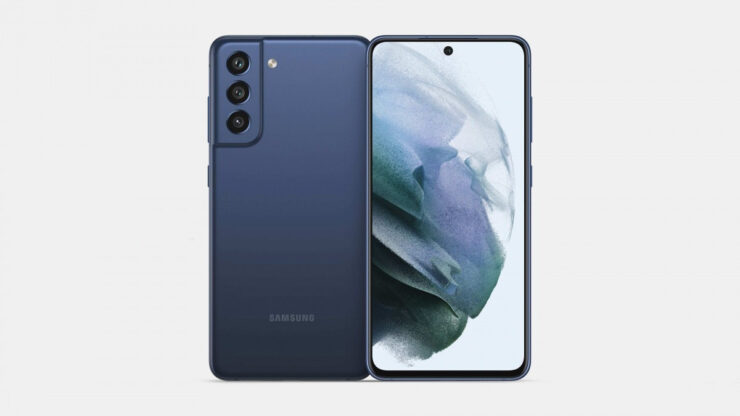 Samsung is gearing up to launch a mid-range variant of the Galaxy S21 series later on in the year. While the company was previously rumored to launch the Galaxy S21 FE in the coming weeks, it seems the mass production has been scheduled for next month. The global chip shortage is affecting major manufacturers which are causing products to be delayed.

The new report comes from the Korean publication The Elec, citing that the Galaxy S21 SE will see mass production starting September. As mentioned earlier, the Galaxy S21 FE was previously coined to launch on September 9 and the latest report only raises questions. While the production delays are causing difficulties in different industries, we will eventually see the mid-range rendition of the Galaxy S21 series potentially in the coming weeks.

In terms of what we are expecting, the Galaxy S21 FE will follow the design language brought forward by the Galaxy S21 models. There are high hopes of the device as its predecessor - the S20 FE was one of the best smartphones for its value. The Galaxy S21 FE has been subject to many leaks and renders in the past.

This is not the first time that we are hearing of a delayed launch. The Galaxy S21 FE was previously suggested to enter mass production back in May and it has since seen the delay potentially due to chip shortage. However, the problem is persistent for numerous major manufacturers in the smartphone industry.

Other than this, Samsung is also looking to begin mass production of the Galaxy S22 series in November, seeking an early launch of the device in January of next year. This is all there is to it, folks. Are you looking to upgrade to the Galaxy S21 FE when it arrives? Let us know in the comments section below.