As we here at Wccftech like to constantly remind you, smartphones and hardware in general is moving at an increasingly fast pace. In order to maintain their differentiation, smartphone makers try to introduce as many new features as current technology allows, giving users even more options to choose from. With nearly every major smartphone launch having taken place for 2015, new information has started to surface about next year's flagships, in particular the Samsung Galaxy S7. The Galaxy S7 is expected to be launched by the company in Q1 next year. 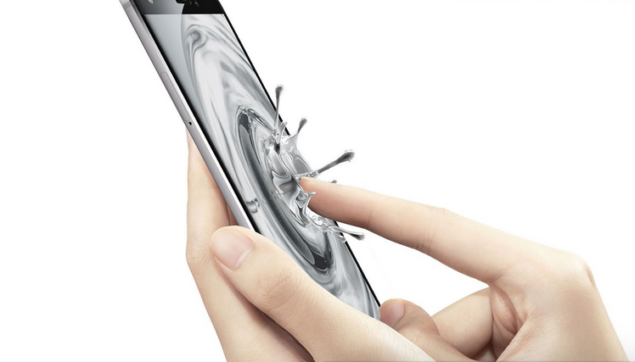 With the launch of 3D Touch on the iPhone 6s and the iPhone 6s Plus this year, Android users won't have to wait long before they're also able to interact with their screens using varying amounts of pressure. Synaptics, known for its trackpad solutions has announced its very own Clear Force technology that the manufacturer claims that all major OEMs are on board with.

The company announced broad sampling of its Force Touch solutions a couple of days back, which according to the official press release will allow users to interact using features such as speed scrolling, gaming, and editing using different levels of pressure. Unlike Apple's 3D touch however, Clear Force also works with stylus, which should end up adding yet another dimension to the mix. 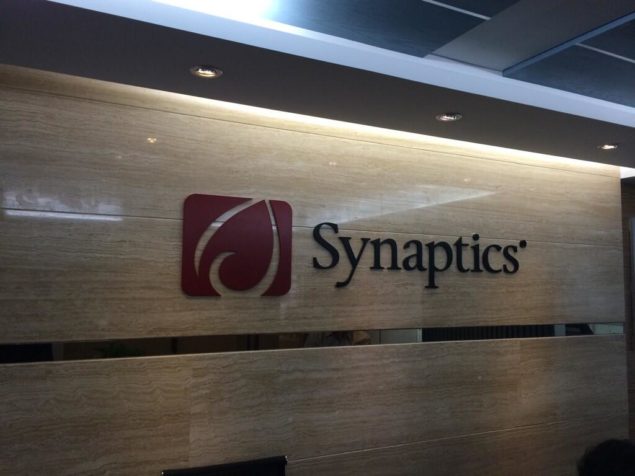 With Synaptics claiming that Clear Force enabled solutions will start shipping in smartphones starting 2016, it makes us wonder which devices will be coming with the feature. Could Clear Force make it on board the Galaxy S7 from Samsung as well? After all, introducing haptic-feedback based technology on its flagship smartphone would give users new features to interact with and help retain the company's standing as one of the top smartphone manufacturers in the world.

However, dare we say, introducing Clear Force would also give Apple users plenty of room to claim that folks over from Korea have implemented a feature similar to ones found on the iPhone lineup and could backfire on the company as well. Samsung managed to gather a strong market response with the Galaxy S6 Edge this year, so the company seems to be quite open on the innovation front.

Aside from the Galaxy S7, we've got plenty of other smartphones that could implement the technology as well. We've got plenty of contenders from the likes of LG, HTC, Sony and even Chinese upstarts such as Xiaomi that could implement similar technologies into their devices. So stay tuned and let us know what you think in the comments section below. We'll keep you updated in the meanwhile.