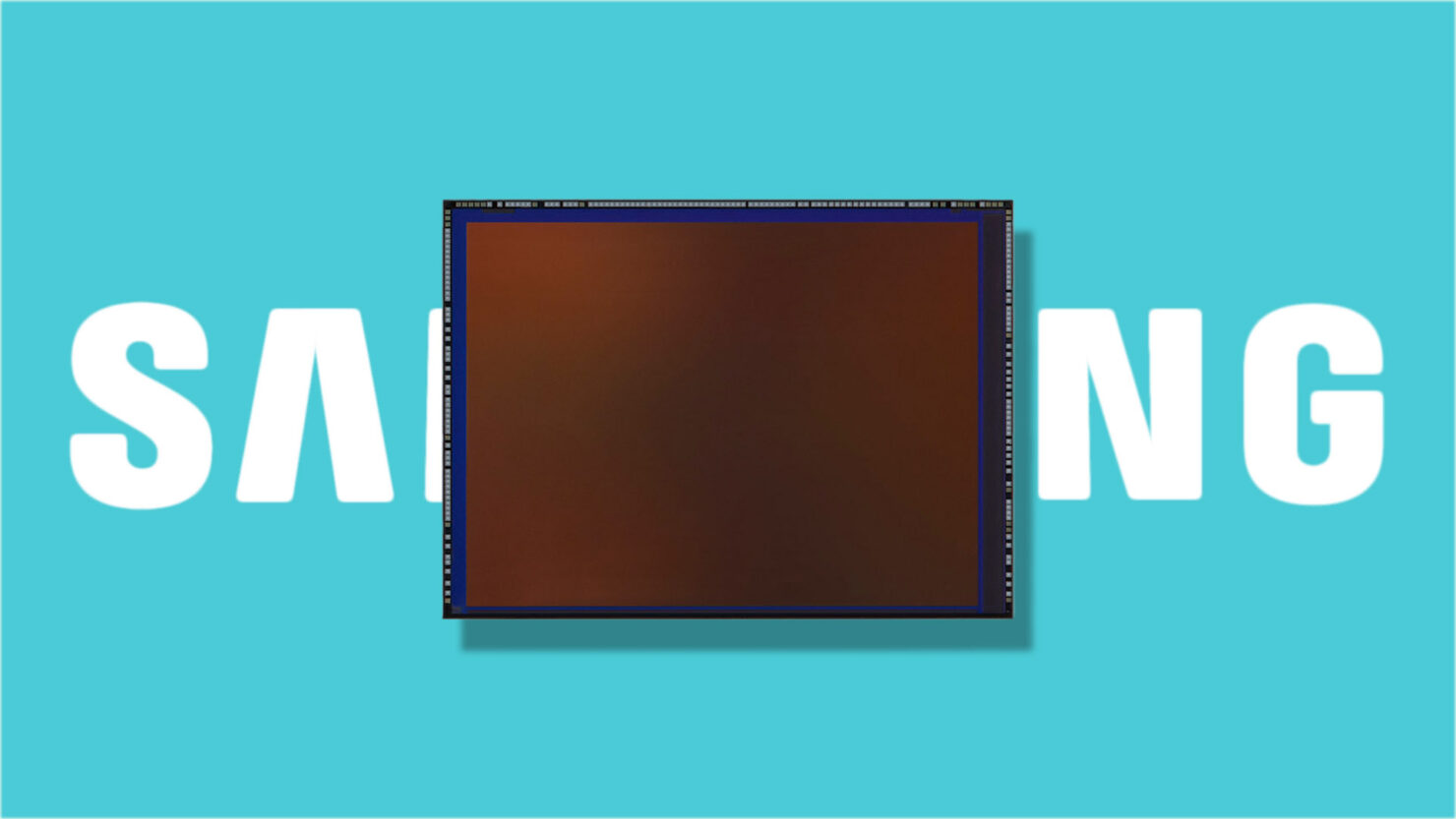 Huge megapixel counts and Samsung appear to go hand-in-hand, with the Korean giant apparently said to be working on a 600MP sensor. Earlier, several reports were stating Samsung is working on a 108MP camera for its future smartphone lineup. When that actually materialized, it appears the company has grand plans for the future, according to a slide shared by a tipster.

New 600MP Camera Sensor From Samsung Could Take up 12 Percent of the Smartphone’s Back Panel, Depending on the Model’s Size

A new slide shared by Ice Universe provides details on Samsung’s plans to introduce a 600MP camera sensor for future smartphones. The South Korean giant has been reported to work on a sensor of this caliber before, but even then, it looks like these will be integrated in automobiles first, then make their way to smartphones. With 8K video recording already possible on smartphones, albeit in a limited capacity, the possibilities of having more headroom in the future when it comes to capturing high-quality footage on mobile devices just increased substantially.

The idea behind adding a sensor with an abnormally high megapixel count is likely to allow users to zoom into objects and other items of interest when capturing still images or video without compromising the quality. However, adding even one of these sensors will be an uphill battle for the company. For one thing, we suspect that a 600MP sensor from Samsung will likely up the camera bump, and the company will have to find a way to reduce the size or risk the device looking obnoxious.

Additionally, the slide shared by Ice Universe shows that a large sensor will take up roughly 12 percent of the phone’s backside while protruding 22mm. From a design perspective, it isn’t going to be a pretty sight for a Galaxy S flagship, so it will be interesting to see the kind of workaround Samsung comes up with. It’s also important to note that before we ever see a 600MP sensor, we’ll likely see a 250MP camera first, as Samsung is rumored to have started development on this.

Are you excited to see a 600MP camera appear in smartphones of the future? Tell us down in the comments.