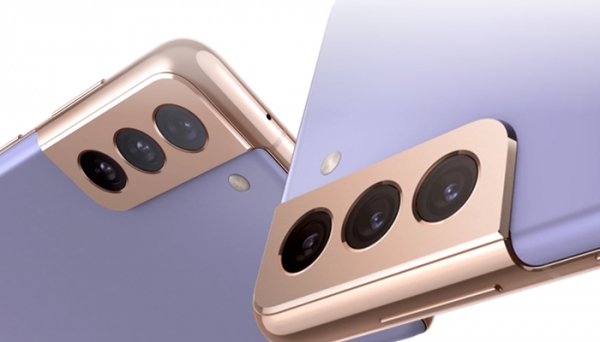 If everything goes accordingly, the Galaxy S22 series will go official towards the end of this year or early 2022, and we have also seen the devices leak several times. A new report suggests that Samsung is hoping to sell the base Galaxy S22 better than the Galaxy S22 Ultra.

According to a report from The Elec, the base Galaxy S22 is expected to account for at least half of all the Galaxy S22 series produced. To be specific, the outlet states that Samsung is hoping to have the base S22 account for 50 to 60% of its shipment goal.

The Elec stated, “This is the first time that Samsung has intentionally set one model of the series to account for over half of the production and shipment target."

The outlet also claims that Samsung's manufacturing goal for the S22 series is low 20 million units. By contrast, the company has aimed for 30 million units for the Galaxy S21 series.

Whatever the case might be, it seems that Samsung is hoping for more aggressive pricing with the Galaxy S22 series. We already saw a $200 price cut when the base Galaxy S21 was launched, so there is enough precedent for the the new flagships to be more affordable.

The phones have not gone official at the moment, of course. But we are looking forward to seeing how Samsung decides to price the upcoming S22 series when it eventually launches.