Samsung Teases Its Next Flagship SoC With the Caption, ‘Power Evolved’; Exynos 9825 Inbound? 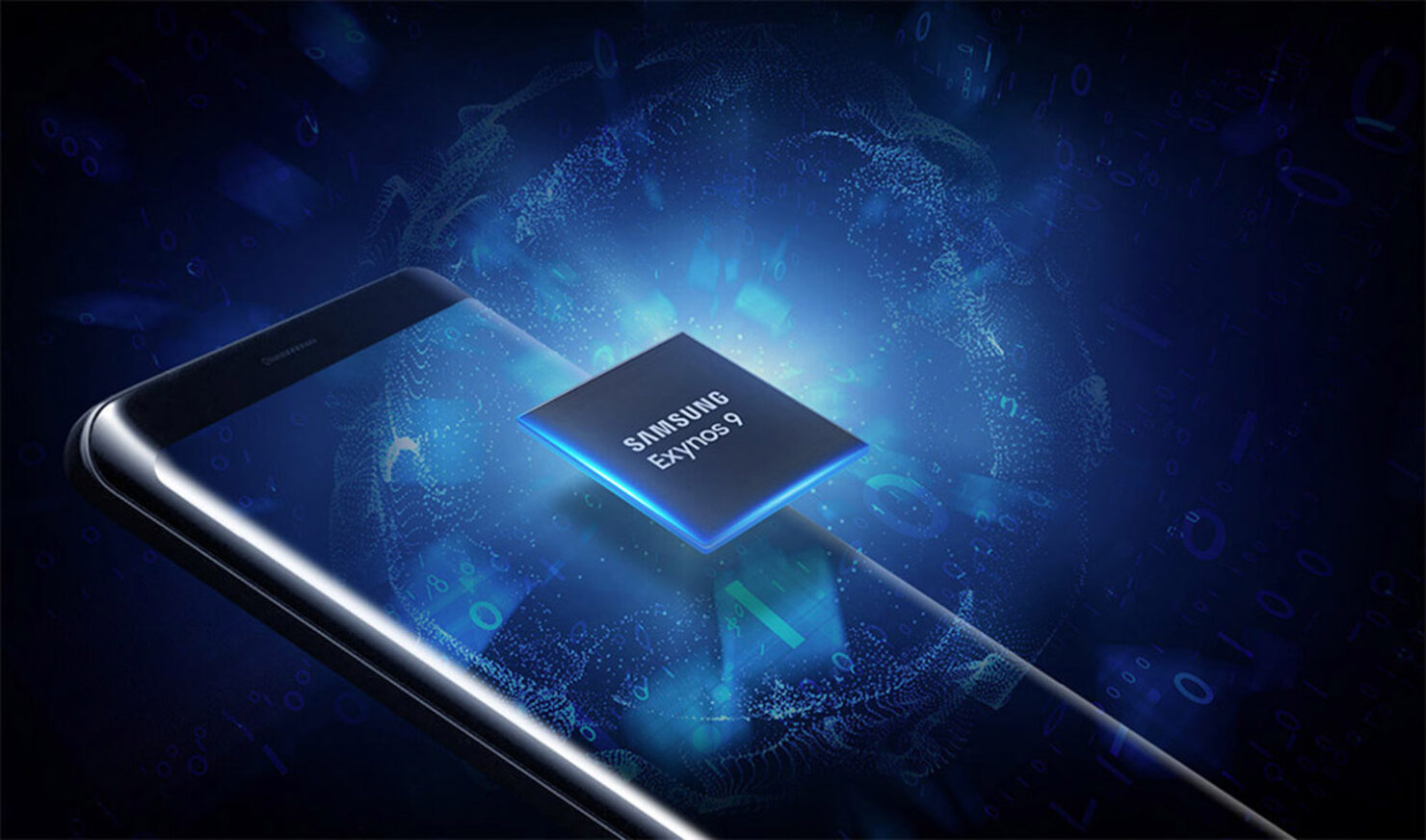 Plenty of reports coming from various sources claim that the Samsung Galaxy Note 10 will be underpinned by the company’s new and highly improved Exynos 9825. While the Korean technology behemoth hasn’t officially announced the Exynos 9825, it has teased something on its social media page, and that too just in time for the arrival of its forthcoming flagships.

While the Exynos 9825 SoC has leaked heavily in the past, we can expect to find out more about it during Samsung’s Unpacked event, as the company’s Twitter page says that the chipset will be announced on August 7. In the company’s own words, it will be a next level, evolved, and intelligent processor, suggesting that it might come with a better NPU to help with performance and battery-saving tasks.

Optimizing screen-on time and raw performance is a combination that every smartphone user loves to experience, and the Exynos 9825 is already shaping up to be an exciting silicon. According to previous reports, Samsung will make it using its 7nm extreme ultraviolet lithography (EUV) equipment, which will give it a performance boost over the Exynos 9820, which underpins the Galaxy S10 series and is made using the 8nm process.

Theoretically, the new SoC will be on par with the Snapdragon 855 Plus in terms of efficiency, and depending on which region the Galaxy Note 10 and Galaxy Note 10 Plus are sold in, they might even feature the company’s Exynos Modem 5100, which supports 5G connectivity. This can mean that there will presumably be a noticeable difference in the performance of the Exynos variants of the Galaxy S10 and the Note 10 family.

In other related news, only the Verizon models of the Note 10 will be fueled by the Snapdragon 855, while the rest of the major U.S. carriers are rumored to sell both the Note 10 and Note 10 Plus running the Exynos 9825. Perhaps these carriers might have gotten word about the prowess of Samsung’s latest and greatest silicon, so whatever it offers to customers, we’ll find out about it in just a few days.

In case you want to observe the design and size differences between the Galaxy Note 10 and Galaxy Note 10 Plus, an earlier leaked dummies hands-on video provides a significant close up of both models, so you’re able to come to a purchasing conclusion much quickly.