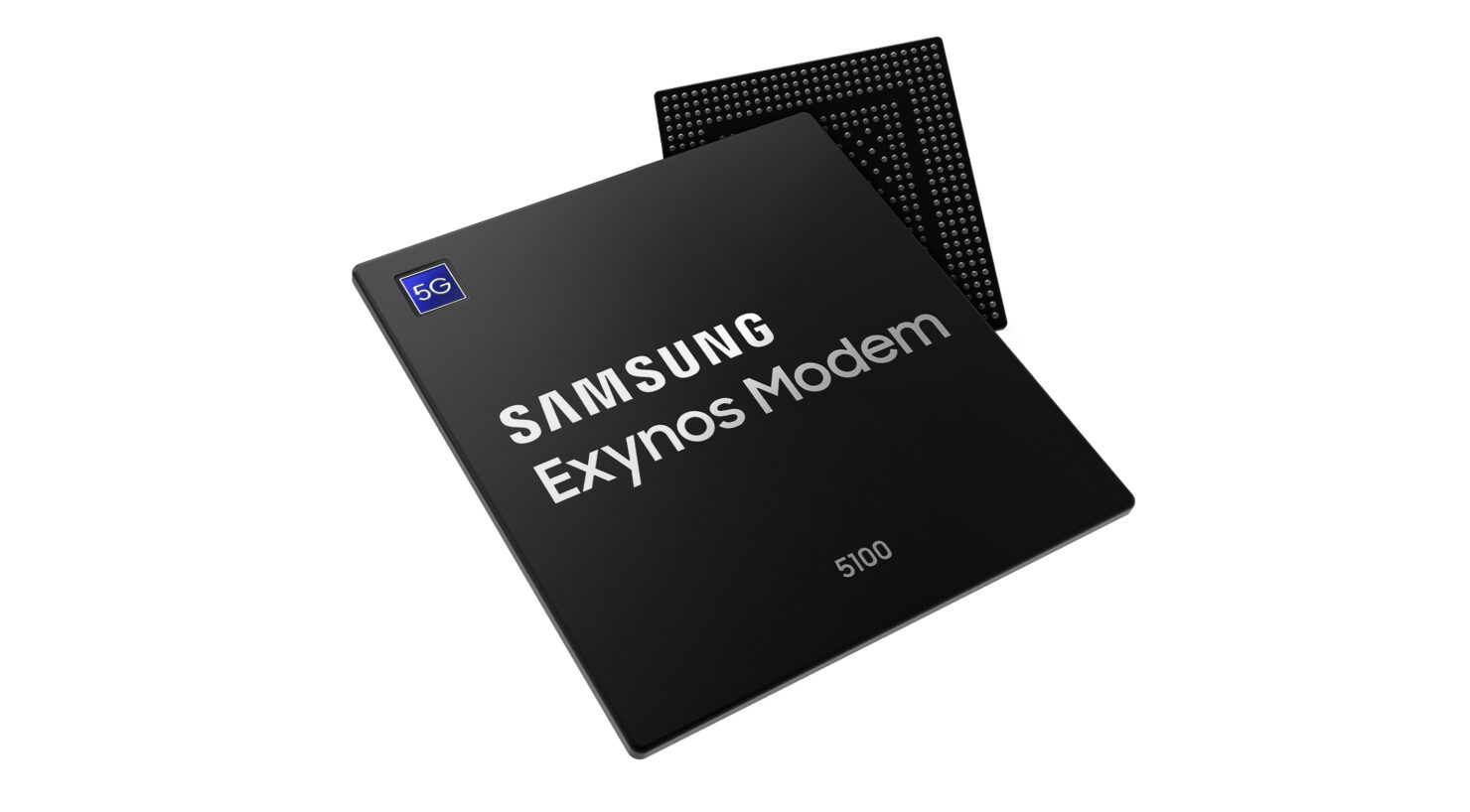 Samsung is greatly involved in 5G deployment and has pledged to inject a ton of money for the expansion of the next-generation connectivity standard. That expansion will begin starting today, with the announcement of the Exynos Modem 5100, which is the industry’s first 5G modem that is fully compatible with 3rd Generation Partnership Project (3GPP) Release 15 (Rel.15), which is the most up-to-date standard specification for 5G New Radio (5G-NR).

According to the company’s press release, Samsung successfully managed to conduct an over-the-air 5G-NR data call test under a wireless environment utilizing a 5G base station and 5G end-user equipment prototype embedded with the newly introduced Exynos Modem 5100. Smartphone and future tablet manufacturers will be able to feel at ease with the latest test because it was simulated under real-world cellular network conditions. As a result, this will ensure faster development and commercialization of 5G mobile devices that adopt this new modem.

To make 5G connectivity a ubiquitous element, Samsung is working closely with a number of global mobile carriers and partners to quickly bring 5G mobile communications to the market. Coming to the specifications, the Exynos Modem 5100 supports both sub-6GHz and mmWave spectrums specified in 3GPP’s 5G standard as well as legacy networks, including 2G GSM/CDMA, 3G WCDMA, TD-SCDMA, HSPA, and 4G LTE, with a single chip solution.

What this means is that the latest modem will be backwards compatible to work with carriers that have still yet to adopt the 5G standard. As 5G is expected to be first deployed over existing network infrastructures, commercial implementation will benefit from the single-chip design that maximizes data transmission efficiency and reliability between other communication networks.

The Exynos Modem 5100 can deliver a maximum downlink speed of up to 2Gbps in 5G’s sub-6GHz settings and 6Gbps in mmWave settings, which are about 1.7 and five times the data transfer speeds of its predecessor, respectively. On 4G networks, that speed comes down but is still at a very respectable 1.6Gbps.

The press release states that the latest solution from Samsung will be available for OEMs and its partners by the end of 2018. Unfortunately, the Exynos Modem 5100 might not officially debut with the announcement of the Galaxy S10 or Galaxy S10 Plus.