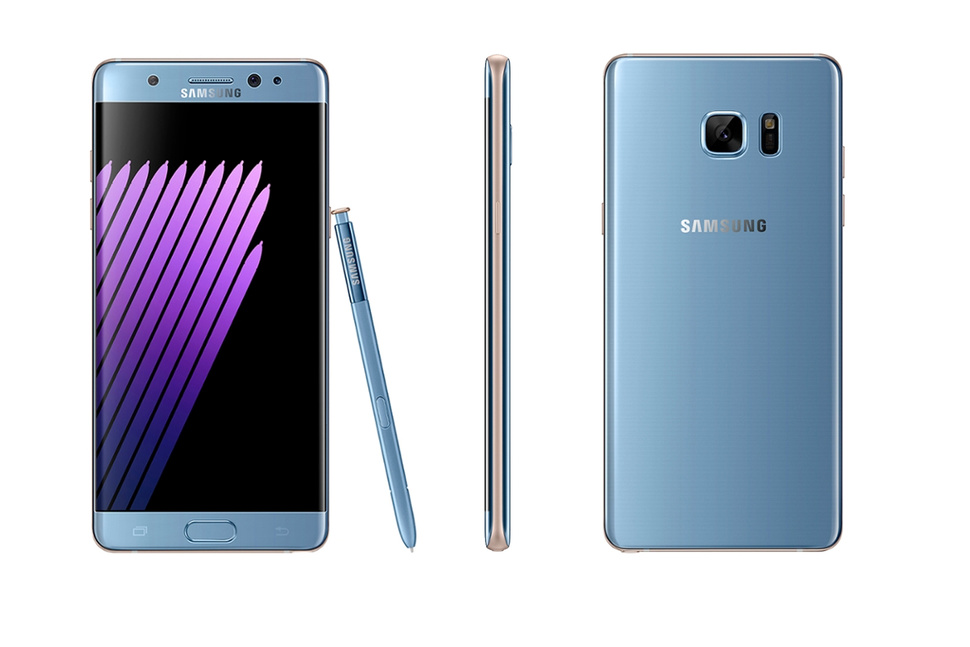 Samsung has temporarily halted the production and sales of its Galaxy Note 7 until further notice. The inevitable has fallen upon Samsung and it was only a matter of time before the company would have to make this decision.

One Samsung official has stated the following regarding the company’s decision to temporarily halt sales of the company’s flagship phablet:

“This measure includes a Samsung plant in Vietnam that is responsible for global shipments (of the Galaxy Note 7).”

Samsung hasn’t provided us with an exact date on when it plans to resume production of its Galaxy Note 7, but looking at the way things are, it is very uncertain that production is going to resume. With the series of explosions and accidents taking place as a result of the replacement Galaxy Note 7 devices, two former US officials even suggested that a second smartphone recall process might have to be initiated. One replacement Galaxy Note 7 caught fire in an airplane, while one resulted in hospitalizing a user, showing that Samsung is yet to work things out for its flagship phablet. 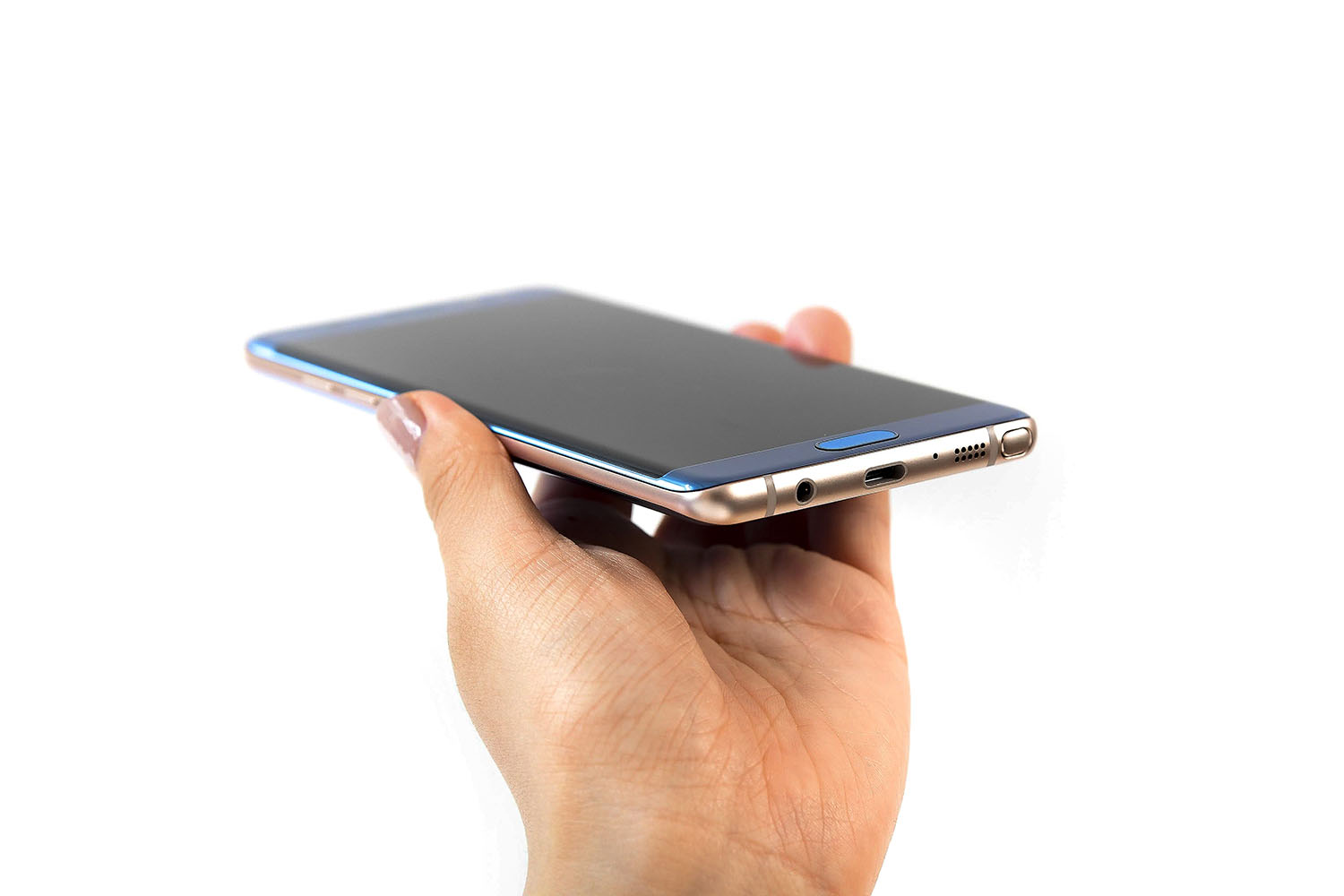 If you ask for my personal opinion, it’s high time that Samsung comes out of its whirlpool of denial and accept the immutable truth; its Galaxy Note 7 is not going to be the primary bread and butter that the company thought it would be. Instead, it would be a better idea to start focusing on the Galaxy S8, which is already said to be arriving much earlier than its intended announcement date in order to compensate for the losses caused by its 5.7-inch phablet. The company has sold stake in a variety of tech companies, meaning that it has more than adequate liquid capital on its hands to expedite the production process of Galaxy S8. 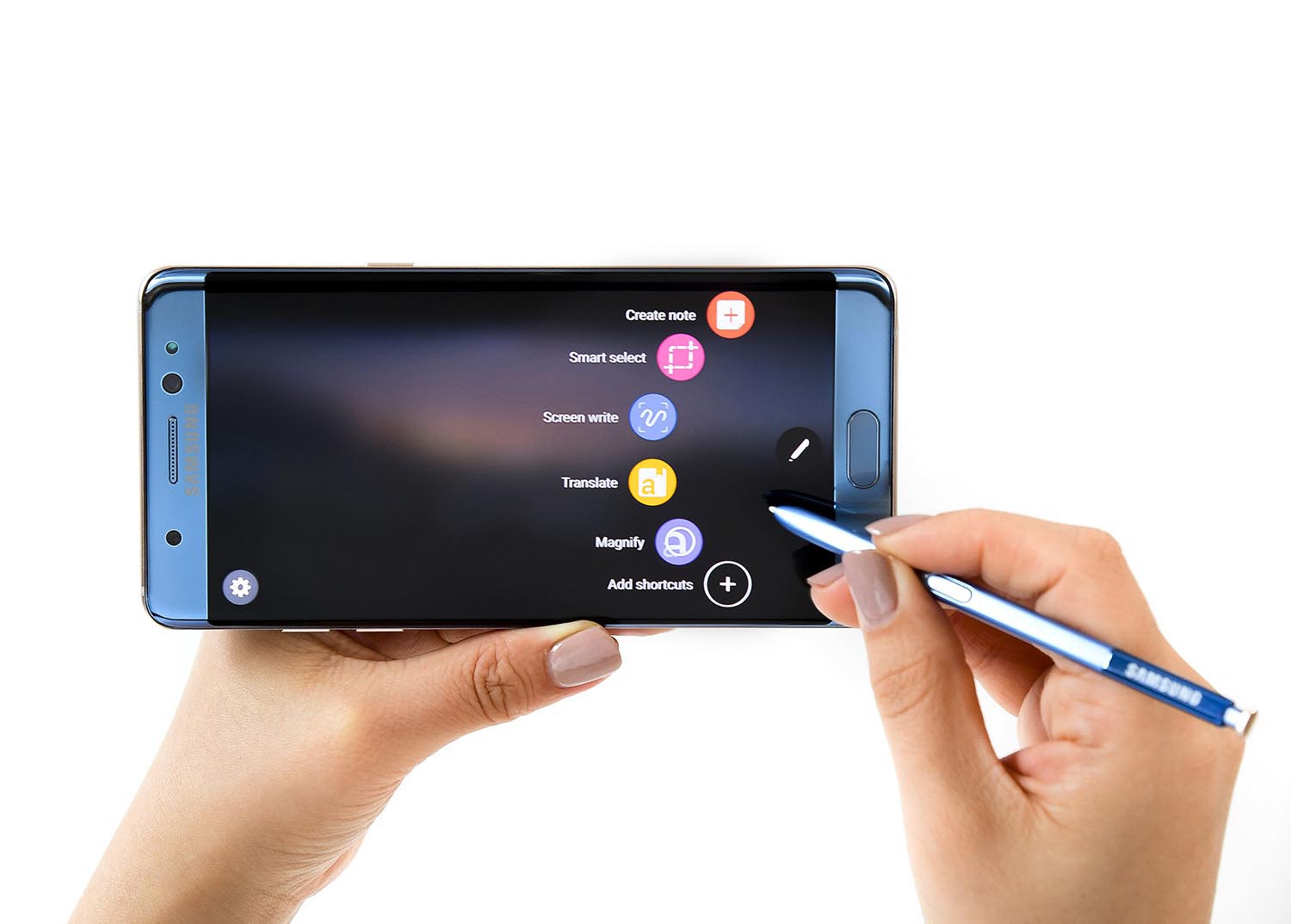 As much as it is hard to swallow, Samsung should face the fact that even with the recalling process, there is very little that the company can do in order to solve the Galaxy Note 7 crises. What the company should focus on is the future, and its smartphone revenue can be bolstered to new heights with the sales of Galaxy S8. What is your opinion on the matter? Tell us your thoughts right away.