Replacement Galaxy Note 7 Sends a Man to Hospital – What Is Samsung up to This Time? 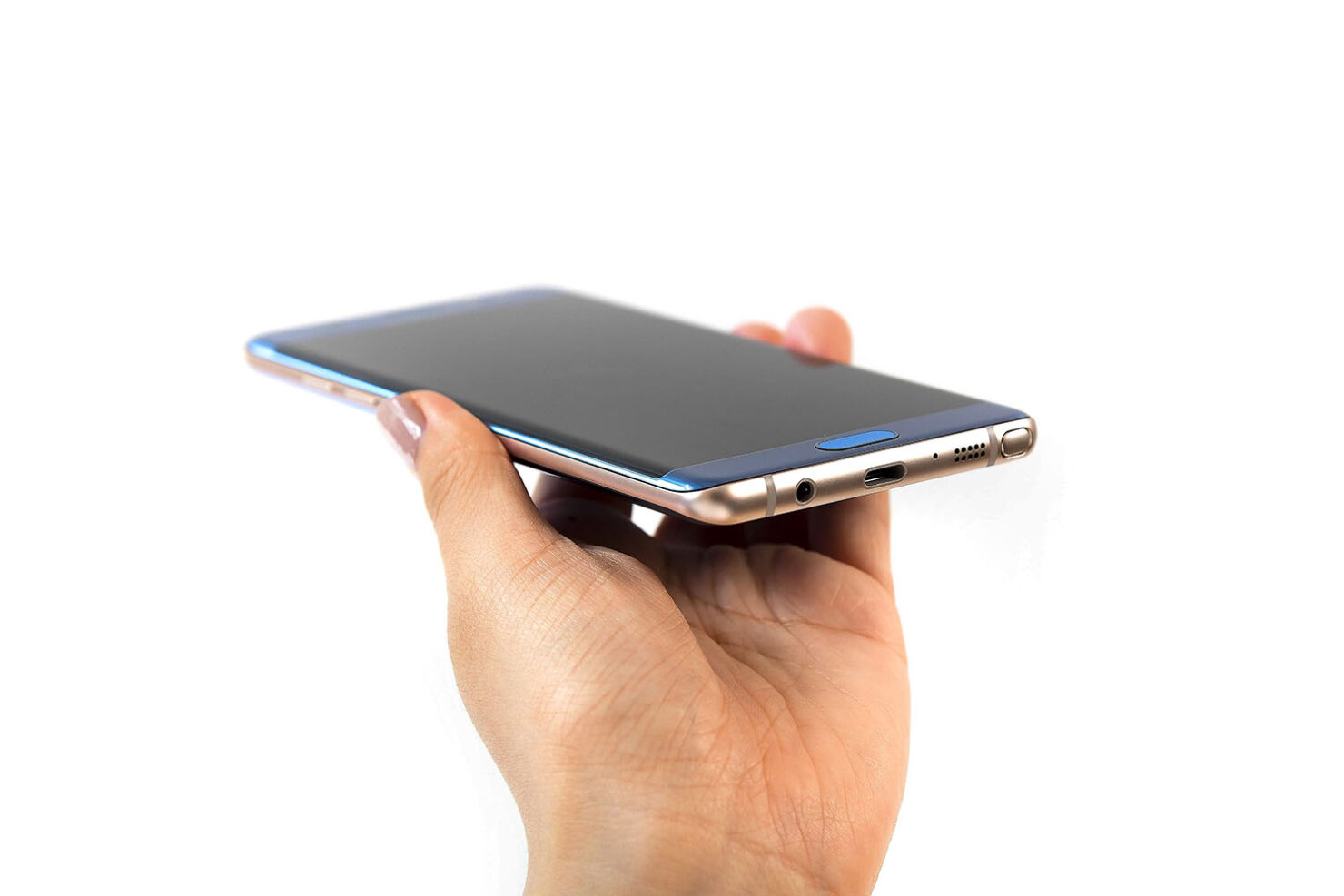 From the looks of things, Samsung might have to stop manufacturing its Galaxy Note 7 or initiate a second smartphone recall, as suggested by two former US officials. This is because another replacement Galaxy Note 7 has caused a severe accident, resulting in a man being admitted to the hospital.

Galaxy Note 7 Replacement Wasn’t Being Charged – Was Sitting Idly When the Accident Took Place, According to the Report

During 4.00am in the morning, Michael Klering says he and his wife woke up to a hissing sound in their bedroom. Given below is a report given by Klering:

“I was scared to death for a minute. The whole room just covered in smoke, smells awful. I look over and my phone is on fire. The phone is supposed to be the replacement, so you would have thought it would be safe. It wasn’t plugged in. It wasn’t anything, it was just sitting there. I was vomiting black so it was very scary. It was a lot of black stuff and it didn’t look right.” 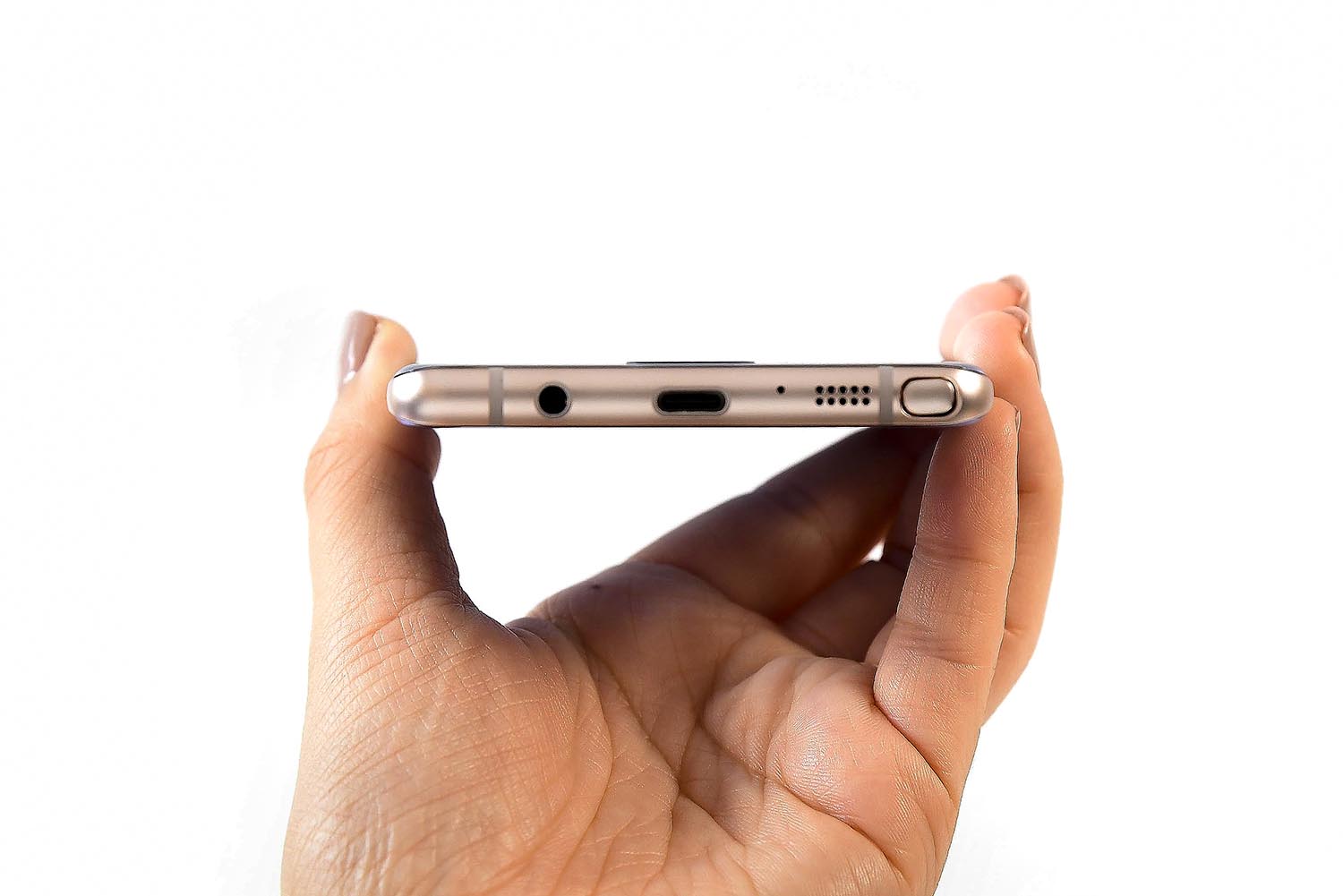 According to his report, the replacement Galaxy Note 7 was sitting idly when the accident took place, suggesting that Samsung might not have effectively replaced the component responsible for these horrific accidents. He even stated that since the phone was a replacement, it was assumed that they were in the safe zone, but it looks like Samsung has a lot to answer for now. Samsung has released a statement to TIME magazine:

“Until we are able to retrieve the device, we cannot confirm that this incident involves the new Note 7. We are working with the authorities and Southwest now to recover the device and confirm the cause. Once we have examined the device we will have more information to share.”

After Klering was admitted to the hospital, he stated that he was diagnosed with acute bronchitis, and according to the individual, Samsung also wanted possession of the Galaxy Note 7 replacement, but Klering refused to give it up, suspecting that the company might spin their own version of events so that they are able to get out of hot water. He also stated that he feels the company isn’t serious enough about the severity of the situation. He has also said that he is seeking legal help, which ultimately means that Samsung should gear up for an incoming lawsuit.

What are your thoughts on the matter? Let us know right away.