Samsung SmartThings Will be Getting Google Nest Integration Next Month 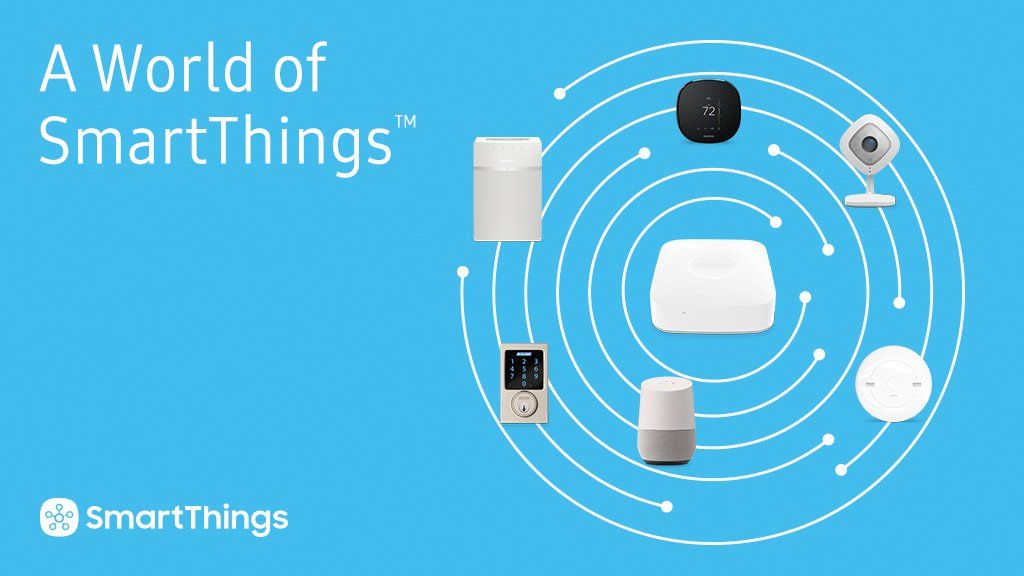 It seems like Samsung wants to give SmartThings some more attention by making it better than it already is. Today, the company has announced a new update to the smart home platform, but the update is scheduled for next year.

Once the update finally arrives on the devices, it will let users control their Google Nest home automation devices using SmartThings, which essentially means that most of your smart home devices will be controlled through the same software, making the whole experience a lot more cohesive.

Honestly, this partnership was inevitable, considering how both Samsung and Google are absolute giants of their field. Hence, it makes total sense that both of these companies are looking to work together.

This partnership also means that all the Google Nest products such as cameras, thermostats, and doorbells will bring WWST (Works With SmartThings) certification.

The reason why Samsung is doing this is that they are looking to increase the compatibility for consumers. In addition to that, they also want to simplify smart technology development for the manufacturers. Samsung talks about how they are committed to creating a universal system in which all the smart home devices can work in tandem.

While I personally don't own any Google Nest devices, I understand having the ability to control your devices through a single source. Additionally, I know a lot of people who do own them, along with SmartThings compatible devices. So, it is safe to say that this partnership will result in positive reception from users around the world.

As far as the availability is concerned, Samsung will start bringing this feature out in January 2021. So, we are likely to be seeing a few updates to the app. If you want to read more about it, you can head over to the website and go through all the details as Samsung has listed all of them.