In the previous few weeks, we heard about what is expected to be unveiled at the 2014 Worldwide Developer Conference. While the major focus is on iOS 8 and OS X 10.10, there is that other kind of things that both Apple and Google try to delve into from time to time. As we inch closer to the Apple's WWDC keynote, here is exactly what is Apple aiming with its Apple Smart Home platform and if it has the potential to succeed. 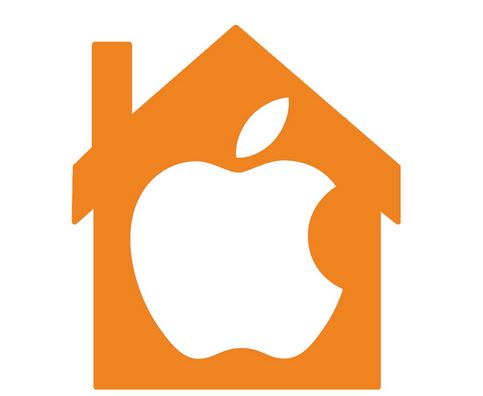 With Smart Home, Apple ideally aims to connect home appliances to help consumers control them wirelessly with a smartphone. Although smart appliances already exist, Apple is looking at a complete home ecosystem that would be connected with the apps in your smartphone. From door knobs to light bulbs, everything would be easy to connect and manage. New York Times too has confirmed Apple's entry into this new niche of smart home platform.

NTY report claims that Apple could introduce a tool kit for devs to allow easier communication of home appliances with apps:

While many smart appliances already exist, Apple could introduce tool kits for developers that would allow apps to more easily communicate with home appliances, which could make the connected home systems simpler to set up for consumers.

Smart home devices and a complete connected home is still a niche category. While the inclusion of tech giants like Apple and Samsung into these categories may increase the popularity of this industry, it still doesn't seem to be happening now.

The report also talks about Apple's entry into health and fitness. It should be noted here that while health and fitness apps and devices may get increased attention considering they are developed to help people keep their health in check, Apple smart home will still only get attention of geeks or rich people. As John Cassanata of Camera+ has rightly said [quoted here from NYT],

"In the end, rich people are the ones interested in having their lights being turned on automatically... The average person doesn’t want or need that. That’s what it really comes down to.”

We have already talked about Apple's new Health tracking app which has a focus to track statistics for health and fitness. Healthbook app will collect data from third party fitness and health monitoring devices and with Apple's own expected iWatch.