Samsung Retakes Smartphone Throne as It Becomes the Leader of the Global Market for Q1, 2021 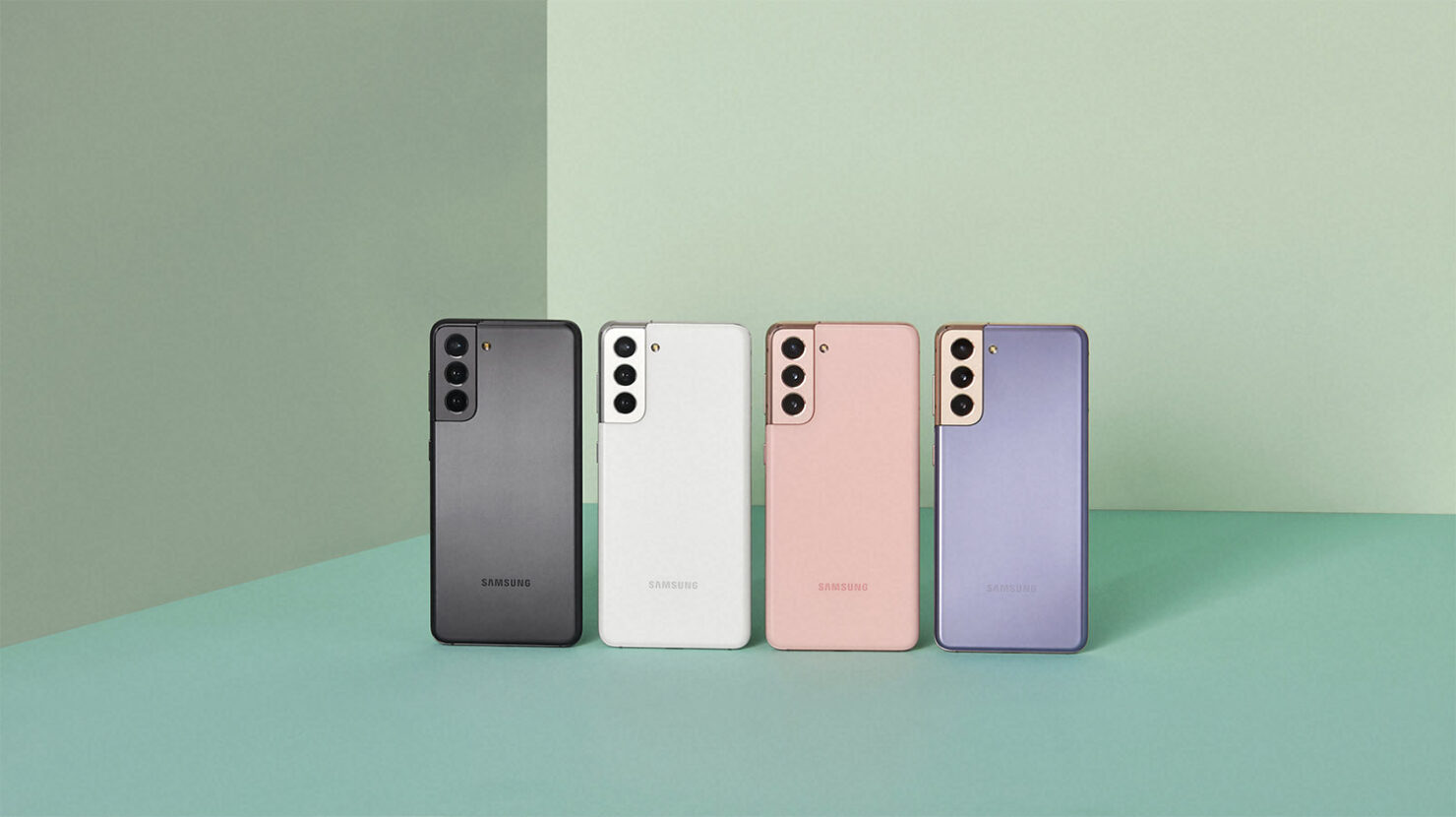 Samsung has zipped past Apple to retake its spot as the leader of the global smartphone market. This happened after Apple’s 3-month reign, showing how successful the Cupertino tech company was its iPhone 12 launch. Samsung's worldwide shipments increased 29.2 percent in contrast to its shipments from last year’s first 3 months.

The Korean-based company launched its Galaxy S21 flagship series at the start of 2021 as well as its mid-range Galaxy A line during the later months. This helped the company’s shipments rose on an annual basis from 58.9 million to 76.1 million units, according to the latest data from Omdia.

However, even if Samsung would see the same 58.9 million shipments as it did in 2020, it would still be ahead of Apple, albeit by a small margin. The iPhone maker came in second as it shipped 56.4 million during the first quarter of 2021 and gained a 16 percent market share in the process. China’s Xiaomi took third place as it shipped 49.5 million phones and took 14 percent market share. For those that do not know, Xiaomi produces price-to-performance handsets while also launching flagship handsets to rival the big wigs. 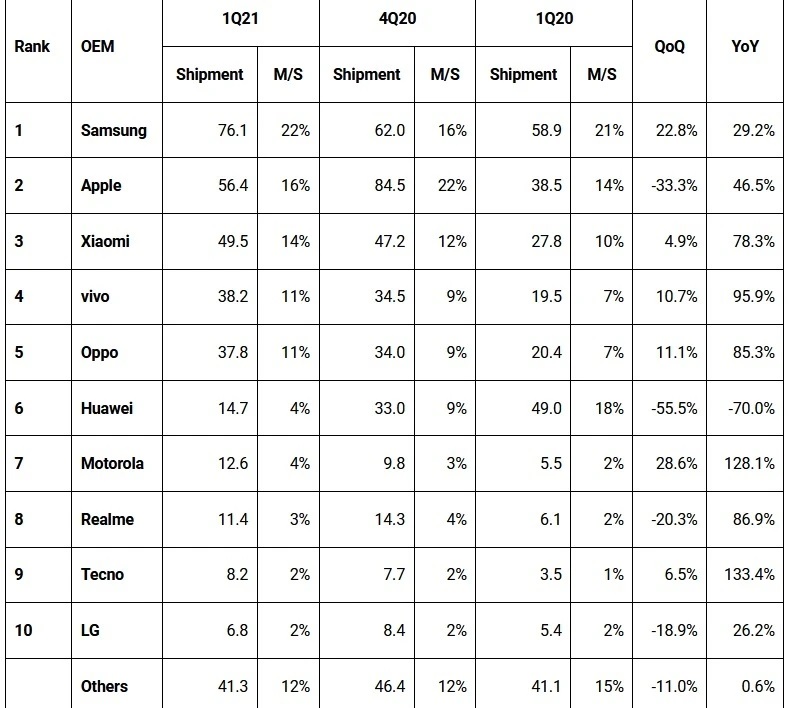 As Samsung is also the current leader in foldable smartphones, the Korean giant will likely increase its shipments through the unveiling of premium models in the coming months, so we will keep monitoring the company’s plans and update you accordingly.