Samsung Rolls Out the Second One UI 4.0 Beta for Galaxy S21 Series 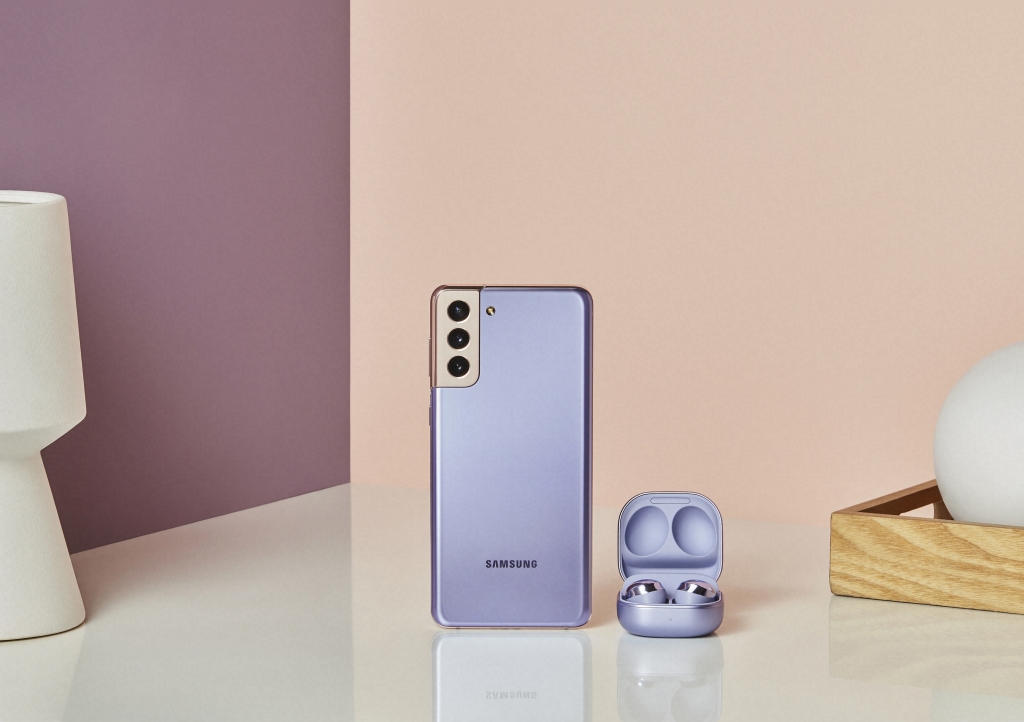 Samsung launched the One UI 4.0 beta program last month, and Galaxy S21 users finally got the taste of Android 12 on their device before the final rollout. The first beta released did contain many new things, including new widgets, lock screen features, animated stickers for Always-on DIsaply, new charging animations, and more.

Samsung has now decided to put out the second One UI 4.0 beta for the Galaxy S21 series, and it brings new additional changes both stability-wise and additions. The new update is already rolling out to the users, and it brings a couple of new features and several bug fixes, and performance improvements.

The 2nd One UI 4.0 Beta for Galaxy S21 Series Proves Why Samsung is Doing a Great Job with Their Software Updates.

These are some of the changes that accompany the update.

The color theme feature mentioned in the changelog refers to the feature that lets you set up a system-wide theme based on the dominant colors from your phone's main wallpaper. While the feature sounds like Android 12's dynamic theme, it puts the controls in the user's hand, allowing you to have a better understanding of how you will want to set up your theme.

As mentioned earlier, the second One UI 4.0 beta is already rolling out to the Galaxy S21 users in several regions, and if you are already enrolled, you can get started. If you want to get your hands on the update outside the supported region, follow this guide and get started.

I have not been able to test out the new update on my Galaxy S21 Ultra but seeing the responses from users, Samsung is genuinely listening to the user feedback and improving their software as we are headed closer to the official release.