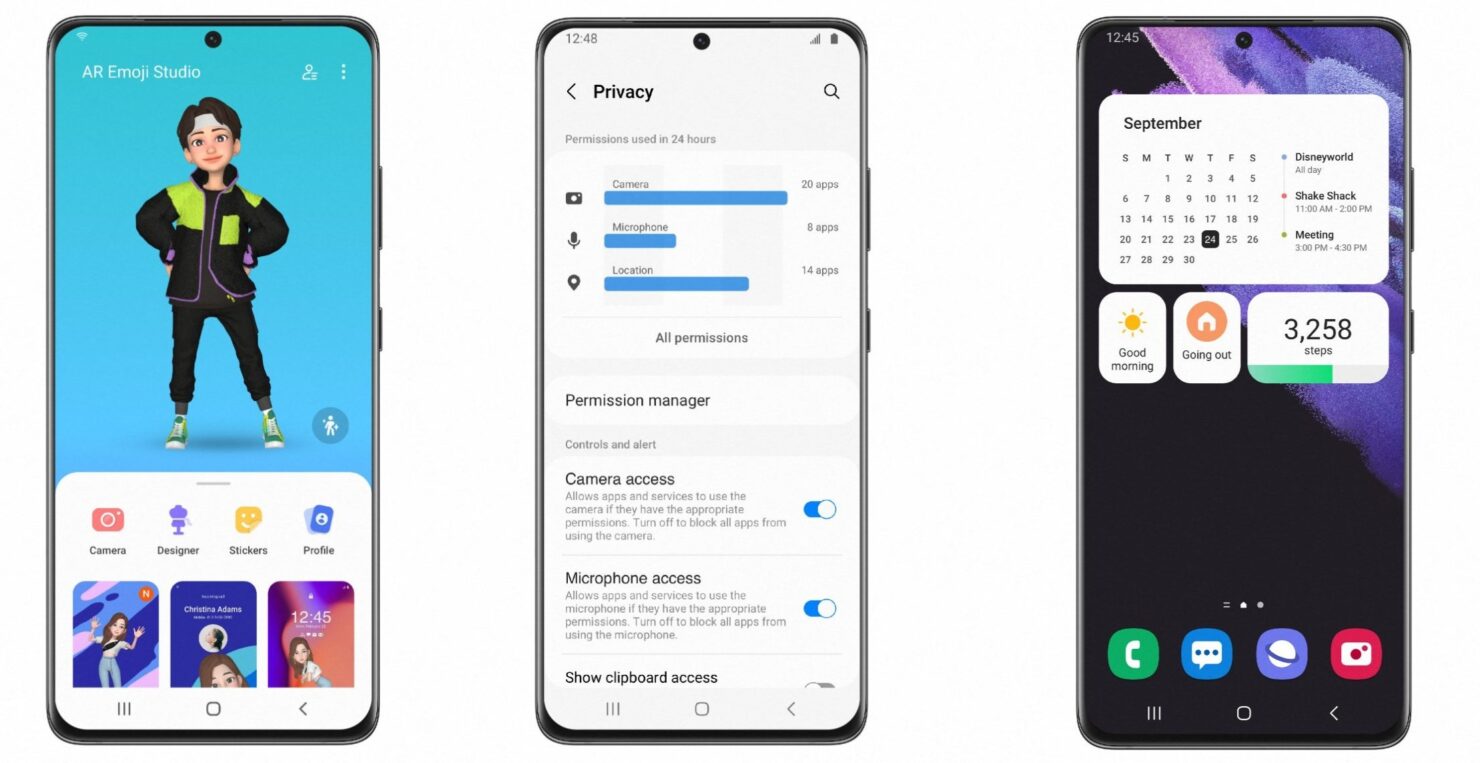 It has only been a few hours since Samsung started rolling out the Android 12 or One UI 4.0 beta to the Galaxy S21 series, and while I still have not received it on my device, users in the U.S. have started using it, and well, they are enjoying it. Samsung has a habit of adding changes on its own, as well. This is what makes One UI one of the most definitive Android experiences you can get.

We already knew that the new update would bring out a lot of new changes, but we now have a changelog of the latest update, and it brings over 70 new changes, making this one of the biggest updates that have come out.

The Galaxy S21 Series Get a Ton of New Additions with the One UI 4.0 Beta. Expect More Changes in Future Versions

Twitter user FrontTron was kind enough to share the full changelog that accompanies that One UI 4.0 beta, and trust me, there are a lot of changes. Instead of transcribing all of these, they have shared screenshots that you can look at below.

The update itself is massive in size, as it spans over 2 gigs, but this is what we had expected. As far as the instabilities are concerned, you should expect some of them because you are still experiencing a beta version. Still, this beta version should be a far more complete and stable version compared to the beta version that Google released. That is not to say that your experience is going to be big free.

As far as the release date is concerned, Samsung did promise that the stable One UI 4.0 should start rolling out by the end of this month, and it will start with the Galaxy S21 series first and then follow down to the rest of the devices.