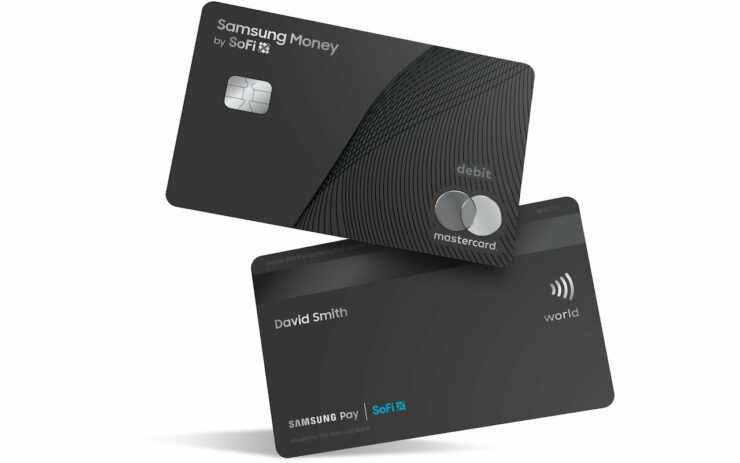 Only last month we talked about how Samsung is planning on launching their own debit card and now it has happened. Samsung Money is now official; it is in partnership with SoFi, which is an online personal finance company based out of San Francisco. by partnering up with the company, Samsung Pay would see a transformation into a service that will allow the users to manage their money in a much better and smarter way.

Customers who are going to sign up for the account will not have to pay any account fee. Additionally, they will qualify to earn a higher interest on savings when compared to the national average of transactional accounts. Users can actually go ahead and open an individual or a joint cash management account, and as for benefits, they will be getting in-network ATM fee reimbursement which will span across 55,000 locations in the United States. Additionally, the Samsung Money accounts will be FDIC insured for up to $1.5 million, which is six times more than a standard bank account.

You can set up your account by heading over to the Samsung Pay app. As soon as your account is approved, the virtual card will be available right away. Once the physical card arrives in the mail, you can simply activate it through Samsung Pay rather than calling a helpline. In order to have more security, the physical card will not have any sensitive information such as the card number, expiration date, or the CVV. This information will be present in the app. You can look at the card below, it is a looker.

The Samsung Pay app is also going to prove more money management tools to Samsung Money users. Users will be able to check their balance, review statements, search for transactions as well. Additional security features include the ability to flag suspicious transactions, block or unblock the card, pause or restart the spending, assign trusted contacts, or change the pin. 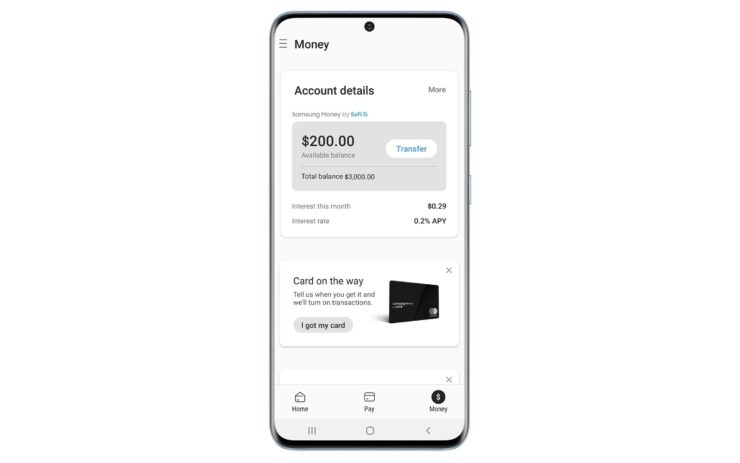 Samsung Rewards members are already able to earn points for everything they purchase using Samsung Pay. Samsung is now going to allow the users that have 1,000 or more Samsung Reward Points to redeem them for cash. This would be deposited into the Samsung Money account directly.

As far as the availability is concerned. Samsung Money will be available to the consumers in the United States starting this summer. You can sign up for the waiting list by heading over to the website. In case you want more information, you can read more about Samsung Money on their official blog post.