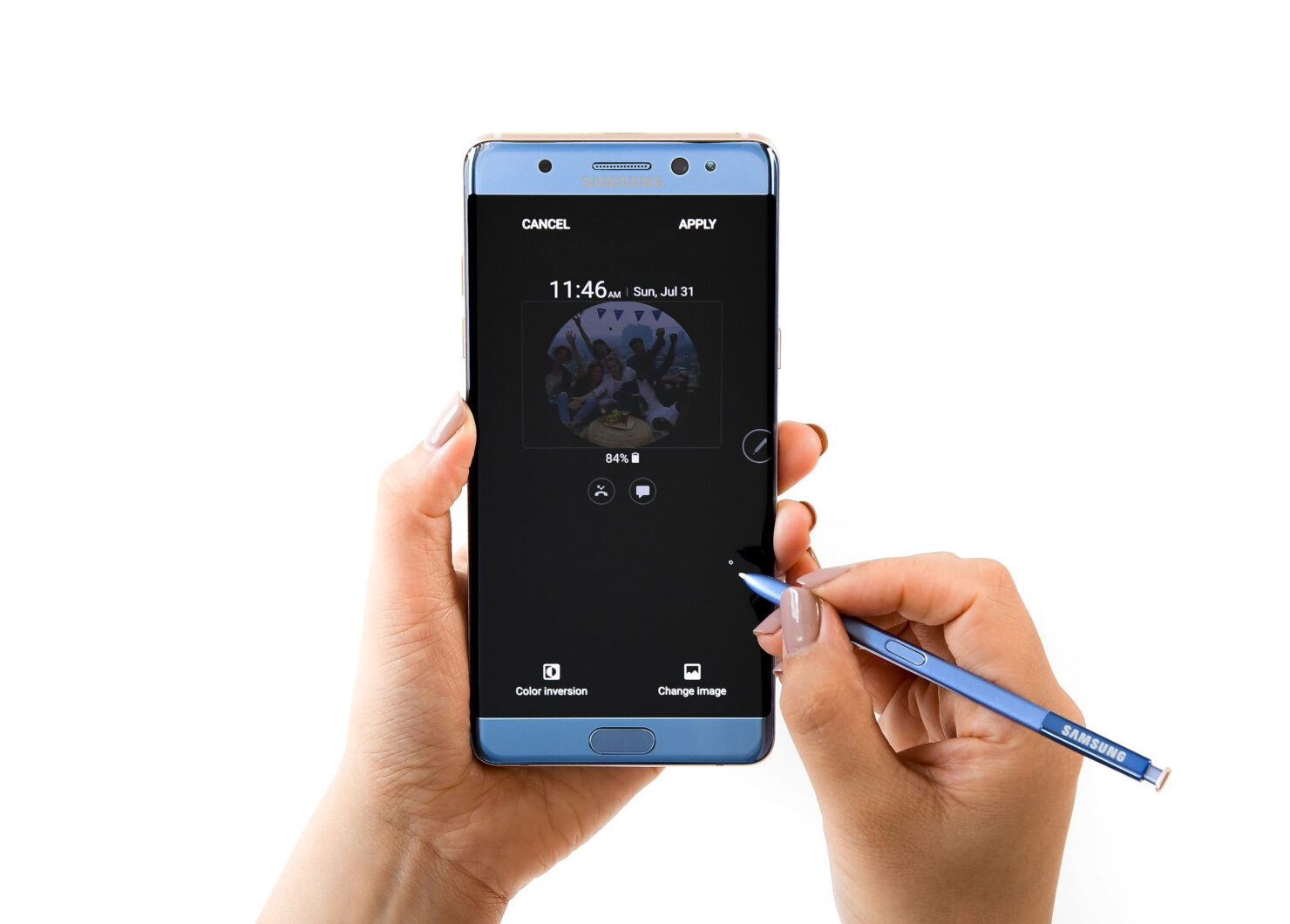 Previously, there was a huge design flaw with the arrival of Galaxy Note 5 as far as its S-Pen was concerned. However, Samsung has managed to keep this little issue in mind and has tackled it quite elegantly with the announcement of its Galaxy Note 7.

You Cannot Insert The S-Pen In Galaxy Note 7 Incorrectly, Even If You Tried

We have provided a video for you below on what would happen if you inserted the S-Pen accessory incorrectly inside the opening of a Galaxy Note 5. Turns out that if you did, you would initially hear the clicking sound of the accessory slipping into position but when you decided to take it out again, it just wouldn’t budge. For those of you who managed to find out the hard way by yanking the S-Pen out, the instructions from the accessory would not get registered if you used it to tap on the screen of the smartphone.

However, the same issue is not plaguing the Galaxy Note 7, and there’s even a video provided for you below showing that even if you tried, you could not get the S-Pen to fit in the smartphone incorrectly. To be honest, we had completely forgotten about the issue plaguing Galaxy Note 5 users, and we are thrilled to see that Samsung’s design experts and engineers managed to keep this little dark memory retained.

The official release date of Galaxy Note 7 is August 19, but pre-orders of the smartphone have already started to take place.