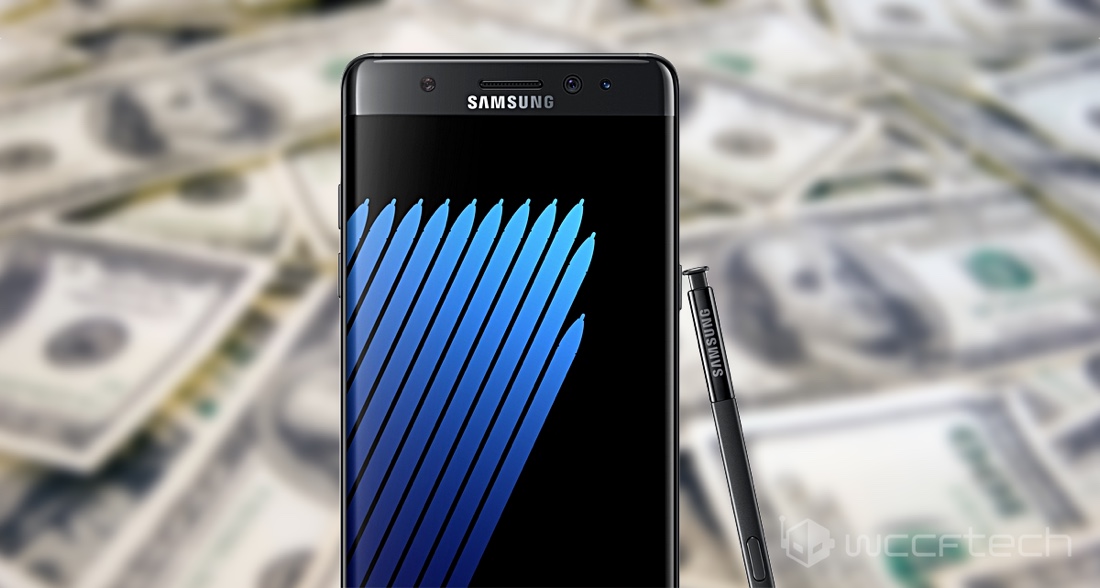 Returning a smartphone is not an exciting process, especially if you're in the middle of a worldwide recall. But Samsung is aiming to make things better for Note 7 users with an amazing offer.

After messing up the launch of Galaxy Note 7 with exploding units and two worldwide recalls, Samsung has shut down the manufacture of its flagship smartphone for good. This means you have to send off your device to Samsung and in return either get a full refund or exchange your Note 7 for something else. In order to make the return process enticing for users, Samsung has introduced a new offer that is destined to pique interest of everyone.

The company is offering users $100 worth of credit to those who opt to get another Galaxy in exchange for their Note 7. Previously this offer was somewhat mundane, giving users only $25 if they went for a refund.

This is actually a smart move from Samsung, as it will, for some users at least, ensure loyalty to the company. And while it may not fix the damage that has been caused, but at least Samsung is trying its best to fix what it did wrong with the Galaxy Note 7.

Samsung will be kicking off its new exchange program in the United States on 13th October. Furthermore, if you have already claimed your $25 credit from your retailer or carrier, then you'll be pleased to learn you can claim an additional $75 as well.

Through the U.S. Note7 Refund and Exchange Program, consumers can choose the following options beginning on October 13, 2016 at 3:00 p.m. ET:

-Up to a $100 total bill credit for a customer who exchanges a Note7 for any Samsung smartphone.

-A $25 total bill credit for a customer who exchanges a Note7 for a refund or other branded smartphone.

Samsung Galaxy Note 7 users should make use of this exchange program no matter what. The company has issued official warnings regarding the state of its recall, while also suggesting that everyone should power down their devices. Oculus went further to disable Gear VR support for Note 7 as well, ensuring people don't strap in a potentially exploding phone on their faces.

All is not lost though, if you're looking for a great Galaxy Note 7 alternative, then be sure to check out our post here: Galaxy Note 7 Is No More – Here Are 5 Phablet Alternatives That Are Equally Great.