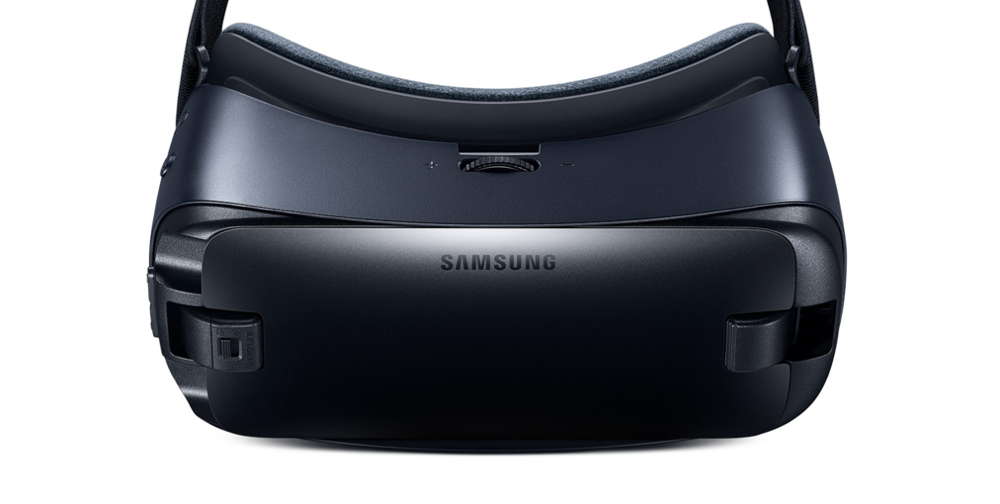 Oculus has disabled Gear VR support for the Galaxy Note 7 to ensure maximum safety for users.

The Galaxy Note 7 is officially dead, with Samsung confirming today that it will cease to produce the device moving forward. The company even went on record to state that it's a good idea to power down your device and then opt for either a full refund or exchange the Note 7 for any other device.

But there will, of course, be users out there who will prefer to stick with their Galaxy Note 7 handset despite all the issued warnings. Keeping that in mind in terms of safety, Oculus has disabled Gear VR support for the Galaxy Note 7, rendering the device useless on Samsung's VR headset. There is no way Oculus wants any user to strap a potentially dangerous headset right on their face. After all, there's no telling what might go wrong during usage.

The break in support arrives as an update to the Oculus app itself for Note 7 users. And when the Galaxy Note 7 is slapped onto a Gear VR headset, the user will see the following warning: 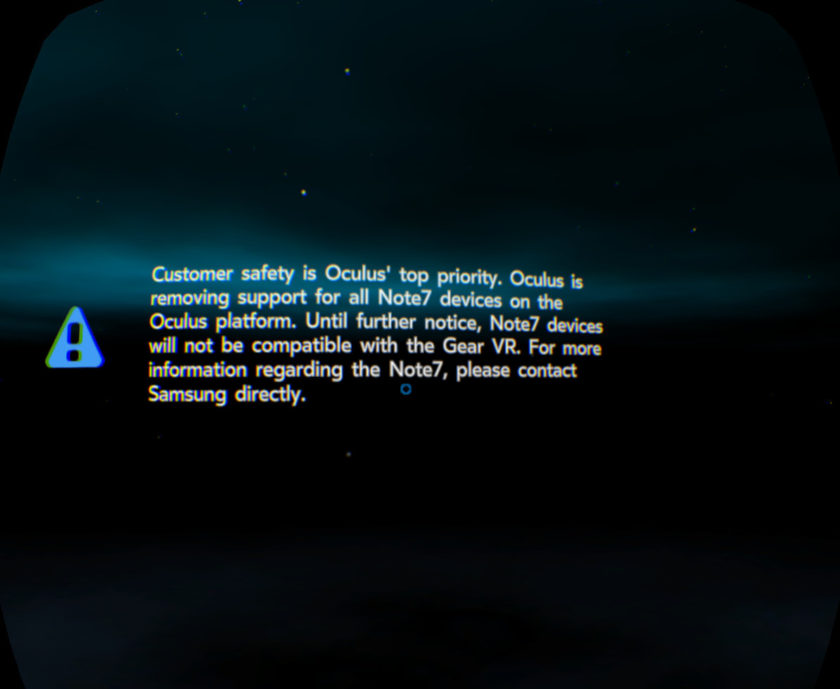 Customer safety is Oculus' top priority. Oculus is removing support for all Note7 devices on the Oculus platform. Until further notice, Note7 devices will not be compatible with the Gear VR. For more information regarding the Note7, please contact Samsung directly.

If you have a Gear VR at hand, then it would be wise to stop using it altogether. Do not even wait for the warning to arrive. Just put the darn thing aside and opt for a refund on your smartphone, keeping things as safe as possible for yourself. You can, obviously, use the Gear VR with a device that's absolutely safe to use, such as the Galaxy S7 or the S7 edge.

I will personally applaud the efforts Samsung is making to ensure the safety of its user base. Mistakes were made along the way, but it's never too late to make things as right as possible. Ending the production of the device was the best move the company could make. Of course, it's a huge dent to the reputation and many will regain trust after an extended period of time, but it's better to work on the next big thing and put everything current in the experience bin.