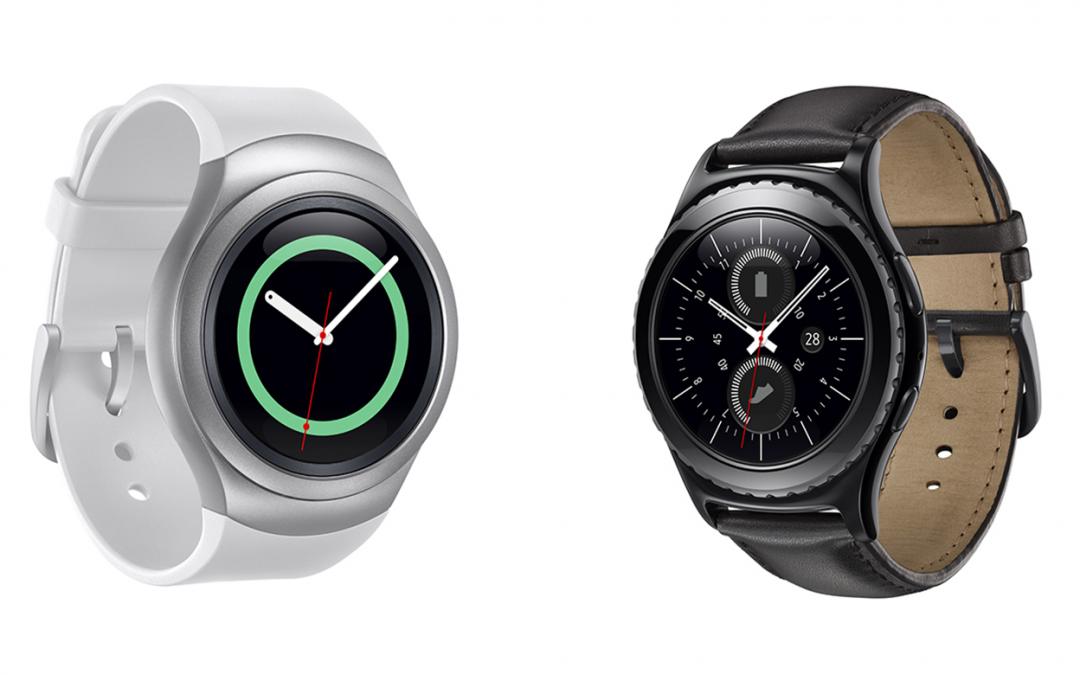 The state of Android-based smartwatches is pathetic, at best. We're not sure how much that will change after Google rebranded Android Wear to Watch OS either. However, Samsung's range of smartwatches has fared marginally better. Samsung launched the Gear S2 smartwatch back in 2015. The Gear S2 was by no means an ideal smartwatch, but Samsung addressed its shortcomings in subsequent devices.

The Gear S3 Sport launched with a host of new features which Samsung brought to the older devices via the Tizen 3.0 Value Pack update. Now, the Gear S2 is all set to receive the update. Let's see what changes it brings.

The new update includes many user interface changes such as better optimization for icons and widgets for a circular display. Major functionality changes to the user interface include most recent apps in the new ‘App Shortcuts’ widget and access to Gear S2’s Quick Panel by swiping down from any screen.

The Samsung Health experience also gets a makeover on the Gear S2. The update makes it easier to manage and track your activity, add preferred exercises as a preset on the new Multi-Workout widget. You'll even get additional inactivity alerts when the watch detects no motion for more than an hour. When connected to a smartphone, users can see their daily exercise activity, calorie intake, real-time heart rate, exercise videos etc. The new Gear S2 update also allows users to connect and control additional hardware such as the Gear VR. You can even control PowerPoint presentations using your watch.

Finally, the new update also brings detailed weather forecasts on the home screen. The weather forecasts will include information such as day’s highest and lowest temperatures, wind chill, day-to-day temperature differences, sunrise and sunset hours, the probability of rainfall, UV index, etc. The update is currently available for download via the Samsung Gear app and is available to all users. We're glad to see that Samsung still cares for their smartwatch fanbase and are making an effort to provide their users with timely updates. If only Android Wear were the same.