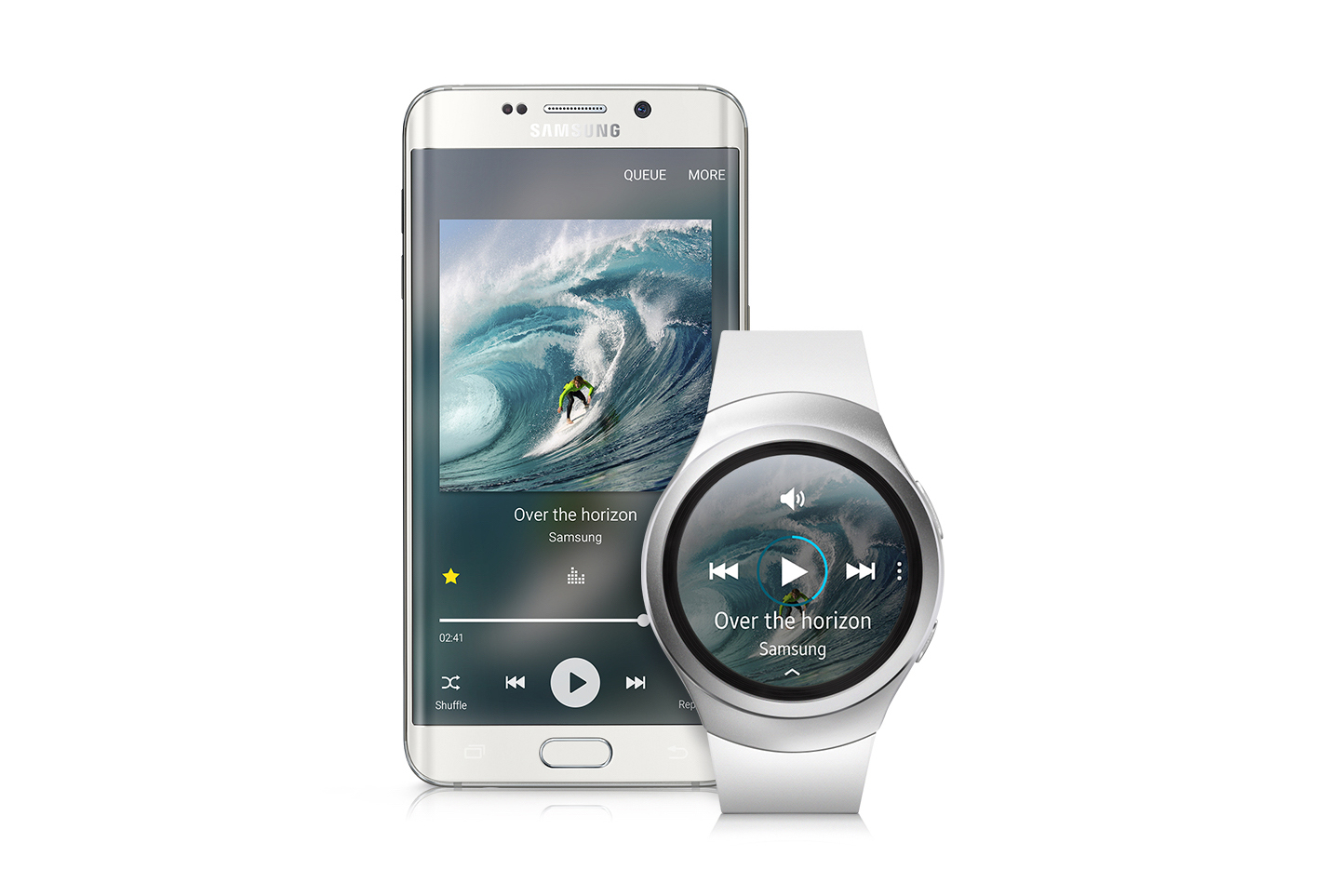 At this point, there is no guarantee that a four-year-old smartphone will get regular security updates (unless it's a Pixel). So, it came as a bit of a surprise when we found out that the Samsung Gear S2 —a smartwatch released in 2015— received an OTA update. The world would be a much better place if Samsung decided to treat its smartphones in a similar fashion, but here we are.  Let's see what it's all about. 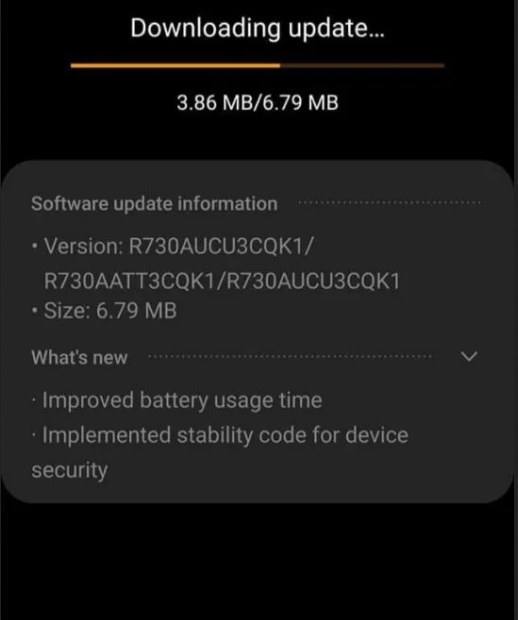 First spotted by Tizenhelp the Gear S2 update has build number R730AUCU3CQK1 and is only ~7 MB in size. Earlier last year, Samsung announced a host of new features for its newer Galaxy Watch and Galaxy Watch Active series of watches. One of them involved porting over features from the latest Galaxy Watch Active 2 to older devices. It so happens that the Samsung Gear S2 is eligible for the improvements and will receive it via this update.

Some of the other changes include better battery life and a 'stability code for device security'. We're not quite sure what the latter means, but improved battery life is always welcome, considering that Samsung smartwatches have had a rough history of degraded battery life. However, there is only so much Samsung can do to improve the battery life of a nearly five-year-old smartwatch before the limitations of Li-Ion batteries began to kick in.

If you're still holding on to your Gear S2, you can check for the update by launching the Galaxy Wearable app on your connected smartphone, accessing Watch software update, and tapping Download and install if applicable. There's no telling when it'll get to your watch, though. Based on my own experience with my Galaxy Watch Active which received an update nearly three months after it was announced, I can confirm Samsung can get pretty complacent at rolling out updates in some regions.