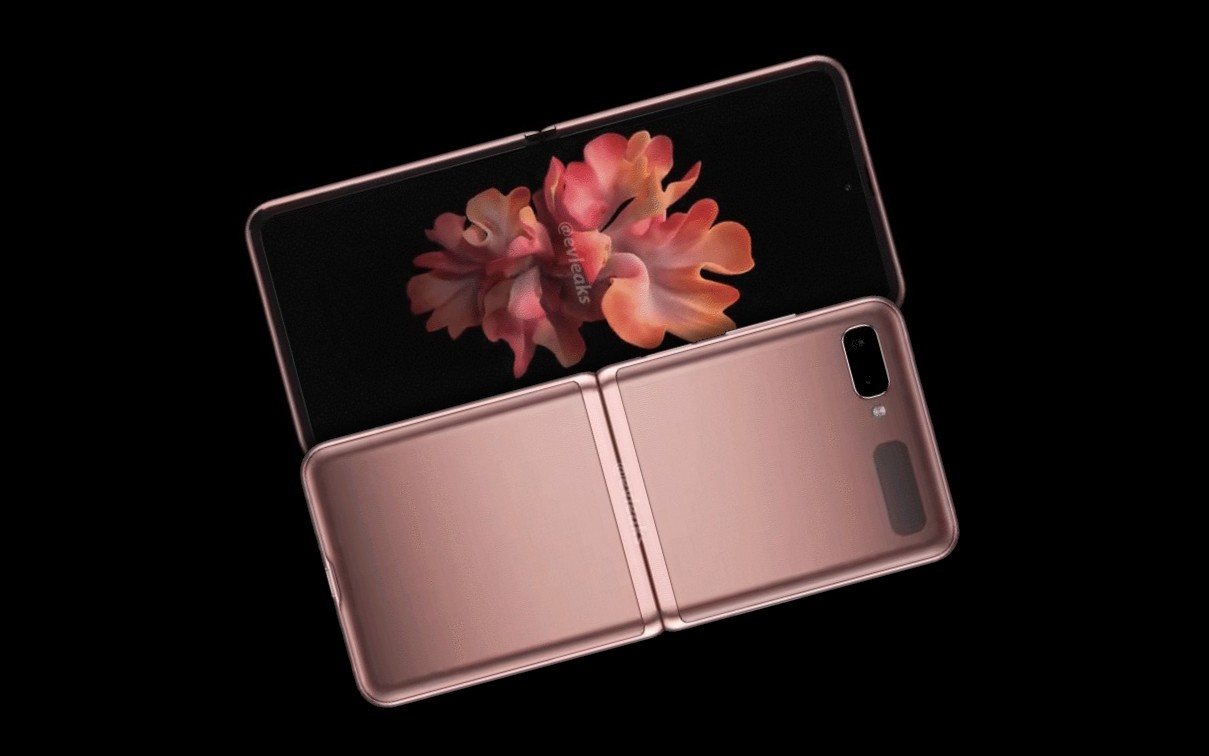 Only yesterday we showed off the Galaxy Note 20 Ultra in a bronze colour which looked majestic. Even though that leak was not as credible since it looked more like concept render rather than the final design, the leak we have today is of a different design, however, it shows the same colour scheme and it does look gorgeous.

We are in fact talking about the Galaxy Z Flip 5G that recently passed through TENNA certification as well. So, we know the device is more than real. Now @evleaks has shared with us the Galaxy Z Flip 5G in Mystic Bronze from all angles, and I must tell you, it is a stunning colorway.

The renders are official press shots, so it is safe to say that you don't have to take these with a grain of salt. For your please, we are attaching the images below.

Just like the Note, the Flip will also have a frosted glass finish which actually looks lovely. There are no other major design changes when compared to the original Galaxy Flip Z, however. Which is more than understandable since it is a refers rather than a sequel.

Now, as far as the specs are concerned, you are now getting the upgraded Snapdragon 865+ along with full 5G support. But pretty much everything else is still the same. We are expecting Samsung to launch or at least debut the Galaxy Z Flip 5G next month at the Unpacked event. Accompanying the foldable, we will have the Galaxy Note 20, Galaxy Fold 2, and Galaxy S20 Fan Edition. However, we are not sure if Samsung is going to release all these devices at once. We have reasons to believe that the release will be split into months.