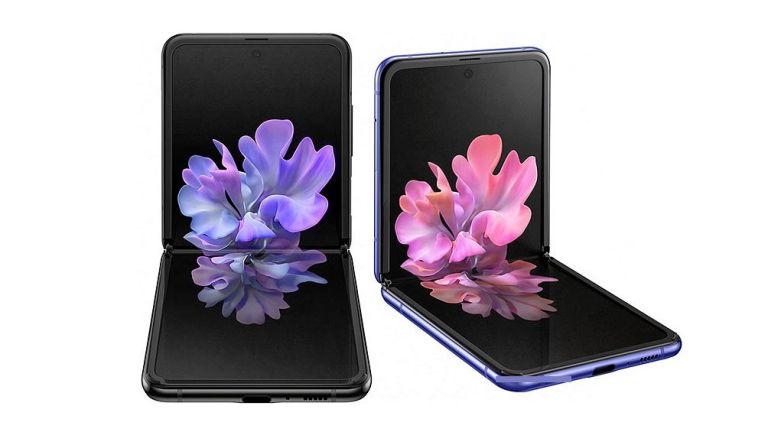 Galaxy Z Flip 5G is also going to be one of the flagships that Samsung is planning on releasing in the coming months. Although most of the newsfeed has been occupied by the Galaxy Note 20 series and other similar devices, the existence of Galaxy Z Flip 5G is enough to be excited about and it shows that Samsung has not given up on foldable devices.

Now the original Galaxy Z Flip was impressive on its own, it did not come with flagship specs as it lacked the latest Snapdragon 865 at launch. However, things are changing now, because the updated Z Flip 5G has paid a visit to TENNA (China's regulatory agency) and we have our first look at the device along with some vital information about what we should be expecting. You can look at these below.

As you can tell by looking at the pictures, the Galaxy Z Flip 5G looks every bit like the same as the elder sibling. However, further, inspection reveals some interest bits. You will realise that the upcoming device does not sport the Snapdragon 855+ as the original one does but this time around, Samsung has decided to use the Snapdragon 865+. Which is the current flagship from Qualcomm.

Additionally, the listing also reveals that the phone will have a battery capacity of 2,500 + 704 mAh, which computes to a total of around 3,300 mAh. Last but not the least, the Galaxy Z Flip 5G will come with a 12+10-megapixel dual camera setup on the rear which is a change from 12+12-megapixel setup of the original.

Everything else about the newer model is going to be identical with the older one. Samsung is expected to launch the updated Z Flip with One UI 2.5.

As far as pricing and official availability are concerned, we are not sure when Samsung is planning on bringing this device to the market or whether this will be a global launch or not but we are interested to see what happens.