Samsung's Galaxy Tab S2 has been in the news for quite a while now. The Korean manufacturer seems to have an impressive portfolio of devices planned for this year it seems, as the Galaxy Tab S2 is expected by many to give strong competition to Apple's iPad Air 2. Samsung's Tab upgrades are expected to come in two screen size variation and be remarkably thin, topping the iPad Air 2 with a thickness of only 5.5mm. 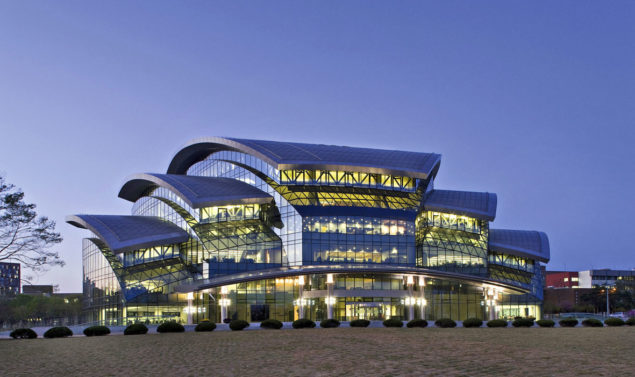 Samsung's expected to follow its traditions with the Galaxy Tab S this time around as well. The Galaxy Tab S2, like its predecessor will also be available in Wi-Fi only and LTE variants. These coupled with the two screen sizes of 8 and 9.7 inches make for four variants of the device being available in total. Its also expected to be manufactured out of metal, come with Samsung's 14nm Exynos 7420 Octa coupled with 3 GB of RAM and 32 GB of internal storage. This coupled with a SUPER Amoled display with a resolution of 2048 x 1536 pixels and rear/front cameras of 8 and 2.1 MP respectively make for some good specifications indeed.

Well, folks over at Sammobile now claim to have a release period for the Galaxy Tab S2 as well. While Microsoft's rumored to launch the Surface Pro 4 in just a couple of weeks, the Samsung Galaxy Tab S2 will be coming within a month. Sammobile is reporting that Samsung's looking to launch the Galaxy Tab S2 some time in June. The launches will be worldwide and will follow the original Galaxy Tab's launch period as well. If true then its only a month until we get to see how Samsung's managed to improve this year. The Galaxy S6 duo were some impressive devices indeed and another successful launch by Samsung could do wonders for the company's fortunes. Stay tuned, we'll keep you updated and let us know what you think in the comments section.