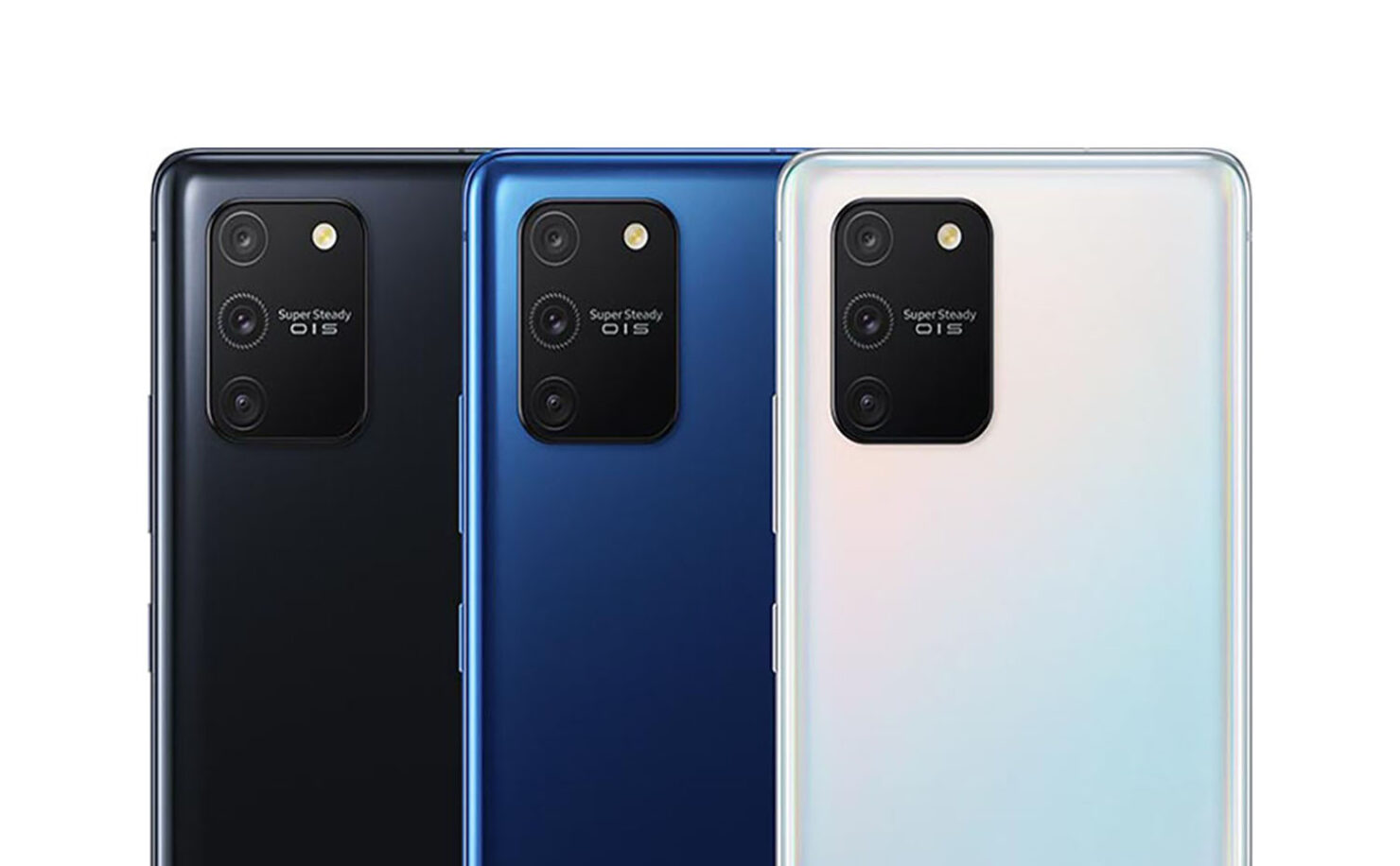 The Galaxy S20 Lite, which may also be called the Galaxy S20 Fan Edition in some markets is expected to deliver on some promising specs while also being sold for a cheaper price. According to a new report from The Elec, the upcoming model is expected to be 20 percent cheaper than the regular Galaxy S20, and feature a triple rear camera configuration. Here are all the details you’ve been wanting to know.

Samsung Could Unveil the Galaxy S20 Lite in October for $750; Decent Number of Shipments Expected by the End of the Year

The report highlights that the Galaxy S20 Lite could be offered for $750, and according to a previous benchmark leak, the model is expected to arrive with a Snapdragon 865, giving it that ‘flagship’ status. That leak also revealed that the Galaxy S20 Lite will feature 8GB of RAM, though this amount of memory will most likely be reserved for the top-tier model. The base model might be offered with at least 6GB RAM and 128GB of internal memory.

The rear camera configuration according to the report will include a 12MP main sensor, 12MP ultrawide unit, and an 8MP telephoto lens with 3x optical zoom. This sounds like a decent configuration for a watered-down version of the Galaxy S20, but still, these specifications look promising. A plus point of having the Galaxy S20 Lite is that it will have a 120Hz display, but it will most likely be supported on the FHD+ resolution.

The report also mentions that the Galaxy S20 Lite shipments will reach 5 million units by the end of the year, which is a decent figure. To be honest, Samsung isn’t having the best of runs as far as its flagship smartphone business is concerned, so a ‘cheaper’ Galaxy S20 Lite could help the company’s matters to an extent.

Do you think the Galaxy S20 Lite sounds like a terrific addition as your daily driver in terms of both hardware specifications and pricing? Tell us down in the comments.