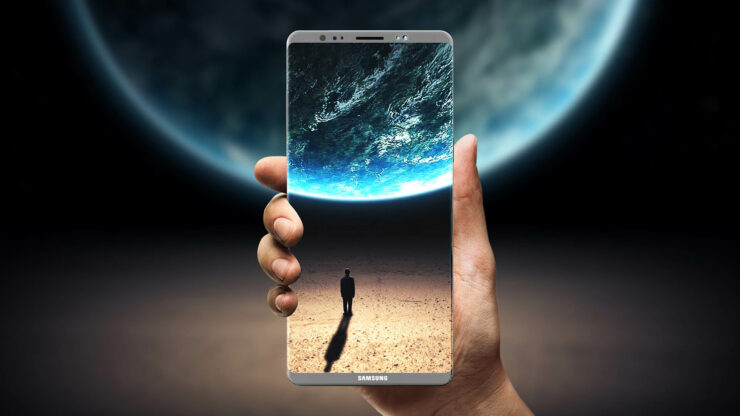 After successfully launching the Galaxy S8 and Galaxy S8+, Samsung's got the Galaxy Note 8 coming up. The Korean tech giant's phablet for 2017 went up in flames, as the gadget developed battery problems. Now, you can't carry the Note7 on an airplane, without risking charges. However, that's the past and Samsung's showed us how well it can execute with the Galaxy S8. Today, we've got a tentative launch date for the next Note. Take a look below to find out more.

Just like every upcoming flagship for the year, we've got a lot of details for the Note 8, courtesy of the rumor mill. It'll feature all the specification befitting a flagship smartphone. Recent leaks claim that Samsung will equip the smartphone with the Snapdragon 835 and the Exynos 8895 - just like the Galaxy S8 duo. This will be supported with 6GB RAM. At the rear of the device, you'll get a dual camera, which is something that's once again very predictable.

Alleged, leaked schematics for the phablet suggest that not only will we get a vertical dual camera at the back, but a fingerprint sensor will also be present. A rear fingerprint sensor is the biggest disappointment for the Galaxy S8 and Galaxy S8+. Prior to their launch, it was rumored that Samsung will introduce virtual fingerprint recognition this year. But Synaptics failed to deliver and so we had to do with a rear mounted, completely off track fingerprint sensor for the device. 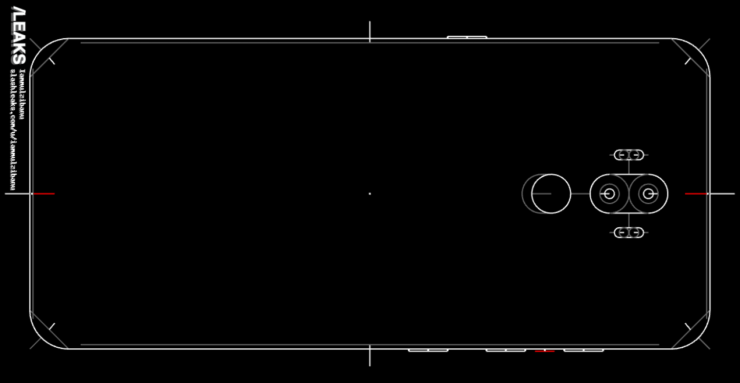 The make it or break it feature for the Note 8 will be virtual fingerprint recognition. Don't get us wrong, other specifications for the smartphone sound amazing. But they're just what they are - all the features that you'd get on a flagship device. It's very competitive in the top-tier and Samsung's going to need something very distinct to mark the end to a good year.

There's a good chance that virtual fingerprint recognition will make it on the Note 8, if earlier rumors about the tech's development on the Galaxy S8 and S8+ were true. Samsung's had a lot of time to develop it and a feature on the Note 8 will surely be the cherry on top. After all, the Note 7 was the first mainstream device to feature Iris scanning. We might just get lucky. Thoughts? Let us know what you think in the comments section below and stay tuned. We'll keep you updated on the latest.