Galaxy Note 7 Will Commence Production During The Month Of July 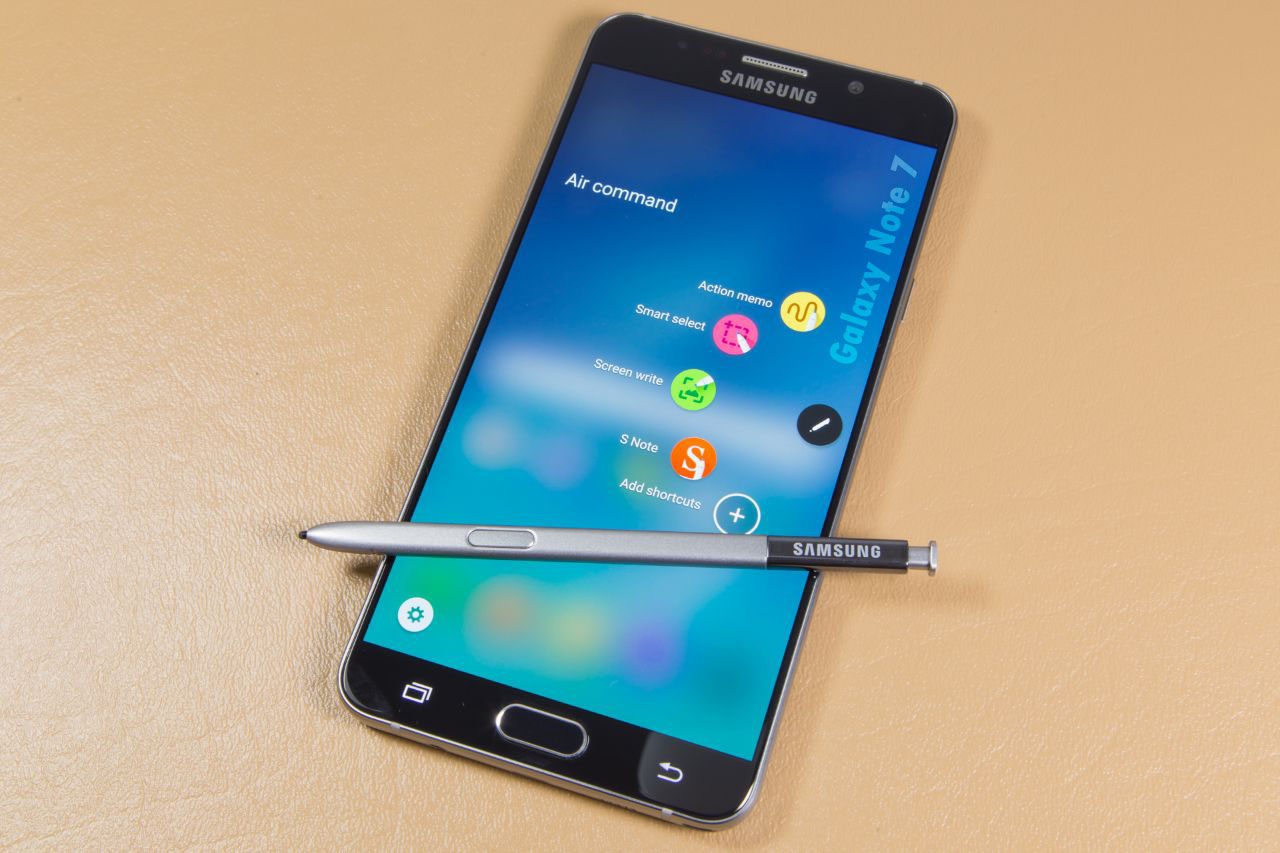 Galaxy Note 7 is expected to be announced during the month of August, and the device is going to be a fully loaded version of Galaxy S7 and Galaxy S7 edge in terms of hardware and other features. Let us a take a look at the different features of the device to see how Samsung intends on providing you with enough incentive to upgrade from your Galaxy Note 5.

One of the things that are rumored to come incorporated on Galaxy Note 7 is a dual-camera configuration. Aside from this, we reported that the upcoming device had its renders uploaded showing that the device features a curved display that practically melts to the side of the phone, giving you an illusion that the device is a bezel-less one. Now, the thing that is confusing us the most right now is what sort of chipset is going to be present inside Galaxy Note 7. 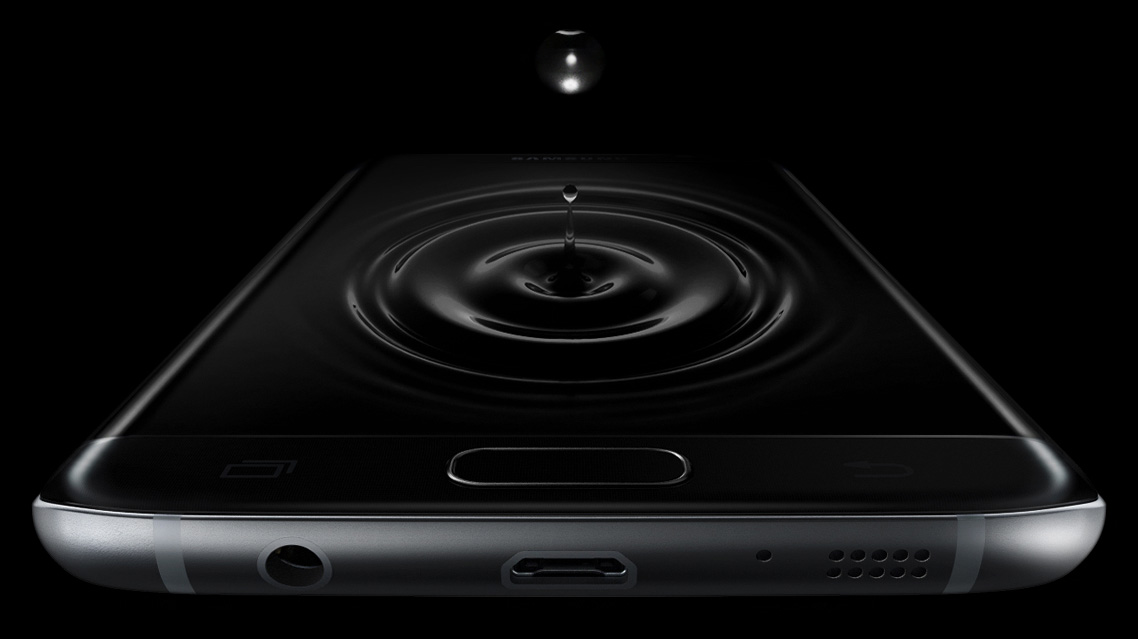 With a large screen size, Galaxy Note 7 will be able to accommodate a 4,000mAh battery, which is the same capacity present in a Galaxy S7 Active. We are no sure about the resolution, but Samsung could retain the same QHD display that is being resonated from Galaxy S7 and Galaxy S7 edge. What did you think of the latest hardware belonging to the upcoming phablet? Let us know your thoughts right away.