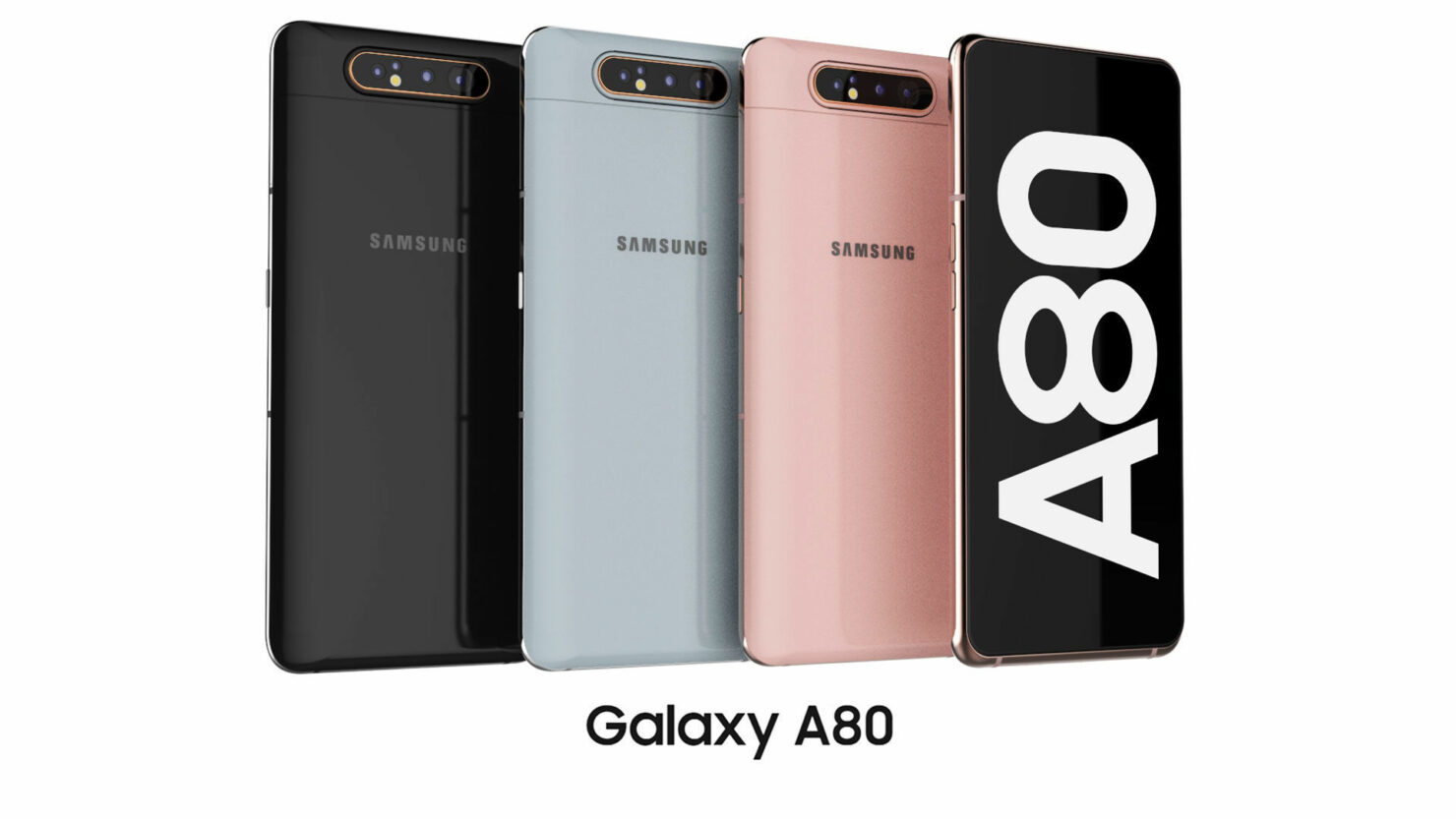 After launching the more affordable Galaxy A series to a wider market, it seems like Samsung is preparing to launch the Galaxy A82 soon. We already know how the phone specs showed up on Google Play Console earlier this month, and that gave us a look at the front of the device; we now have more images at hand that show the phone from a few angles confirms the name of the device.

These images were spotted on Naver, a Korean blog platform, and they show the retail packaging along with the front and back of the device. The first thing that you should know is that the phone will be called Galaxy A Quantum 2 in Korea, at least. But there is enough reasoning that it might be called the Galaxy A82 in other regions. The quoted model number also does fall in line with the A82 name, which is the SM-A826. You can check out the pictures below.

You see a centered hold-punch camera, something we have to expect from a modern smartphone; you are also getting an IP rating, which is a good thing. On the back, you have a triple-camera setup which should give you a 64-megapixel primary sensor, perhaps a telephoto, and an ultra-wide sensor is also in place.

As far as other specs are concerned, you can expect 6 gigs of RAM and 128 gigs of storage, and while the original post did not mention the chip, we have information that you are looking at a Snapdragon 855 Plus under the hood and a 4,500 mAh battery. The phone is set to launch on April 23rd, which could mean that the device's global launch date is also going to be around the same time.

Whatever the case might be, we will keep you posted as there is more information. Honestly, given the recent success of the affordable Galaxy A lineup, I feel like Samsung is really doing a great job bringing these devices out because now you have the chance to experience near-flagship specs in affordable offerings.