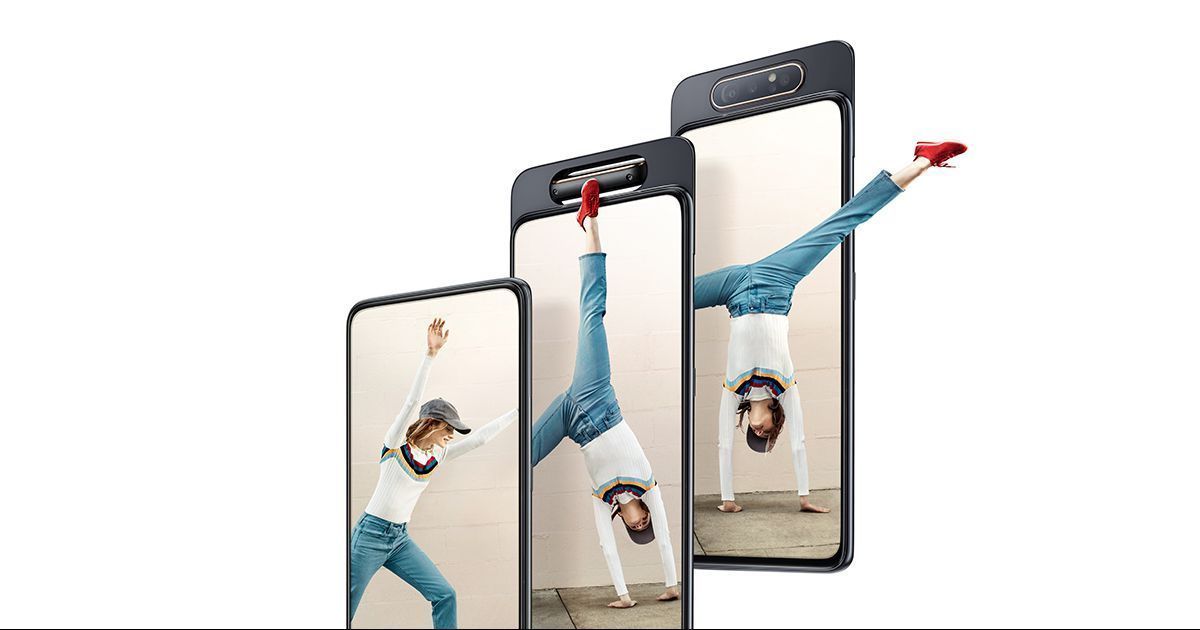 There is no way to overlook why Samsung has been doing a great job with their Galaxy A series. The recently released A32, A52, and A72 are all great phones with great value for money. The purpose of this series is to bring some of the higher-end features from the S series down to the more affordable user base, and these phones do provide great value and specs, as well. You could easily call them premium smartphones from the mid-range price bracket. Now, we have a word that Samsung could be working on the Galaxy A82, which will take things further and become an even better offering for those who want to enjoy a flagship-grade experience but don't want to spend a lot of money.

The latest tip that we have talks about the Galaxy A82 being in the works; the phone no longer has the rotating camera we saw in the A80. In addition to that, it is also using an older flagship chipset from Qualcomm -- the Snapdragon 855+. This chipset is no slouch by any means and still manages to pack some punch, but in addition to that, the phone will be running Android 11 out of the box and 6 gigs of RAM. A Twitter user managed to find out about the phone in Google Play Console. You can look at the tweet below.

The phone clearly looks like a successor to the Galaxy A80 released back in 2019 like I have pointed out before. Sadly, at the moment, there is no other information as to what the phone is going to feature in terms of camera or other relevant information.

But it looks like the phone could release later this year based on Samsung's release pattern, but at the moment, we are not sure if that is going to happen.

Snapdragon 855+ might set some users off, but there is nothing wrong with the chip as it is still considered one of the powerful options.  It also makes sense to use an older chip considering the global chip shortage that storms the tech industry.