Samsung Brings the Latest Affordable Smartphones to the U.S. 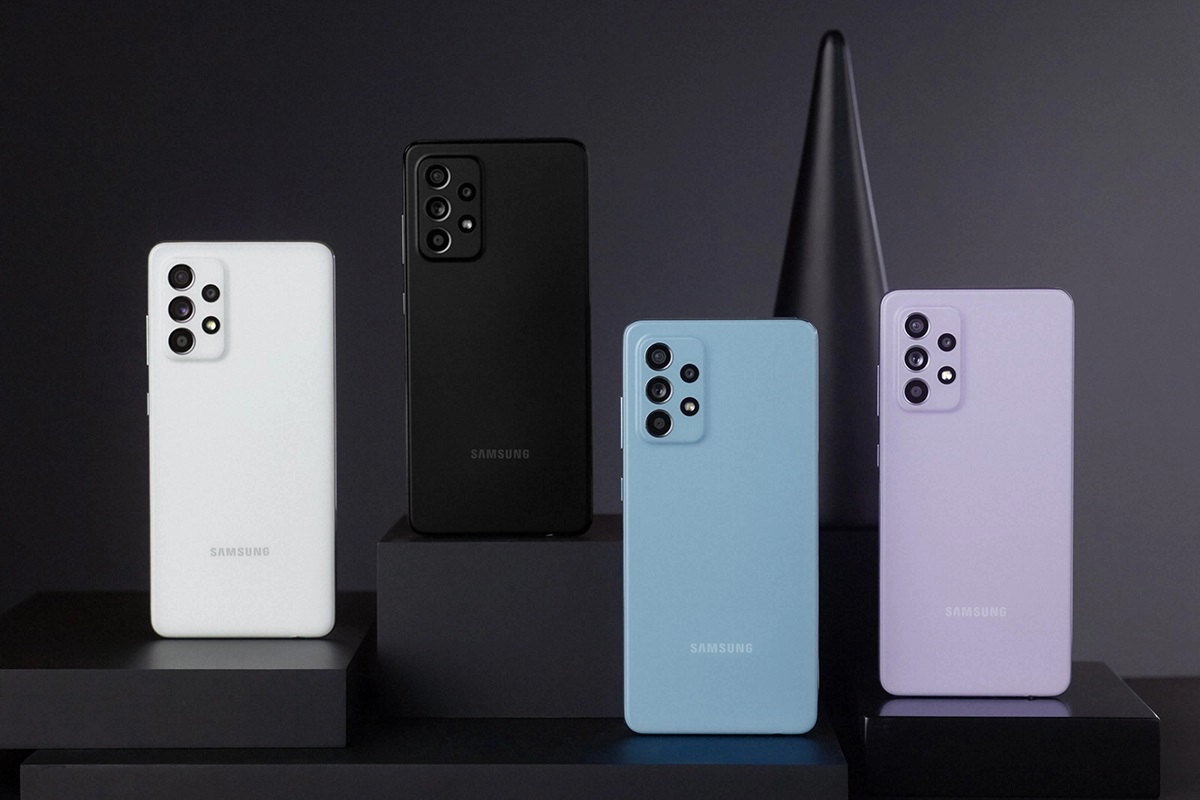 Samsung has gone ahead and finally introduced their latest series of A phones in the U.S. This means that the pricing and the availability for several phones have gone official, and they are mostly priced as we would expect them to be, meaning that their affordable status remains in place.

Now, Samsung is releasing several devices in the A series that are headed to the U.S. The first one that will hit the market will be the Galaxy A42 5G, which will be hip on April 8th for $399.99 and will offer a 4/128GB configuration. It offers a 6.6-inch 60Hz AMOLED display, a Snapdragon 750G, a 48-megapixel rear camera, and an under-screen fingerprint reader.

The Affordable Samsung Galaxy A Series Finally Makes it to the U.S.

Then you are looking at the Galaxy A12, A32 5G, and A52 5G which are going on sale on April 9th later this month and will be available across various carriers. Now, interestingly, Verizon is the only carrier that is going to offer the cheapest Galaxy A02, whereas AT&T is omitting the A32. Only T-Mobile and Metro are offering the entirety of the lineup and even they are leaving the A02 behind.

The Galaxy A02willo be available through Samsung's website and Boost, U.S. Cellular, and Verizon, and this will go on sale starting April 29th. The Galaxy A72 is sadly missing from the American release, however.

The prices for all the Galaxy A series phones that are headed to the U.S. are as follows.

If you are looking to get the best mid-range phone, then spending money on the Galaxy A52 5G makes the most sense. Although expensive from the entirety of the series, it definitely makes up for it by offering great looks, a good camera, and great hardware packed in a design that is definitely getting the attention they should get from Samsung.

With Samsung bringing the latest A series to the U.S, it only goes to show that the company is finally reaching popularity with their more affordable variants, and it clearly is a good thing that the budget bracket has finally gotten something that is a lot better than your random mishmash of smartphone offerings.