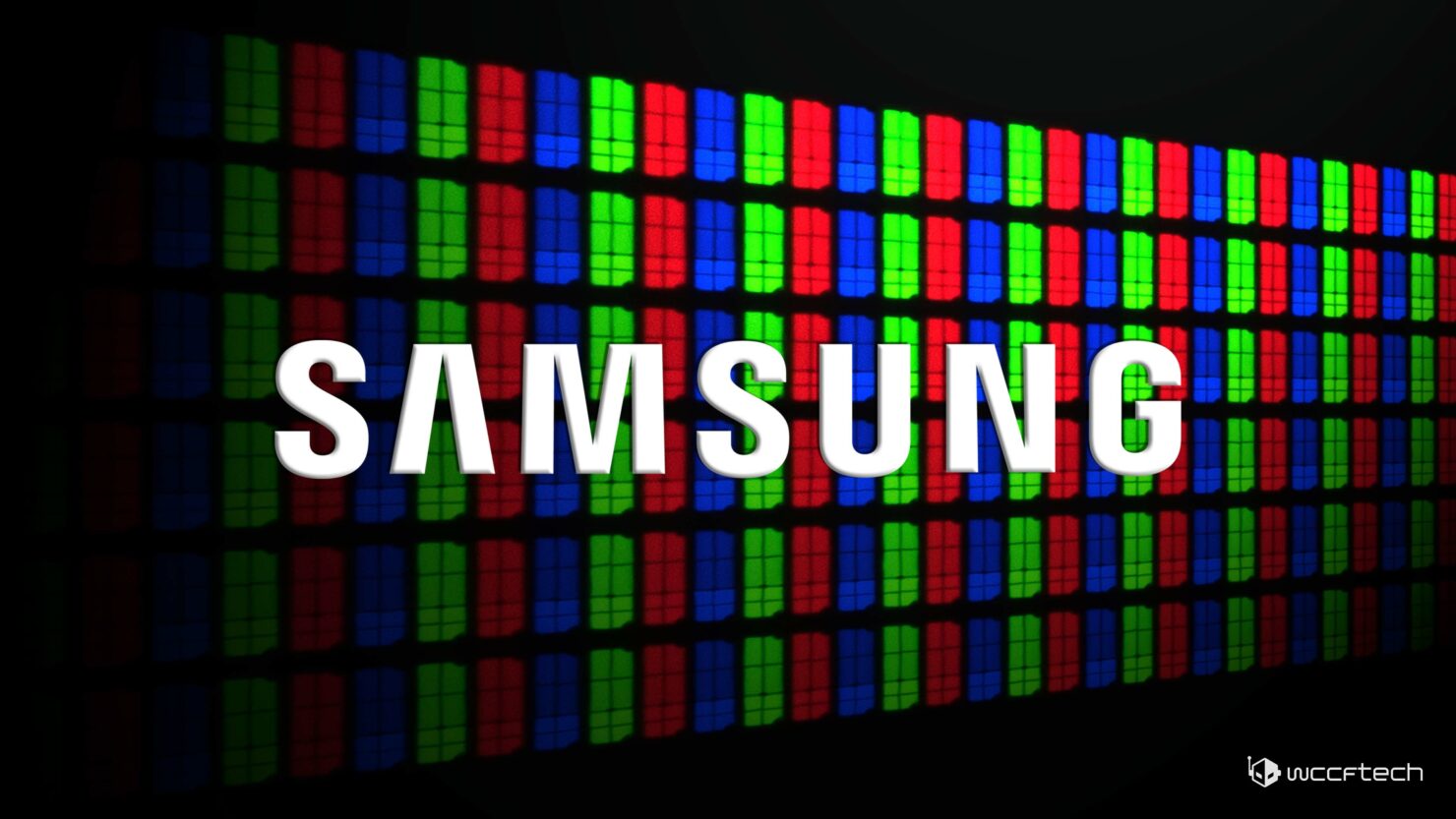 In a report from Reuters, Samsung's division responsible for designing and developing LED and LCD panels for monitors will cease operation by the end of 2020 in favor of producing QLED displays, a newer, more advanced, and more expensive panel type.

Samsung Display Division to Cease Operation by the End of 2020

Samsung's Display Division will discontinue the production of LED/LCD panels and begin focusing solely on QLED display technology. TN, VA, and IPS monitors and TVs from Samsung will begin disappearing from shelves over the next few months as the transition to the newer QLED panels takes place. It's unclear whether or not Samsung has a successor set in place for the discontinued monitors, but even if there is a successor lined up, they won't be cheap. Samsung's QLED and displays are bringing quite a bit of money, and considering the massive difference in price between the newer panels and entry-level LCD panels, for consumers looking for affordable, entry-level Samsung monitors or TVs may have to look elsewhere.

Samsung Met with Competition from LG - OLED vs QLED

Samsung has been facing increased competition against LG for the past few years since LG's introduction of OLED display technology for TVs. OLED displays have the ability to create deeper, more vibrant color reproduction due to the elimination of a display backlight and allowing individual pixels to illuminate themselves, as well as completely power down creating a true black effect, and the response time of OLED panels is significantly reduced over QLED while eliminating ghosting. Samsung has been pushing its QLED display technology for some time now as well, though, due to its design, image quality cannot match OLED. QLED is somewhat of an evolutionary improvement to LED/LCD technology, based on technology OLED was designed to replace, and because of this, the benefits of OLED displays simply aren't present on a QLED display.

A wide variety of display manufacturers exist, and in that case, the void left by the discontinuation of Samsung's LCD/LED panels will be filled, albeit by an alternative manufacturer. It is unclear as to what will happen to existing warranties for Samsung monitors and TVs now that these products have met the legacy stage.