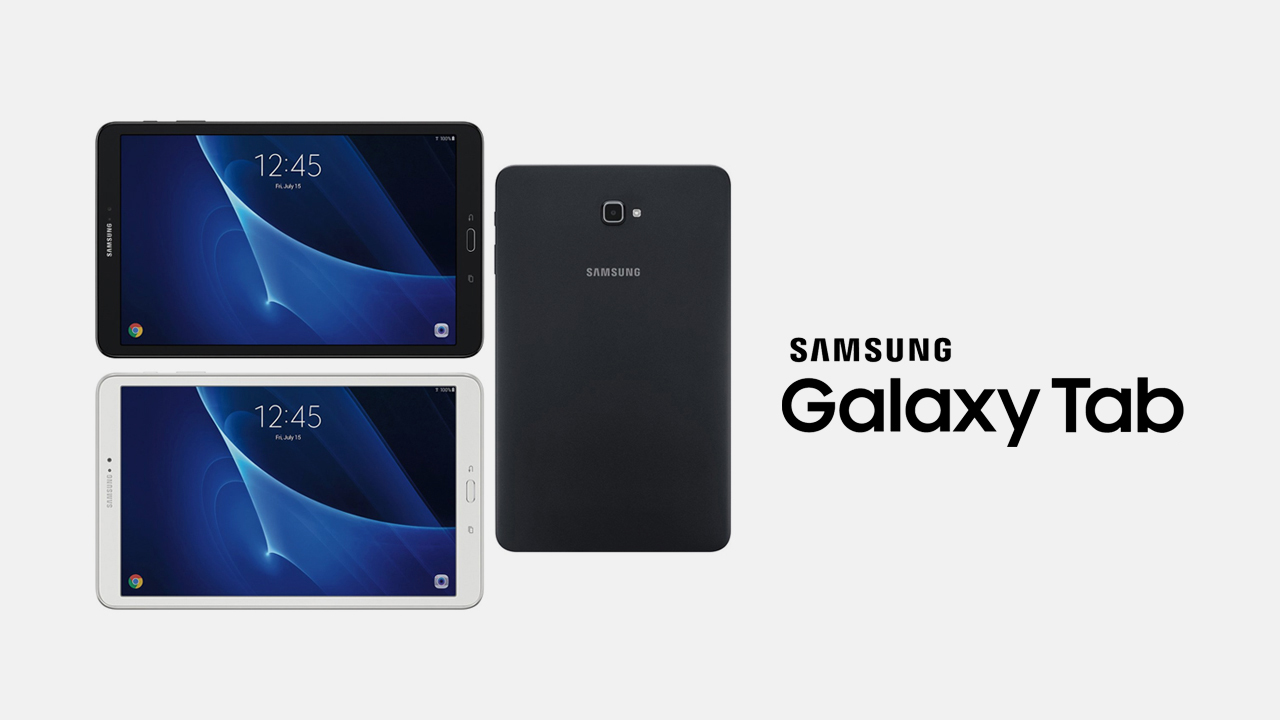 Microsoft is reportedly developing a cheaper version of its Surface tablet in a bid to snatch some market share from Apple which dominates the tablet market, thanks to its affordable iPad lineup, with the latest one being the iPad 6. Now, Samsung might be jumping on the same bandwagon with a product that competes that both tablets and before you ask, no it is not going to be the Galaxy Tab S4.

Along with the release of the Galaxy Tab S4 this year, Samsung is apparently planning to release the Galaxy Tab Advanced2, an affordable tablet for consumers who cannot afford the premium version. Not a lot is known about the upcoming cheaper tablet yet, but the model number is said to be SM-T583 and has been seen on Samsung’s Korean website. This means that the device is not far away from an official launch.

Although the Galaxy Tab Advanced2 will be cheaper than Samsung’s premium tablets, it is not known how much it will retail for. However, you will be able to experience better screen real estate as the tablet is said to feature a 10-inch display.

Some sources say that it could be an upgraded version of Samsung Galaxy Tab A 10.1 and just so you know, the Galaxy Tab A 10.1 with Wi-Fi and 16GB of internal storage retails in the U.S. for $279.99, and the model with Sprint LTE support sells for $384. The bigger display can also mean a bigger battery capacity, leading to higher screen-on time.

A lot of manufacturers are developing more affordable devices. Microsoft is not just planning to launch an affordable tablet, but also a new range of affordable accessories which will include keyboards, mouse, and other things.

Samsung and Microsoft are both expected to launch their affordable tablets later in the year and more information will be available as we move closer to the launch date. Apple is also planning to launch new iPads, but they will be based on premium configuration.