iPads Helps to Save Tens of Thousands of Dollars in Costs & Labor Hours, According to Construction Company 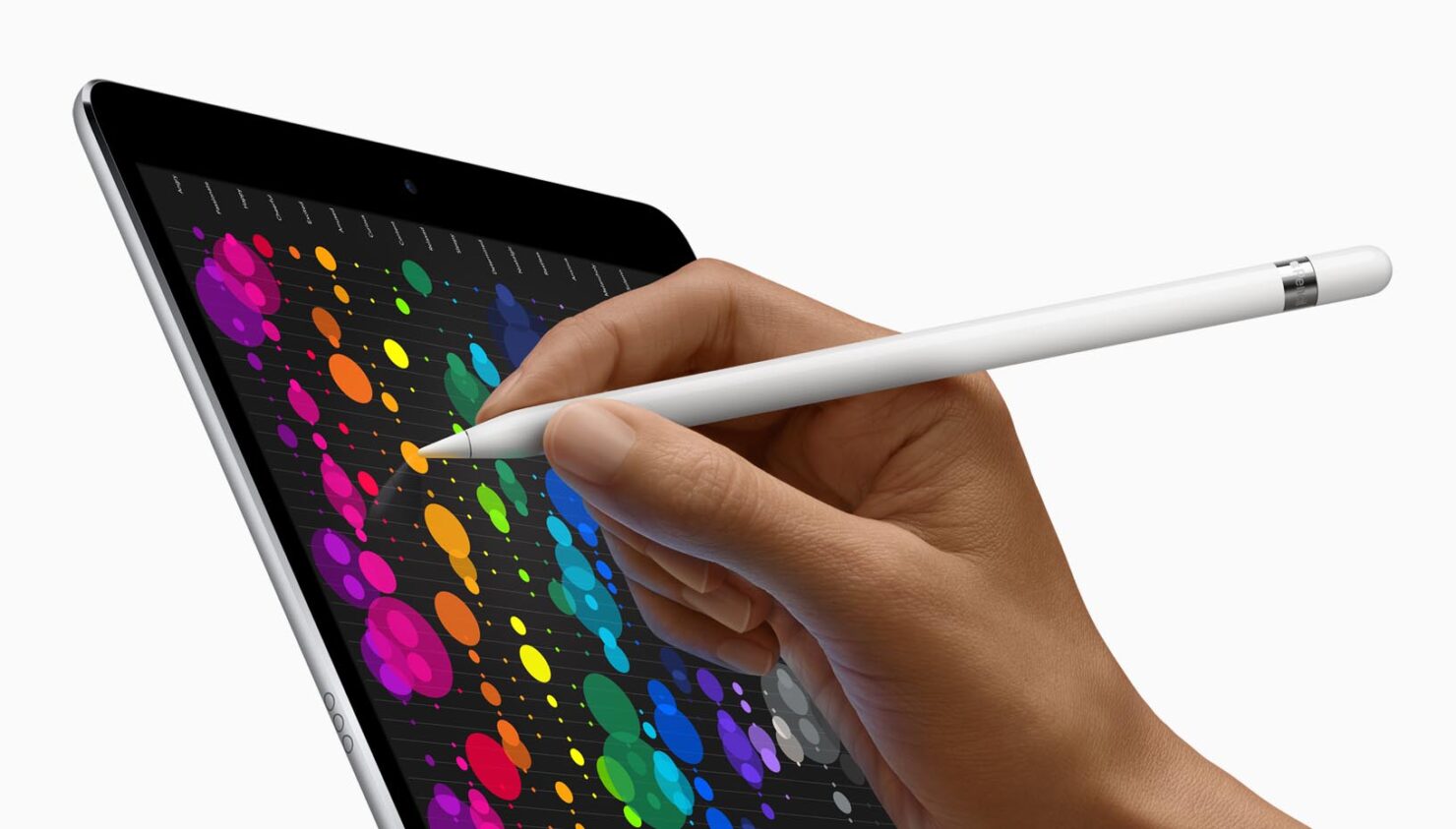 The iPad business is massive and Apple is marketing it towards businesses as well. According to a construction company technology head, these iPads are able to save such firms massively when it comes to costs and work hours. Here are more details on the matter.

According to Todd Wynne, iPads have solved a problem in the construction industry. Additionally, when it comes to building plans, it would have become a difficult process for the company had it not been for these slates. The building plans were available in several versions and it made things very time-consuming because people were working through outdated productivity means.

“Building plans are now stored in the cloud and everyone works off the same always-updated version. So if an architect or engineer makes a change, that change is instantly available, via the iPad, in the field.

“We call it the ‘One Truth.’ Everyone works off the One Truth,” he says. He estimates each project saves about 7% on costs just from this.”

Wynne also states that iPads have saved such construction companies on a lot of paperwork, which in turn has saved them lots of costs in printing. It would have been physically impossible to carry around all of that paperwork, so it becomes a seamless operation when workers are able to access the same file through their tablets from the cloud and resume the progress from there.

When it comes to cost savings on an Apple product, IBM stated a long time ago that purchasing a Mac is more economical than a PC due to long-term support, so it is not just construction companies that are favoring Apple products.

If you are looking for an easy access to an iPad, you can also check out the links given below.