Samsung Is Preparing a Galaxy Tab S4 to Take on the iPad Pro, Though These Scores Show it Will Not Be as Powerful 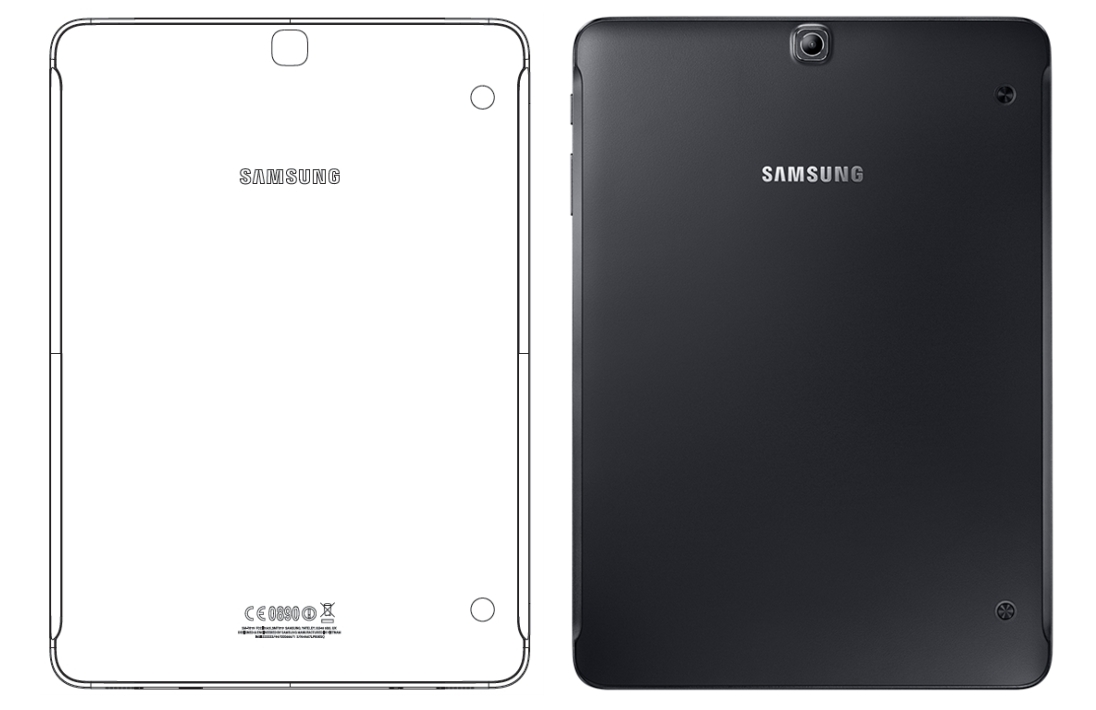 The Samsung Galaxy Tab S4 is making waves already, with the tablet being was approved earlier by Bluetooth SIG. It has now shown up in the Geekbench database. The msm8998 motherboard has been mentioned in the entry which means that the device will be powered by Qualcomm’s previous-generation 10nm SoC, the Snapdragon 835. Samsung did the same thing when it released its Galaxy Tab S3; instead of featuring the latest and greatest Snapdragon 835 at the time, it chose to use a Snapdragon 820 for cost-savings which is the right approach from a company that does not manage to sell a whole lot of tablets.

Galaxy Tab S4 Expected to Take on the 10.5-Inch iPad Pro but It Does Not Necessarily Mean it Will Be More Powerful

Even though eight CPU cores have been mentioned by Geekbench, the frequency of only the four more energy efficient cores that clocks up to 1.90GHz have been listed. TO refresh your memory, the Snapdragon 835 features four more high-performance Kryo 280 CPU cores clocked at up to 2.45GHz, but Geekbench hasn’t elaborated on this cluster.

Snapdragon 835 also has an Adreno 540 GPU that is running at 710MHz and provides also support for the Wi-Fi 802.11a/b/g/n/ac/ad standards plus the X16 LTE modem-enabled connectivity, and Bluetooth 5.0. 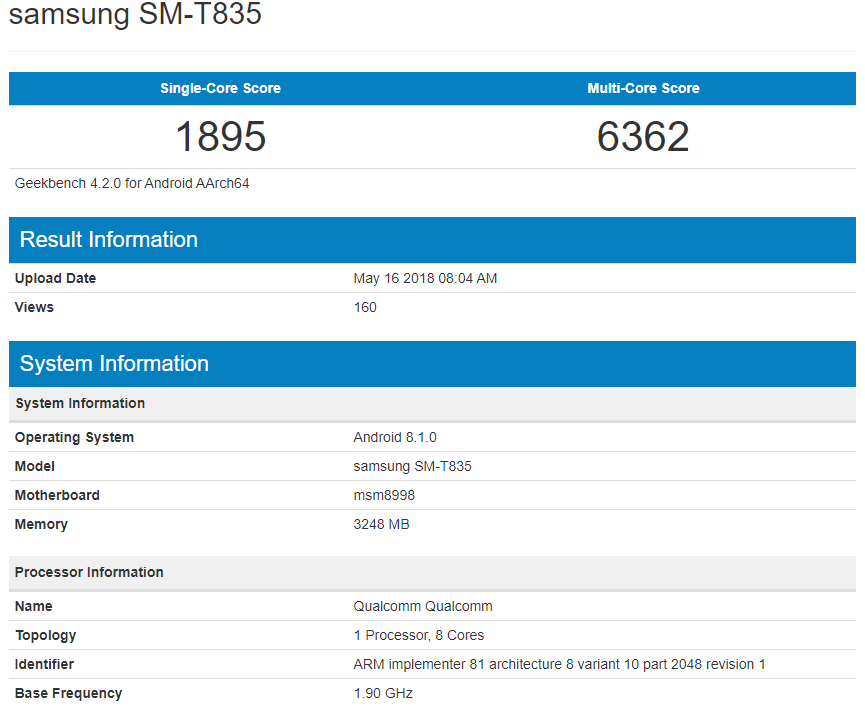 As the number of leaks, rumors, and benchmark results pileup, we are certain that the launch of Samsung Galaxy Tab S4 is nearing. However, Samsung has remained tight-lipped about the slate so far. Samsung Galaxy Tab S3 was released over a year ago, so it’s highly likely that we will see its successor soon but at a dedicated event being held by the tech giant.