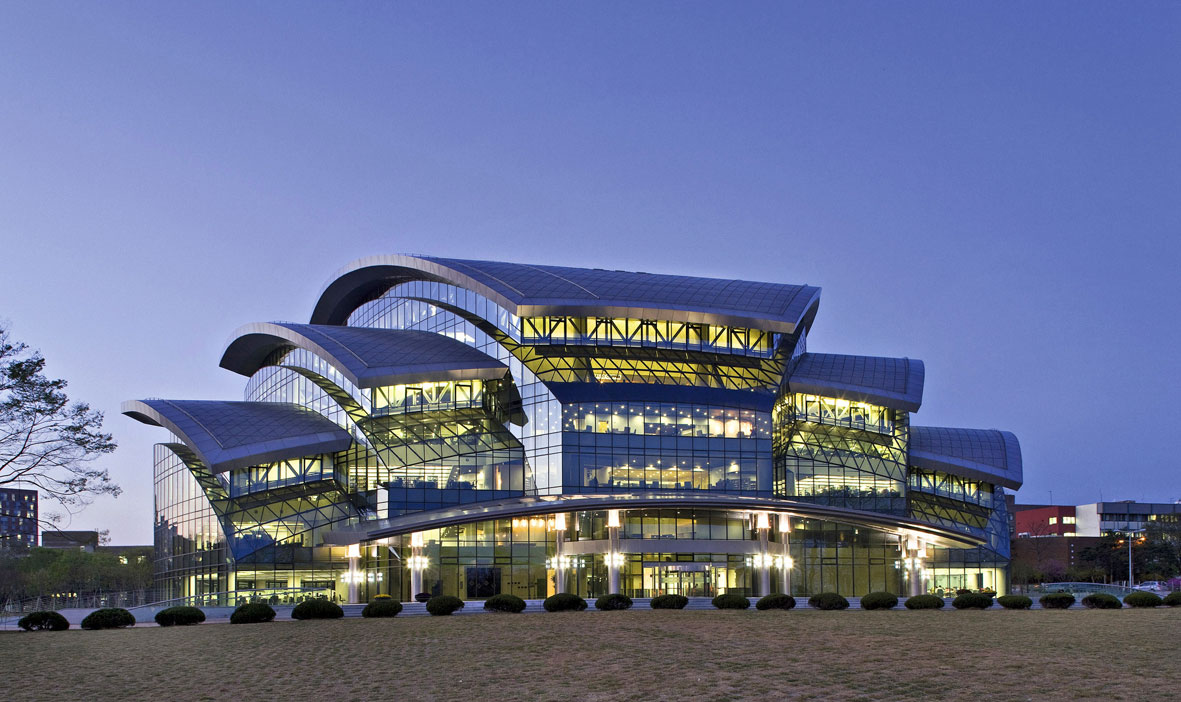 Samsung's making a lot of investments in chip foundries and semi conductors recently. Just a couple of days back the Korean tech giant made some capital investments in EUV equipment, intended to secure its manufacturing edge in 6nm processes. Now, Samsung will also invest in its Austin fabrication plant. Take a look below to find out more.

Samsung's been king in the mobile semi-conductor space for quite a while. The company's facilities churn out both of the top  processors in the smartphone arena. Qualcomm's a regular Samsung customer ever since the Snapdragon 810 developed throttling issues and Samsung refused to use the processor in its Galaxy S lineup. Since then, both the companies have had a long, close and fruitful partnership while manufacturing SoCs.

However, latest rumors claim that Qualcomm will now shift to TSMC for the Snapdragon 835's successor, tentatively dubbed as the Snapdragon 845. This has caused Samsung to speed up its efforts for next generation manufacturing processes and nodes. The Korean tech giant recently made investments in two EUV lithography machines, which will help it produce 6nm processors faster than any other fab on the planet. 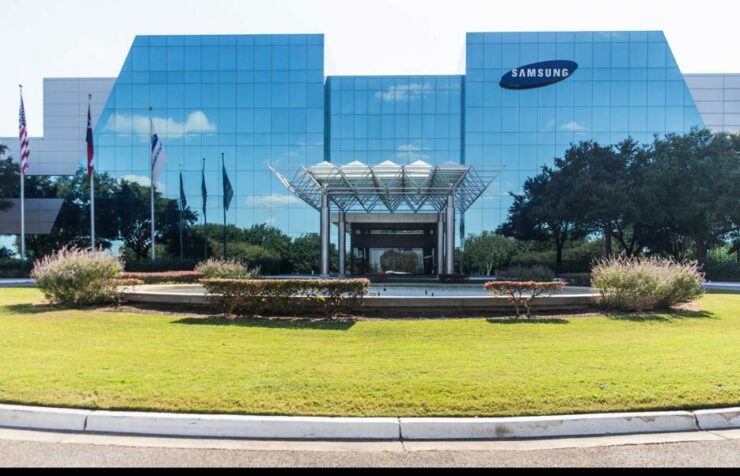 The $1 Billion investment in Austin Texas will further boost the facility. Samsung's plant is a major contributor to the state's economy and will serve the company's needs in more than one aspect. First, it'll help Samsung stay on target to its roadmap of 4nm by 2020. Second, it'll help the company get a strong foothold in IoT and all of its assorted gadgets. It'll be a nice move towards bringing more stability and jobs in the US, especially after the recent rhetoric around the matter.

After all, Samsung's got deep pockets and is eager to spend. However, these investments are for the long run and right now, the company has more pressing matters at had. Samsung's balance sheet and reputation both took serious hits when the Note7 malfunctioned globally. So it's got a lot to make up with the Note 8 that's due in a little over two months. Thoughts? Let us know what you think in the comments section below and stay tuned. We'll keep you updated on the latest.