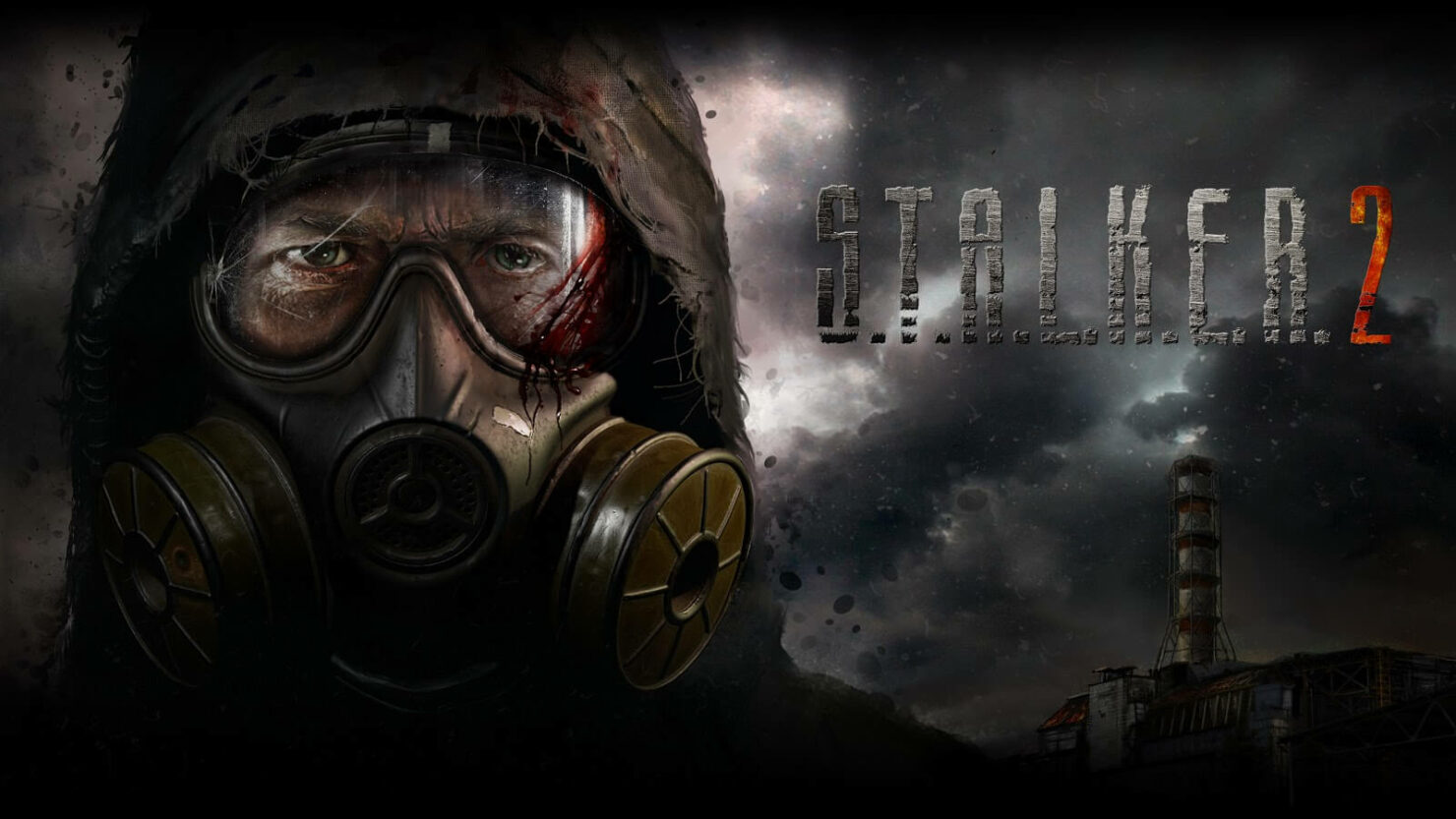 To commemorate the recent anniversary of the first installment's release, Ukrainian developer GSC Game World has released a new development diary for S.T.A.L.K.E.R. 2, the highly anticipated sequel to the open world game set in an alternate version of Chernobyl's infamous Exclusion Zone.

PR Manager Zakhar Bocharov shared a few tidbits on the factions that players will encounter in the game. He also confirmed that there'll be over 30 different weapons to be found.

The Zone is a dangerous place, so it's filled with different factions.

The Freedom and the Duty are two iconic opposing forces. The first ones see the Zone as a free, ever-growing state, while the second ones would eagerly sacrifice their lives to prevent its spreading.

These ideologies will never meet the agreement. As you may have guessed, you will see them in the sequel. The time has passed, and new forces emerge in the Zone. You can expect to see more factions in S.T.A.L.K.E.R. 2.

The arsenal will include more than 30 different weapons. Of course, there will be lots of modifications for each gun.

S.T.A.L.K.E.R. 2, powered by Unreal Engine 4 technology (though that doesn't mean it'll be an Epic Games Store exclusive), promises to deliver one of the biggest open worlds to date, an epic and non-linear story featuring a 'huge' number of endings influenced by the choices made by the players, and modding capabilities that should be available on day one at least on PC.
Needless to say, there's a lot of hype surrounding this game. You might recall that it was first announced all the way back in 2010 by GSC Game World, though the studio then canceled it a couple of years later and moved on to work on Cossacks 3.