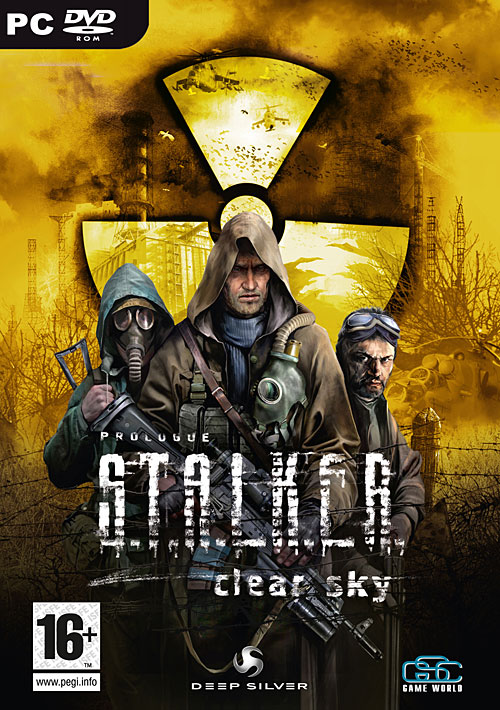 This will seem a sad day for all S.T.A.L.K.E.R fans out there as due to the company’s own internal issues, they have decided to call off the development being done for the game’s sequel  S.T.A.L.K.E.R. 2 after running into IP conflicts.

Apparently, game studio GSC Game World is shutting down. Later on, the studio had released a statement saying :

The reason we cannot continue with the development of Stalker 2 is we and our new investors we unable to come to an agreement with the IP rights owner. The entire team that was working on Stalker is now working on a new project called Survarium. We are so grateful for the support over the years and despite our best efforts we have to move on from Stalker which is as hard for us as it is for you. However, we feel that our new studio and project will be something unique and fill the void left by S.T.A.L.K.E.R. as well as add a lot more!

S.T.A.L.K.E.R. on the other hand, is an alternate reality theme, where a second nuclear disaster occurs at the Chernobyl Nuclear Power Plant Exclusion Zone in the near future and causes strange changes in the area around it. The game has a non-linear storyline and features game play elements such as trading and two-way communication with NPCs. The game includes elements of role-playing video game and business simulation game.