Ryan: PS4’s 2018 Lineup Is “Very Strong”, Too Early To Tell Whether There Will Be Another Refresh 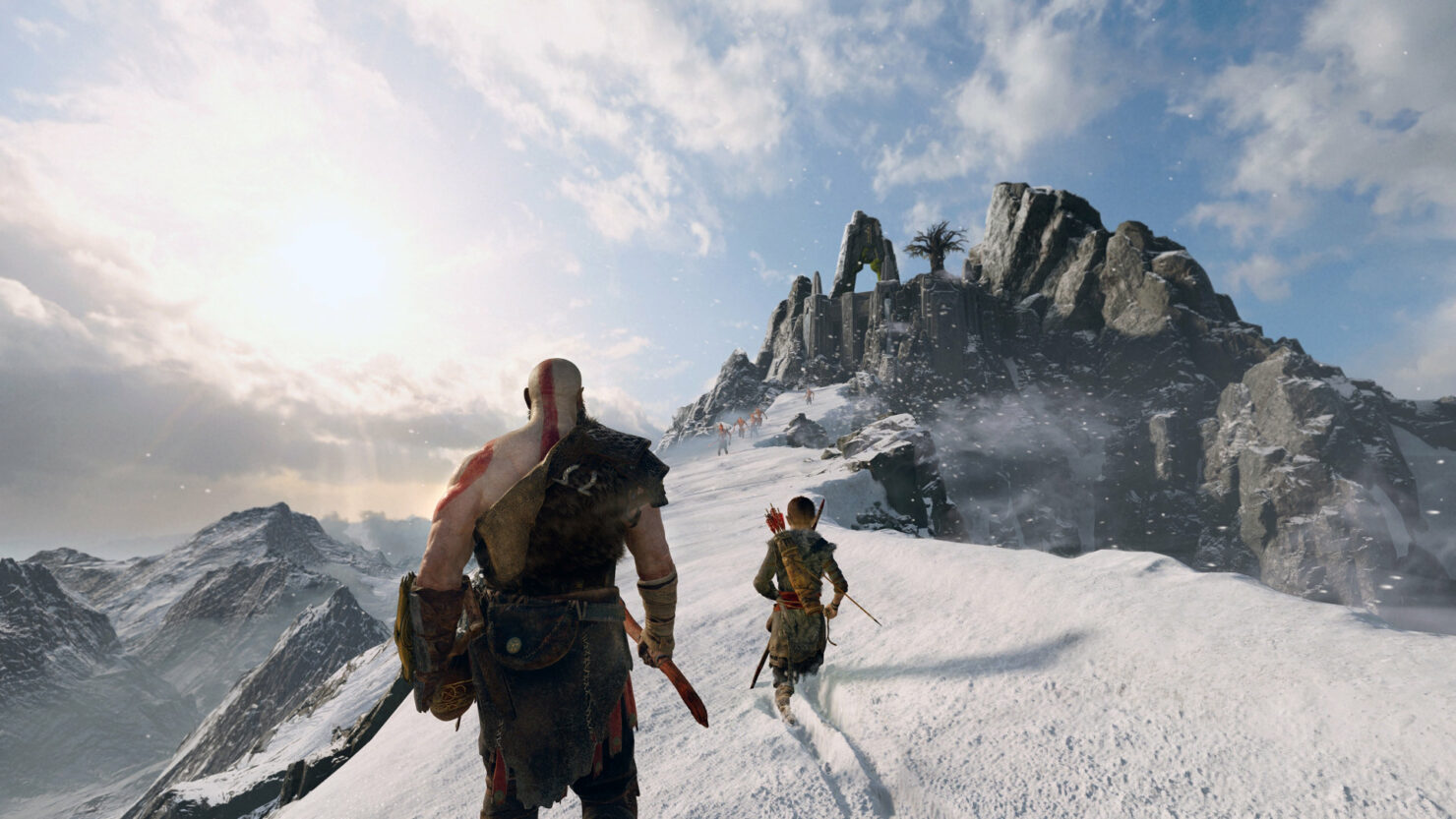 Jim Ryan, Global Head of Marketing and Sales at PlayStation as well as CEO of Sony Interactive Entertainment Europe, was interviewed by several outlets during E3 2017, as usual. EDGE's interview, though, only became available now that the latest September issue (#309) is available for purchase.

When asked about the widespread disappointment about the relative lack of new AAA exclusives for PlayStation 4, Ryan pointed out that big games have been released and will release this year, while adding that the lineup of PlayStation 4 titles scheduled for 2018 is very strong.

I understand that. We probably haven't been sufficiently vocal about a year in which we've had Horizon Zero Dawn, which has been a hugely successful new IP. And breaking new IP - and you know this as well as I do - is fraught with peril.

We've got that, we've got Uncharted: The Lost Legacy and we've got Gran Turismo Sport, all in the same year, all from our studios, all exclusive to PlayStation. I think that's a pretty decent statement. I think that many of the games that you saw at E3 2017 that are coming in 2018 are looking very strong.

So far, we know that Spider-Man, God of War, the Shadow of the Colossus remake and Detroit: Become Human are all due to launch next year. Days Gone, on the other hand, still doesn't have any release window attached to it.

Ryan also talked about the recurring topic of whether or not the hardware refreshes released mid-generation (PlayStation 4 Pro and Xbox One X) will happen again in the future. He seemed to leave the door open to the possibility, though he wouldn't confirm either way.

It's a very interesting question. The cultural phenomenon of regular updates to smartphones and tablets is without question, perhaps subliminally, coloring mindsets. And the days of a 13-year PlayStation 2 cycle will almost certainly never repeat themselves. But equally, a platform is a very delicate ecosystem, and if that platform is to succeed, you've got to give those who make content for it the chance to recoup on it. At the end of the day, like it or not, these are businesses.

We struck - and Microsoft has as well - a good balance of innovation within the confines of the platform. Also, services which operate agnostically of particular hardware, like PlayStation Now for example, are something you're going to see more of. I think we're only six months into PlayStation 4 Pro, and it's too early to tell. The Xbox One X hasn't launched yet. I don't know if this is the way forward or not.