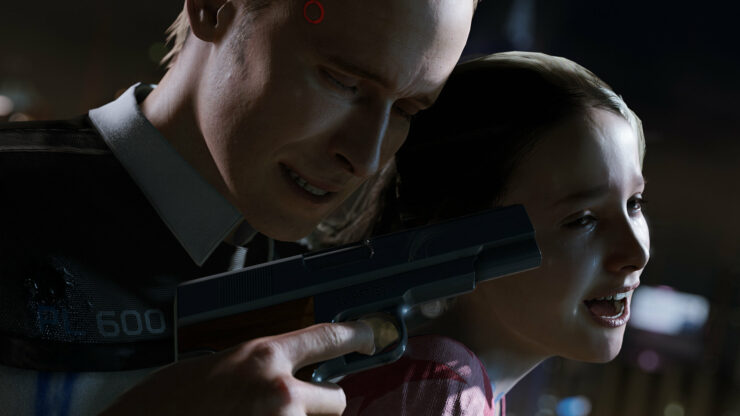 Detroit: Become Human, the upcoming adventure game in development by Quantic Dream, is one of the games that Sony showed during its E3 2017 press conference, but no release date has been confirmed during the conference itself. Today, we have learned that the game will launch sometime next year.

Detroit: Become Human has been officially announced back in 2015 at the Paris Games Week. The game will be set in a near future version of Detroit where a female android named Kara tries to find her place in society.

Travel to the near-future metropolis of Detroit – a city rejuvenated by an exciting technological development: androids. Witness your brave new world turn to chaos as you take on the role of Kara, a female android trying to find her own place in a turbulent social landscape.

Shape an ambitious branching narrative, making choices that will not only determine your own fate, but that of the entire city. Discover what it means to be human from the perspective of an outsider – see the world of man though the eyes of a machine.