As we move forward from the launch of Ubisoft's hacker-themed video game, a big bright stage where gamer wants to be at awaits us. June has already started and this means that this year's mighty Electronic Entertainment Expo is not much far away. Early leaks and rumors regarding E3 2014 have fenced the gaming community. Here is a latest bit pointing out two shocking video game announcements that Sony is expected to make during its E3 press conference. 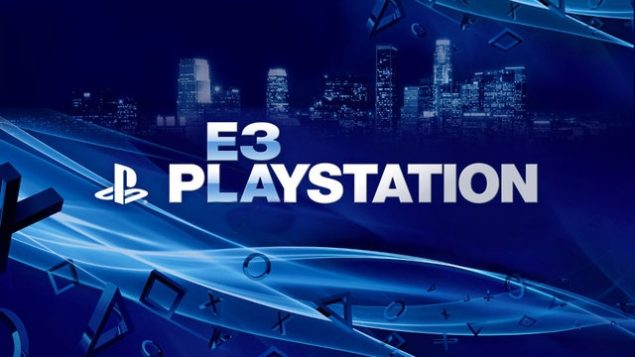 With E3 2014 only a couple of weeks away, the hype and excitement for upcoming video game announcements is getting bigger with every passing day. Rumors and leaks about the big show are emerging on the internet and many of them seem very close to reality. A rumor that surfaced earlier claimed that Sony is opting for a different format to present its E3 2014 press conference, this turned out to be true as Sony recently announced that its conference will be shown at several movie theaters around North America.

Leaks regarding Sony Japan and Form Software's collaborative project codenamed Project Beast, which is considered to be a spiritual successor to Dark Souls 2, are also coming up. According to these leaks, the game will be announced during Sony's E3 2014 stage conference exclusively for PlayStation 4. Clearly, the upcoming E3 is very important for Sony and Microsoft fans, and it looks like Sony is planning to surprise its fans in all good ways.

According to UCG, which is the biggest console gaming media in China, Sony has something very exciting to present during its E3 2014 press conference. This comes from their anonymous source, so it will just rest in the rumors field with all other unconfirmed announcements, but still, almost all E3 rumors and leaks are worth a look. Translated by a NeoGAF member and spotted by GearNuke, this is what UCG thinks Sony has in store for us.

"Folks at UCG just have got some information about upcoming Sony announcement in E3. There was two title so great that made the junior/elder editors so thrilled! It’s unfortunately that we cannot disclose the detail. Once the embargo lift, we will share it in no time!!!"

Of course, big players like Sony have a lot of upcoming projects yet awaiting reveal, but due to its vague nature, this information cannot be taken as precise. However, it will act as more fuel for the E3 2014's hype. Which video game announcement can shock everyone? We will only know once Sony will step on the stage and speak of everything itself.