Sony's eighth generation handheld video game console known as PS Vita is doing great in the market, but now as the PlayStation 4 is already out and rolling, the Japanese platform holder has turned most of its focus towards the latest video game console and the PS Vita is getting fairly less shout outs. Sony's recent E3 2014 press conference was also full of PlayStation 4 stuff and the PS Vita focus was clearly lacking. Here is why the platform holder didn't bother to talk more about the future of its handheld console at E3. 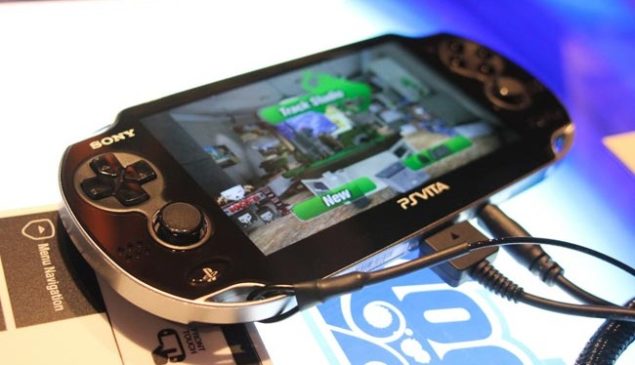 This year at its E3 2014 press conference, Sony talked about almost everything related to the PlayStation 4 console, and just like E3 2013, the PS Vita console got very less attention during the conference. Due to the lack of PS Vita focus, the handheld console players did not enjoy Sony's appearance at the recent E3 show very much, and they were left wondering what the platform holder really has in store for this $200 handheld video game console.

After the E3 press briefing, Sony officials spoke to several media outlets and explained why the company decided to give little attention to the PS Vita console at E3. Gamereactor also got a chance to talk with Jim Rayn, the CEO and president of Sony Computer Entertainment Europe, and ask him about what Sony has in mind for the PS Vita and why the company didn't give much attention to it at the E3 2014 press conference. This is what Jim had to say:

"You get an hour and half on the stage and you've got to work out what's really important to talk about. And obviously PS4, and we also wanted to talk about the innovation stories of PlayStation Now, PlayStation TV and Morpheus. So that stuff was all top of the list.

You know we spoke about it in the context of PSTV [earlier in the interview], but let's not forget that remote play is here and now with PS Vita and it is incredibly well received. The statistics about the way people use remote play with their PS Vita are very strong, and when people do it, it's not like they try it once and then put the Vita away... they go back and they use remote play on their Vita again and again and again."