Capcom hasn't told fans about the future of Resident Evil on the consoles, while Capcom is giving their attention to bringing games to the Nintendo 3DS such as Resident Evil: Revelations And Resident Evil: Mercenaries 3D its time for Capcom to start talking about Resident Evil 6 if there is even going to be one. An image made an appearance at Comic-Con which shows what appears to be the Resident Evil 6 logo and rumors further suggest more details on Resident Evil to follow on September 15th at TGS (Tokyo Game Show) I just hope that the rumors are true. 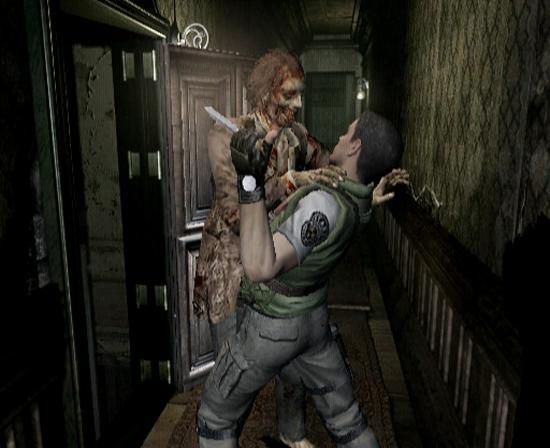 Capcom has been getting a lot of bad press lately, they have ruined Devil May Cry, cancelled Mega Man Legends and blamed it on the fans and recently announced "Ultimate Marvel vs Capcom 3" when Marvel Vs. Capcom 3 only came out 5 months ago. So Capcom is in pretty hot water right now with fans everywhere in the world but this is their chance to do something right. 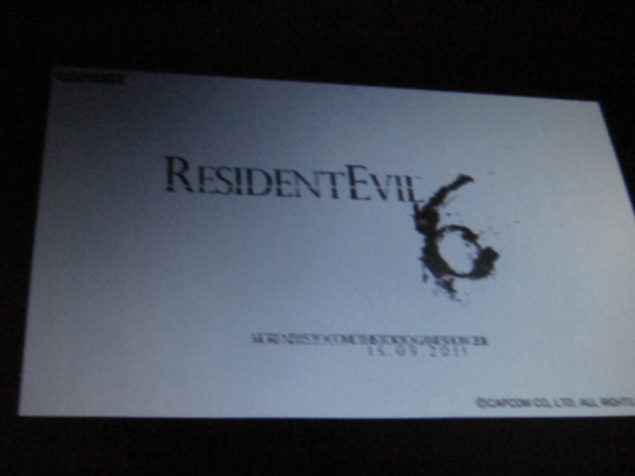