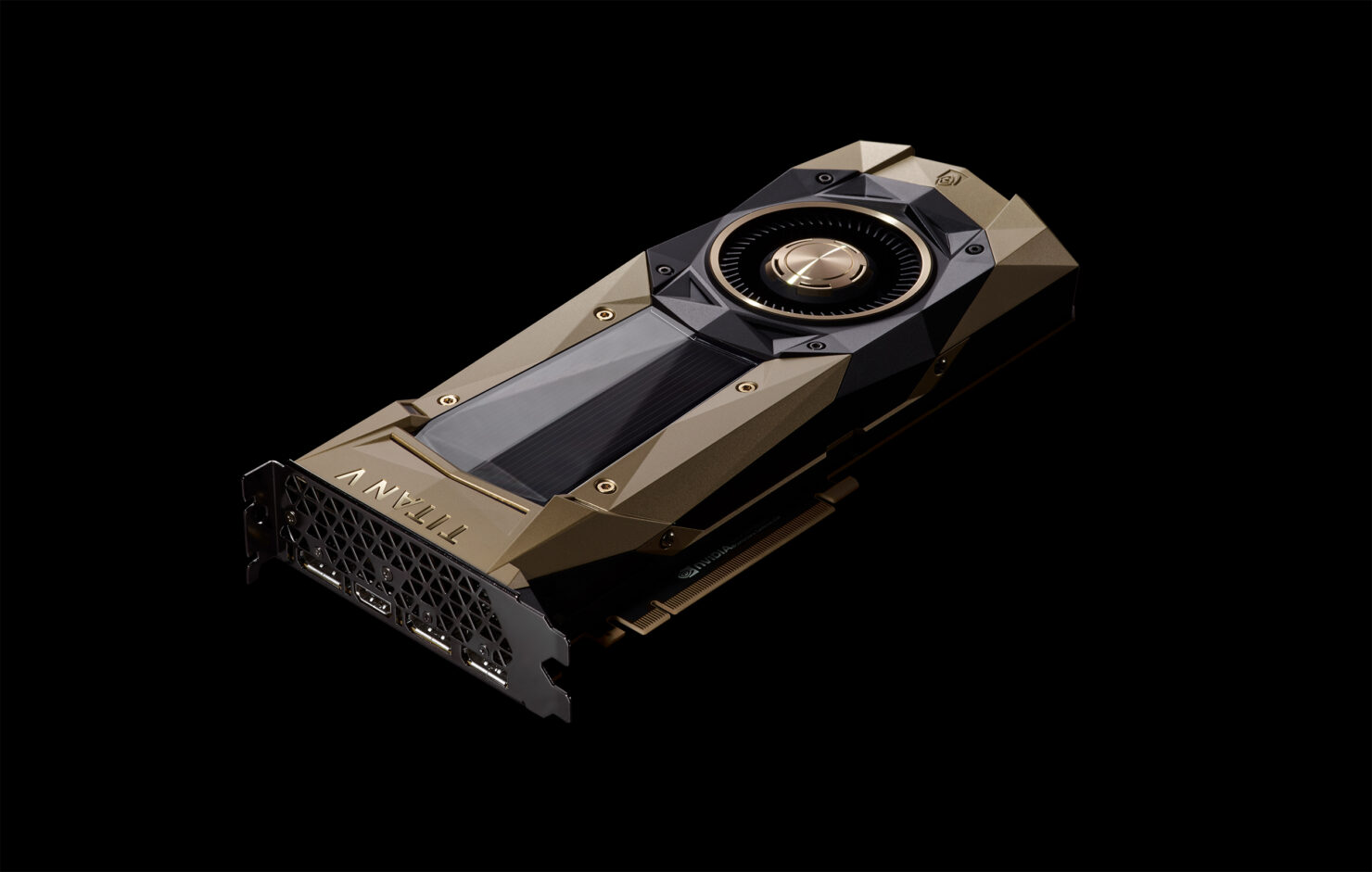 NVIDIA is reportedly readying a brand new lineup of GeForce GTX graphics cards based on its upcoming 12nm Ampere graphics architecture for an official debut at this year's GTC in late March, a mere month away from today.

Ampere has been a frequent subject of leaks and rumors in the past several months. The code name hasn't been publicly disclosed by NVIDIA in any of its previous roadmaps, however several reports have emerged alleging that Ampere will in fact power the next generation lineup of GeForce GTX graphics cards this year. In essence NVIDIA is said to be skipping a generation in the gaming market, Volta, in favor of Ampere. Whether Ampere is a stand-alone leapfrog architecture or a tweaked version of Volta that's tuned specifically for gaming is still unclear.

So, one could reasonably expect a pair of products with pricing similar to the GTX 1080/70 and performance similar to the GTX 1080 Ti/ Titan Xp. These will be the purported GTX 2080/1180 and GTX 2070/1170 cards. According to previous reports, GP102 has already entered end-of-life and is no longer being manufactured, while production of GA104 has been well underway since January.

I will also be remiss if I didn't mention that the naming scheme of the brand GeForce GTX Ampere series has yet to be confirmed, and that "2080" and "2070" are simply placeholders at the moment. Whether the company will follow a 20 series or 11 series naming scheme is yet to be determined. Although, with the series coming out in mere weeks we shouldn't have to wait too long before we know for sure.

On the compute front the company is expected to debut an entirely new graphics architecture called Turing that's specifically designed and optimized for AI and machine learning applications.

Previously we've seen the company use the same architecture with chip specific tweaks and optimizations for different markets e.g. FP64, HBM and other component configurations that would differentiate the gaming products from the compute products.

If what we've been hearing is accurate, then 2018 will be the first year where NVIDIA is going to debut two distinctly different graphics architectures for gaming and compute rather than just tweaked chips based on the same architecture.

GTC 2018 will officially kick off on March 26th and will ends on March 29th, the announcement will likely come at Jensen's keynote speech.Until then remember to take this rumor, like any other, with a grain of salt.